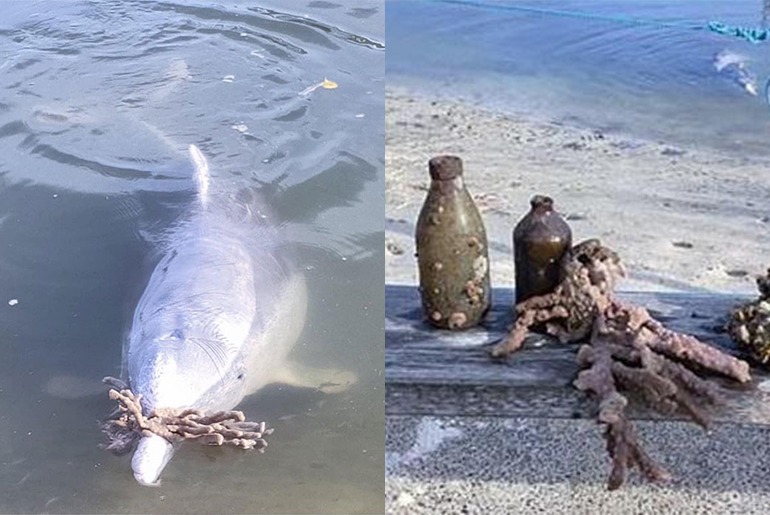 Dolphins are the cutest! These smart creatures have evolved over the years to live in perfect harmony with humans, and even have fun with us while they’re at it. Mystique, a 29-year old male dolphin is an absolute favourite of netizens now. This adorable dolphin has formed a unique habit of bringing gifts to visitors from the bottom of the ocean at the Barnacles Café and Dolphin Feeding centre on Queensland’s Cooloola Coast. The humpback dolphin brings the choicest gifts in his snout like bottles, coral and shells. 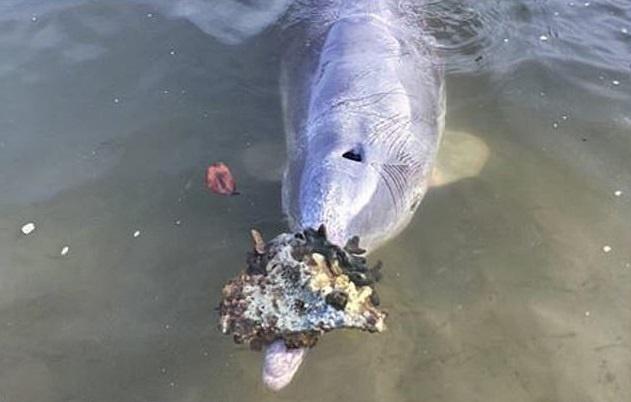 A volunteer feeder, Lyn McPherson stated to ABC that Mystique, the humpback dolphin had not been trained to bring these items. However, in return for what he brings the dolphin is rewarded with fish. Lyn quoted to Daily Mail  “He gets under it [and] if he drops it too far out, or we say “come on, that’s not good enough”, then he gets underneath it and brings it to us. We swear he has a collection waiting to bring to us.” 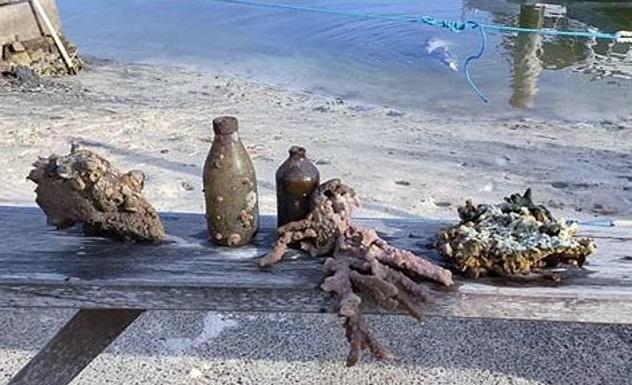 Even though Mystique is one of the seven dolphins in his pod at the Barnacles Café and Dolphin Feeding centre on Queensland’s Cooloola Coast. He is the only dolphin to bring gifts for visitors. Another male dolphin sometimes accompanies Mystique on his adventures in the hope of also getting some fish treats. The staff here state that Mystique’s treasure hunting behaviour grew more frequent during the coronavirus pandemic after the centre was shut down amid the lockdown closures. The business reopened on May 16, this means 200 daily visitors can once again witness the treasure trove that Mystique has to offer. 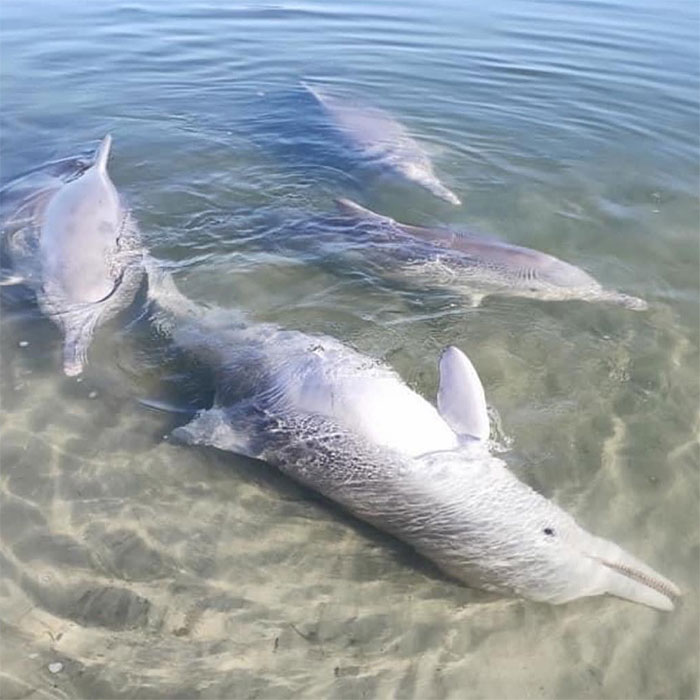 Mystique’s Father Was Rescued By Locals In Early 1950s

The 29-year old humpback dolphin and the other dolphins come to the shore for human interaction and not for food. This Dolphin Feeding centre was founded in the early 1950s when n injured dolphin reached the shore. Locals saved the dolphin’s life by feeding it and helping it to restore its strength. When the dolphin was recovered and was well enough to fend for himself he returned to the bay. Dolphins Have Reportedly Made A Comeback To Kolkata After 3 Decades The locals thought it was the last time they would see the male dolphin. But the grateful dolphin returned with a host of other dolphins including both Mystique and his mother in 1991. And they have continued to visit this centre ever since. Now, that Mystique has grown, it’s heartwarming to see him bring generous gifts from the bottom of the ocean for visitors. The loving dolphin’s antics have brought him alot of fans from all over the globe. If you too love dolphins, then check out this adorable video of Kamiya Jani interesting with dolphins in Dubai.