Air India To Restart 10…
Mumbaikars, You Have To Now…
Abu Dhabi’s Budget Airlines Introduces…
Dubai To London Gets Another… 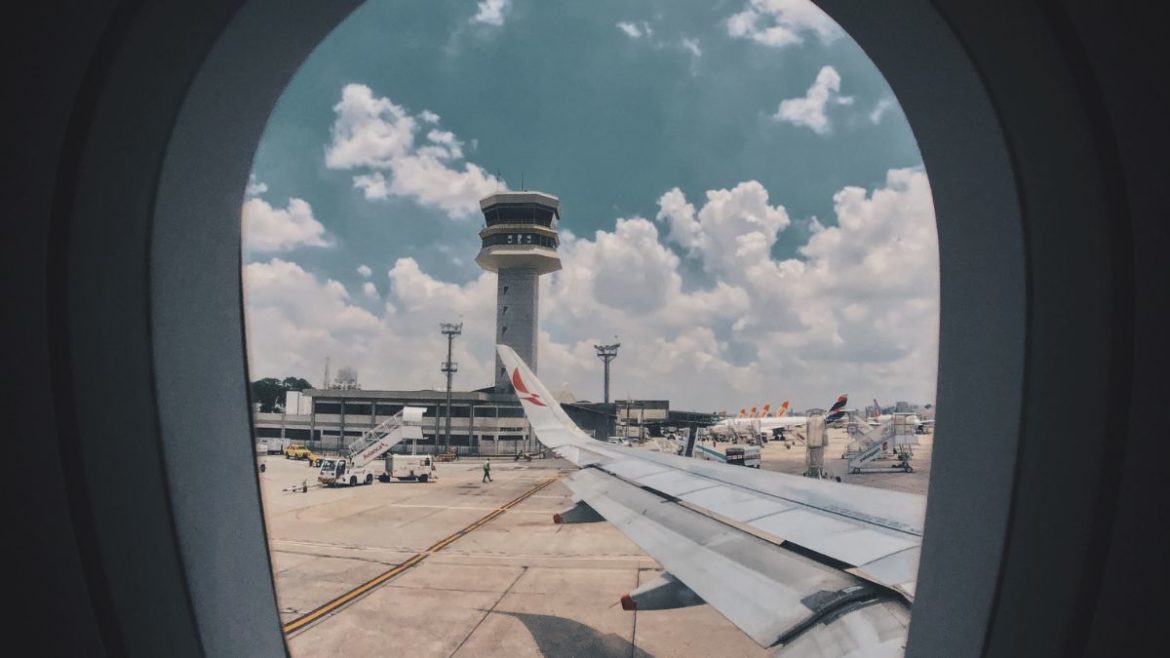 Air India has made an announcement that it plans to reintroduce all its wide body air crafts into its fleet once again. As it expands itself, Air India at the moment has around 33 aircraft in its fleet. Due to the Covid-19 restrictions, and some technical issue, they had to cut down the number of widebody aircrafts and bring it down from 43 to 33. Those remaining will now be reintroduced into the Air India’s fleet of widebody aircrafts once again. As per reports, the six Boeing 787-8s and three 777-300ERs are under maintenance and not running.

How Will Restarting Of Aircrafts help Airlines And Passengers?

Air India reintroducing flights will not only help the brand develop their network, but at the same time, increase movement from certain routes. As per media reports, a Birmingham MP had asked Air India to introduce direct flights from there to Amritsar. This implies that increase in the number of aircrafts will also improve the passenger demand. Air India was acquired by the Tata Group in October last year. The aircraft was previously owned by the Indian Government.

Also Read – Flying Air India? Here’s How You Can Get A Business Class Upgrade