Air Pollution In India Drops…
The Results Are In! UAE…
Free Entry For Women In…
Stressed? Come Heal & Rejuvenate…

Air Pollution In India Drops By 40-50% Since Coronavirus Lockdown 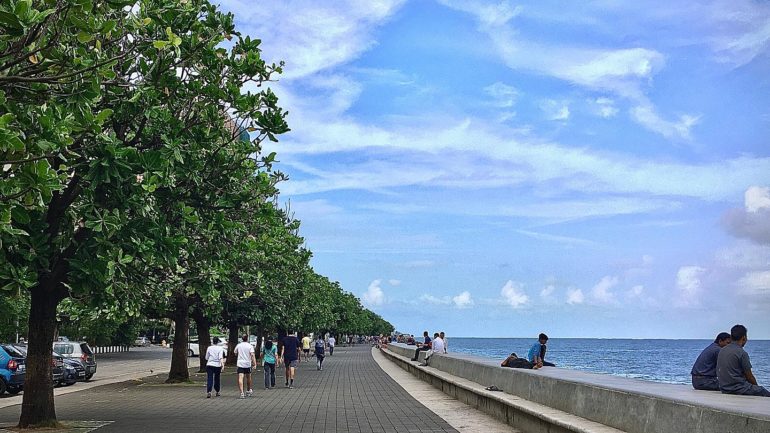 Everyone’s lifestyle on our planet is changed, period. What seemed like a potluck before of staying indoors all day has become a dread for all of us. Without the option of moving outdoors, time seems to run rather slowly, forward. But this period of lull is also a period of rejuvenation which perhaps if we look at it, will give us all a reason to be thankful. The latest news suggests that air pollution in India has dropped by 40-50% since the coronavirus lockdown. The earth is indeed healing, now that we human are home quarantined. 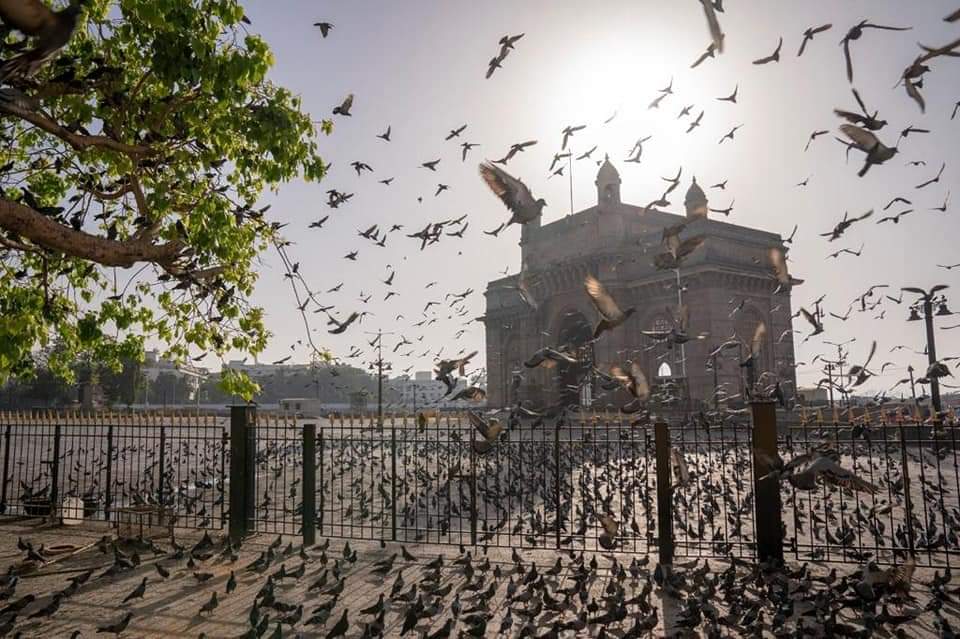 Nature is healing herself amidst this chaos and we have some enlightening news. The Copernicus Sentinel-5P satellite recently captured many satellite images which shows that various cities across India have now seen a considerable drop in pollution. Dated between 24th March 2020 to 20th April 2020, the data produced by the Copernicus Sentinel -5P satellite reveal a considerable drop in average nitrogen dioxide concentrations over India. 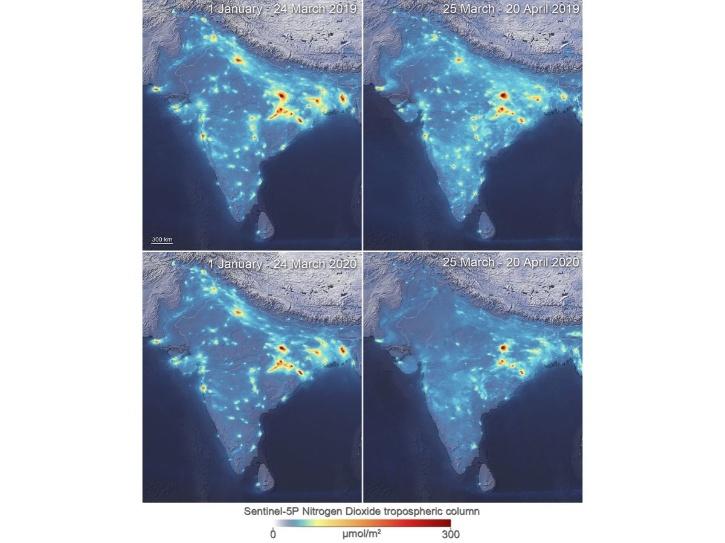 Claus Zehner, ESA’s Copernicus Sentinel-5P mission manager, spoke to the media “What is interesting in these new maps are the high values of nitrogen dioxide concentrations over northeast India. Our analysis shows that these clusters are directly linked with the locations of the ongoing coal-based power plants. The largest power station in India, the Vindhyachal Super Thermal Power Station, shows a reduction of only around 15% compared to the same time last year.” Claus further added, “Weather variability is an important factor to consider when making assessments such as these, which is why our team has averaged the data over a longer period of time. In this case, we can clearly see the decreased concentrations are due to human activity.” It is important to understand here that nitrogen dioxide is normally released from power plants, industries as well as vehicles and causing several respiratory problems. Regarding the positive change in India, across the world, there have been significant changes as well. Another report by Reuters reveals that in March 2020, there has been a 9.2 percent drop in power consumption. According to the data received by the Power System Operation Corporation Ltd. (POSOCO), in March 2020, people consumed 100.2 billion kilowatt-hours, whereas, in March 2019, it was 110.33 billion kilowatt-hours. On an inspiring note, Coronavirus Positive Policeman In Punjab Does Push-ups In Isolation Ward

Free Entry For Women In Taj Mahal For...

The Results Are In! UAE Women Are Better...

Dubai’s Classic Wooden Abra To Get A Modern...