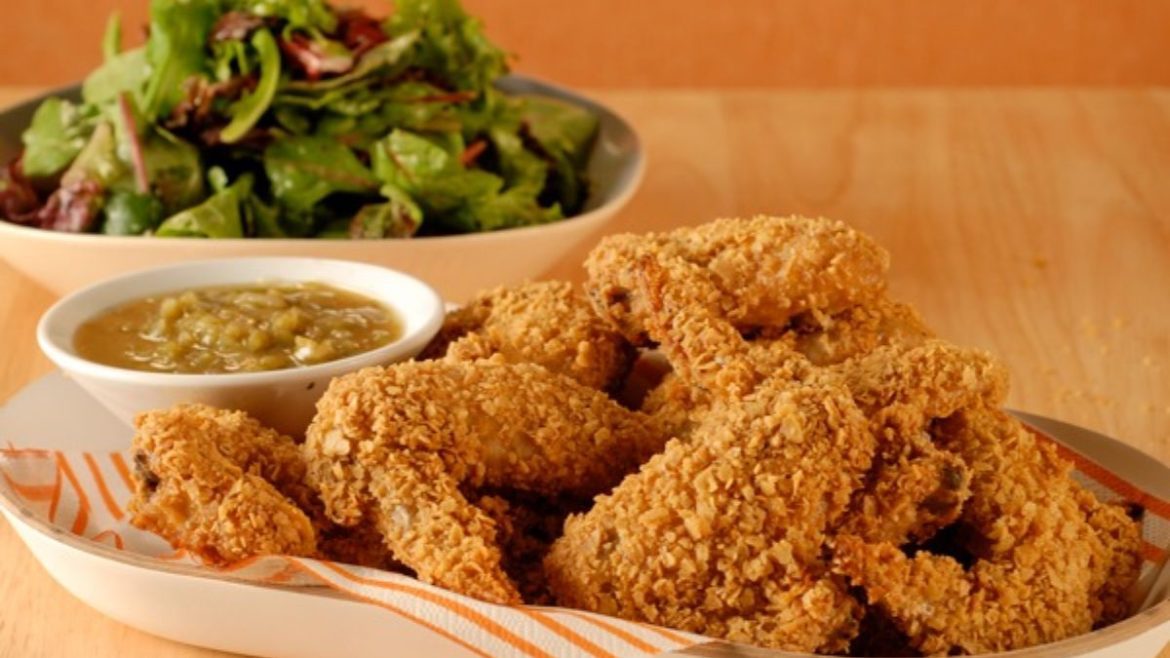 Two new locations of the famed Saudi fried chicken chain ALBAIK will be opening in the next two months, so be on the lookout if you’re a fan. The chicken business, which now has two locations in Dubai, has been a hit with UAE residents since it opened a branch in Ajman in July. Two new branches of ALBAIK are opening in Sharjah, making it easier for people of the United Arab Emirates to get their dose without having to go across the country.

Where Are These Two New Stores Of ALBAIK Opening?

One of them is in City Centre Sharjah, where AlBAIK just published a video of the hoarding on their official Instagram account, hinting at a possible near opening. The second location will be an AlBAIK shop at Al Majaz Waterfront on the Sharjah Corniche. While the building has yet to begin, it is expected to open in September.

What’s So Special About ALBAIK That Makes Us Crazy

It has been operating in Saudi Arabia for over 50 years, with its first location in Jeddah opening in 1974. It’s currently the most popular fast-food chain in Saudi Arabia, with more than 100 outlets around the Kingdom. Falafel and fries are among its best-known specialities, but the restaurant is also known for its fried chicken and shrimp.

So, when are you heading to the new stores of ALBAIK?