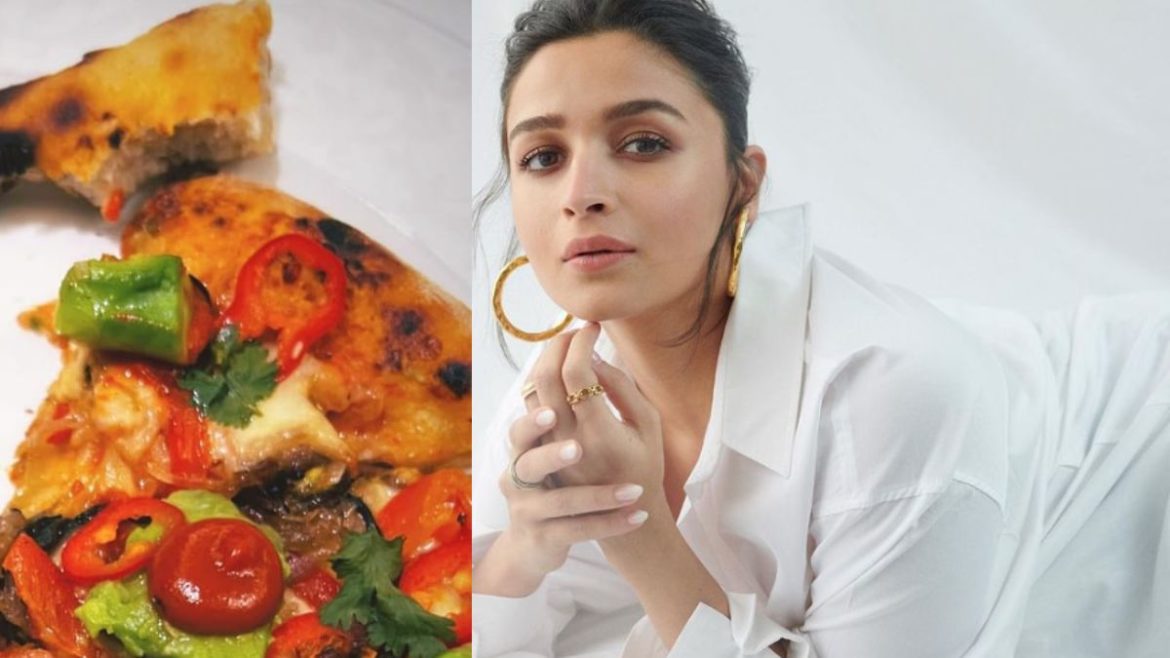 Lately, Shilpa Shetty attending to Mom-to-be Alia Bhatt’s pizza cravings is the most adorable thing you will see on the Internet! Earlier, Alia Bhatt shared about her pregnancy cravings and revealed that pizzas are tempting her. Shilpa Shetty understood Alia’s plight and sent her a box of yummy pizza. On Sunday, Alia took to Instagram to share a picture of her gorging on those delectable triangles and thanked Shilpa for being so considerate and thoughtful. Read on to know more about the whole pizza anecdote that satisfied Alia Bhatt’s pregnancy cravings.

Frequent food cravings are quite common in pregnant women. Bollywood superstar Alia Bhatt, soon Mom-to-be, has been recently having pizza cravings. After the actor shared about it on Instagram, Shilpa Shetty immediately took it on her to send Alia a yummy box of pizza to relish. The Internet is in awe of Shilpa for being so generous and helping Alia deal with her pizza cravings. Alia Bhatt too took to Instagram and wrote, “Thank you my dearest @Shilpa Shetty for this yummy yummy pizza…best I have eaten!!!! (Hungry emojis). Shilpa’s reply to Alia was heart-melting. She wrote, “So glad you like it. More coming soon… Enjoy @aliaabhatt.” 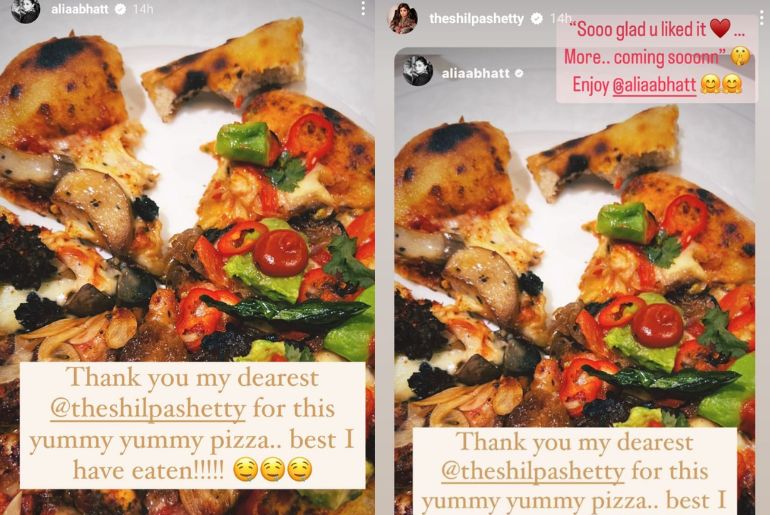 Research also says that fruits are among the most commonly craved foods by women during pregnancy.

A lot of pregnant women crave spicy food items during pregnancy. According to studies, these cravings are attributed chiefly to hormonal changes.

The salt-and-vinegar-soaked pickle mixtures are undoubtedly one of the most common food cravings for pregnant women.
According to researchers, when your body is craving something salty, it is mostly because your body is in need of a hydration boost.

Well, Shilpa Shetty tending to Alia Bhatt and her pregnancy cravings totally melted our hearts, what about you?