All Delhi Taxis To Have A Panic Button By April 2019 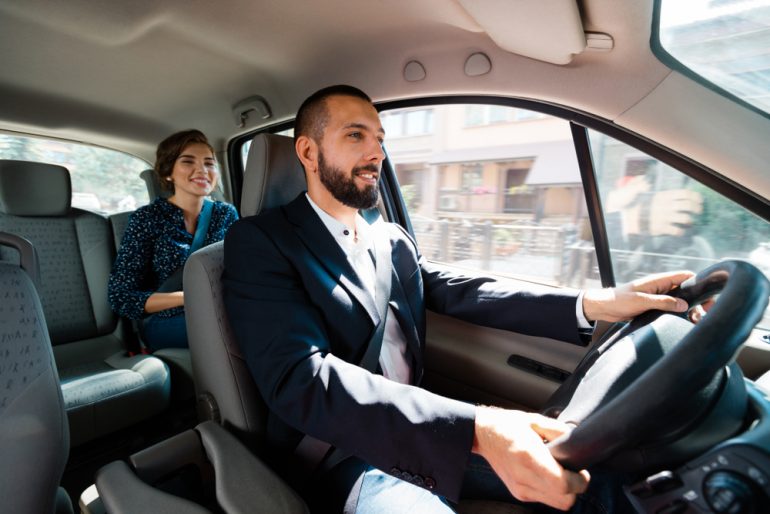 Safety apps for women are being developed in Delhi  taxis to ensure that passengers can reach out when in distress by April 2019.

Delhi women!  At least it sounds like a ray of hope for us! An initiative taken by Delhi’s transport department, all the taxis operating in Delhi will have a GPS linked panic buttons.Though this is not the first time that this has been proposed. Earlier this year in January, the road transport ministry tweeted ” From 1st April, 2018, passenger transport vehicles including taxis and buses are to be equipped with GPS devices“. And we are already approaching the end. But let’s keep that hope alive because now the date has been postponed to April 2019. While we are waiting in anticipation and keeping our fingers crossed, let us quickly take you through what we can expect with this initiative.According to sources , the panic button connected with the GPS device of the vehicle would flash an ‘SOS’ icon inside the department’s control room on the GPS tracking screen.Basically, when any passenger presses the panic button, both the transport department and police control rooms will be alerted to take a quick action.

Also read: Fly From Delhi To Shirdi Via Direct Flights From October 1st The transport department will be able to find the exact location of the taxi . The transport department has set up Control Centre at its headquarters in North Delhi’s Civil Lines. Due to GPS-installed devices, transport officials have been able to track the real-time location of all public transport vehicles. However, app-based cabs are not being tracked at the moment as a separate policy is being regulated for them. Reports tell us that the center has now made it mandatory for all taxis to have these panic buttons and they will come under its domain. Looks like Delhi has big promises to fulfill in 2019!