Amazon Rainforest, ‘The Lungs Of…
World Famous K-Pop Band Blackpink…
Planning To Extend Your UAE…
Mumbai’s First And Only Chocolate…

Amazon Rainforest, ‘The Lungs Of The Earth’ Are Burning, Celebrities Raise Questions On Social Media 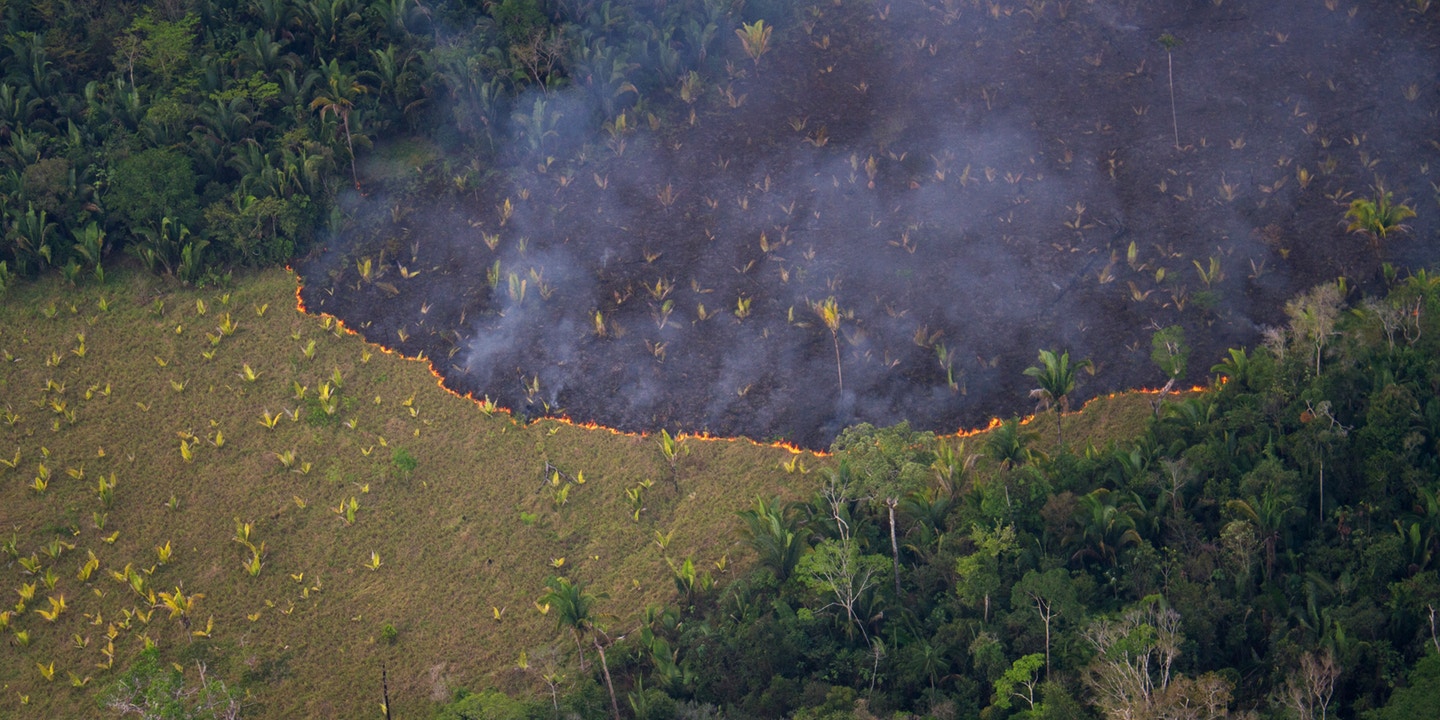 Brazil’s Amazon rainforest is on fire and these extensive flames were seen from the satellite images taken by both NASA and NOAA. This is the worst fire the world has seen and the forest is burning record number of fires this year. For 2 weeks or more the forest has seen massive wildfires and almost 73,000 fires have been recorded by Brazil’s National Institute for Space Research. The data shows an 84% increase in the fires since 2018.

Brazil has about 3 million species of both plants and animals and many other exotic species and importantly home to 1 million people. 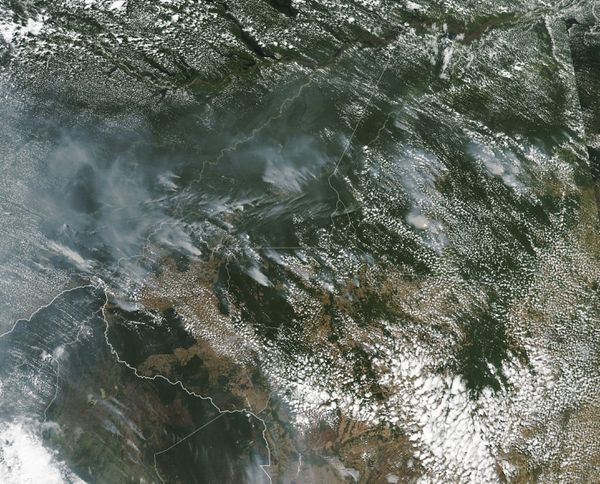 Why Is Amazon Rainforest Burning?

There have been farming and mining activities in the rainforest due to which the planet is seeing the worst of wildfires. Many environmentalists have held Brazil’s President Jair Bolsonaro as they believe he encouraged mining, cattle ranching and farming activities. All of these combined led to large deforestation in the area. Why Is Amazon Rainforest Important?
Brazil’s Amazon rainforest are the lungs of our planet and it produces nearly 20% oxygen on earth. If that is not convincing enough, this is the largest rainforest and it plays a pivotal role in keeping the carbon dioxide levels in check which in turn leads to a slow rate of global warming. 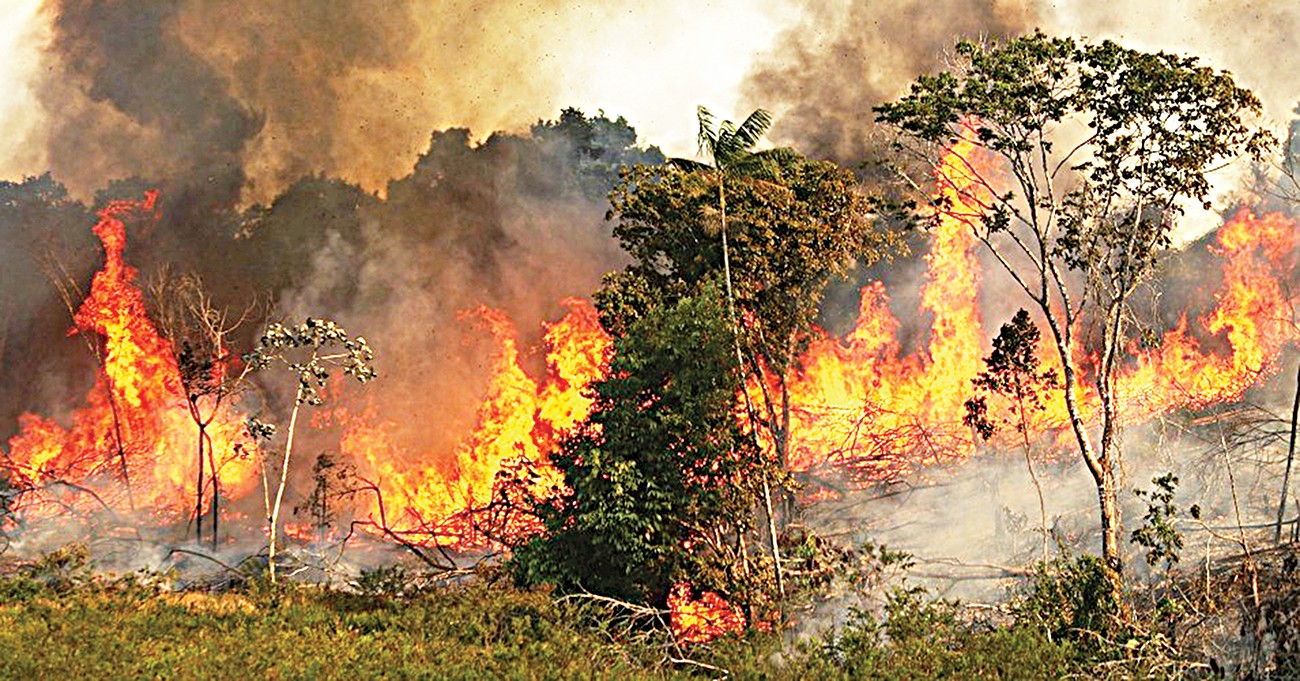 On the onset of the dry season between July to November the forest’s area is extremely dry but this year it’s worsened due to farming, mining and cattle ranching activities.  The alarming fact is that there are still months left for the dry season to pass and if immediate actions are not taken, the world will see a loss of it’s biggest forest.

How To Save Amazon Rainforest?

It will take a while for mankind to gain back the trees that burned down in the wildfire but one of the first things we can do to save the forest is to start planting more and more trees. Stop deforestation and farming activities in the forest area which lead to loss of trees. You can also help via the Rainforest Alliance and Rainforest Trust, these organisations are raising funds to gain back the rainforest. The Rainforest Alliance promises to direct 100% of your donations that will help reduce deforestation. The Rainforest Trust allows you to donate for a specific cost.

Celebrities like Leonardo DiCaprio are questioning the lack of attention that is been given to the wildfires. People on social media have helped raise awareness about the issue and there have been multiple posts which talk about the intensity of this and how it is affecting our planet.

Bollywood celebrities like Alia Bhatt, Ayushman Khurrana, Arjun Kapoor, Anushka Sharma and Akshay Kumar among others have posted on social media stressing on how important the forest is to mankind.

The 'lungs of our planet' are burning! The #AmazonRainforest is home to about 3 Mn species of plants & animals and 1 Mn indigenous people. It plays an important role in keeping the planet's carbon dioxide levels in check. We won't exist without it! #SaveTheAmazon #PrayforAmazonas https://t.co/9rKfTYXolL

The Lungs of our planet Earth have been burning for weeks! #PrayforAmazonia https://t.co/eiduqZt257

Been seeing heart-breaking & alarming pictures of the Amazon rainforest which has been on fire since more than 2 weeks!It is responsible for 20% of the world’s oxygen.This affects each one of us…the earth may survive climate change but we won’t. #SaveTheAmazon #PrayForTheAmazon

Take a look at some of the shocking images and videos that CNN curated and it literally gives us chills to know that deforestation has led to something so serious which we might not be able to reverse.

Mumbai’s First And Only Chocolate Burger Is A...