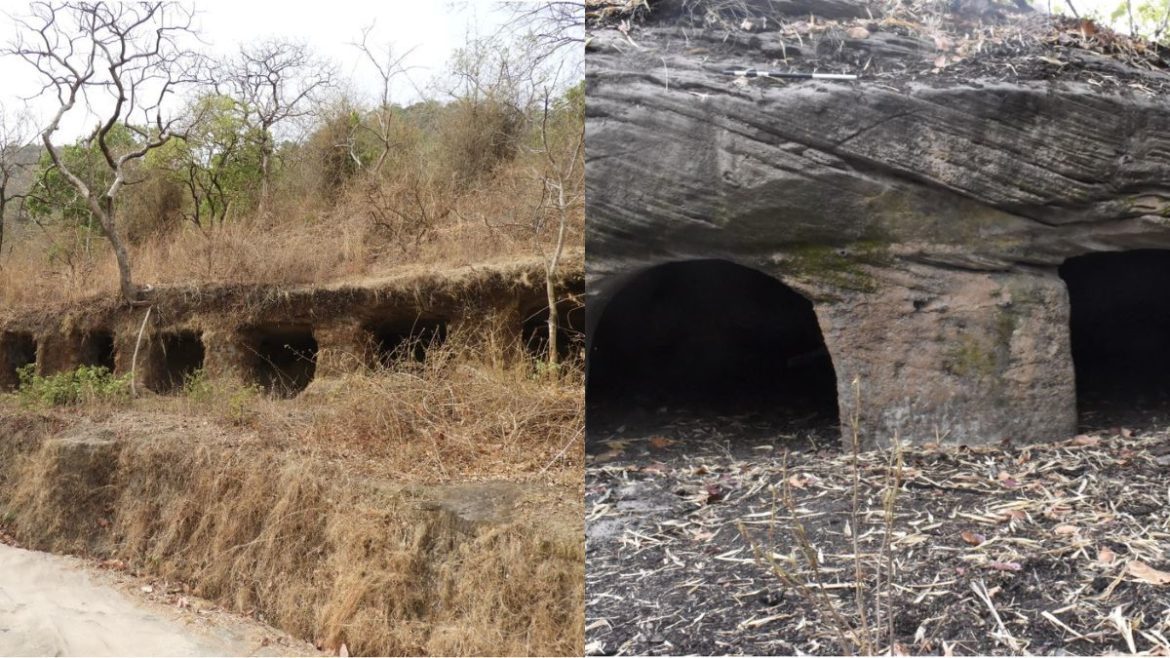 If you love history and are passionate about what’s happening in the world of archeology, then we have interesting news to share with you. Who doesn’t know about Madhya Pradesh’s Bandhavgarh Forest Reserve, right? The Archaeological Survey of India discovered something very exciting there recently and we have all the details to share with you. The discoveries include many interesting sculptures, inscriptions, and a lot more.

Nestled around 500 km from Bhopal, Bandhavgarh Tiger Reserve is the location of exploration. The Archaeological Survey of India discovered remains of Buddhist structures, inscriptions, ancient temples, caves, ancient sculptures, inscriptions, and a lot more here. Besides, the team explored a huge area of around 170 sq km of Bandhavgarh Tiger Reserve in Madhya Pradesh and found all these ancient remains. After 1938, this was the first time when this place was explored in search of such ancient foundings. Also, the ASI team worked in this area for a time period of extending a month. An interesting fact about this region is that no people can enter this area.

What Did The Archaeological Survey Of India Discover?

Archaeological Survey of India shared the details about the discoveries on Wednesday taking to their official Twitter account. In 3 continued tweets, they shared all the details of this recent exploration in Bandhavgarh Tiger Reserve. Check out the first tweet here that provides the number of discoveries unraveled by the ASI team.

Tweets By The ASI:

In the second tweet by ASI, they shared that the findings are from the ancient times when Maharaja Bhattadeva, Maharaja Pothasiri, and Shri Bhimsena were in their reigning period. Names of these kings were found in ancient inscriptions. Furthermore, the places mentioned in the unraveled inscriptions are Kaushambi, Mathura, Pavata (Parvata), Sepatanaairikaa, and Vejabharada.

In addition, ASI shares that the Jabalpur Circle of ASI conducted this exploration project.

An ASI team covered nearly 170 sq km falling in the area of the Bandhavgarh Tiger Reserve over months-long exploration of the region which was undertook for the first time since 1938.

The exploration was conducted by the Jabalpur Circle of ASI. (3/3) pic.twitter.com/c3qD0qpzIu

Here’s everything you need to know about these discoveries. Did you find these fascinating?