As Himachal Freezes At -14 Degrees These Hill Stations Covered In Snow Look So Dreamy! 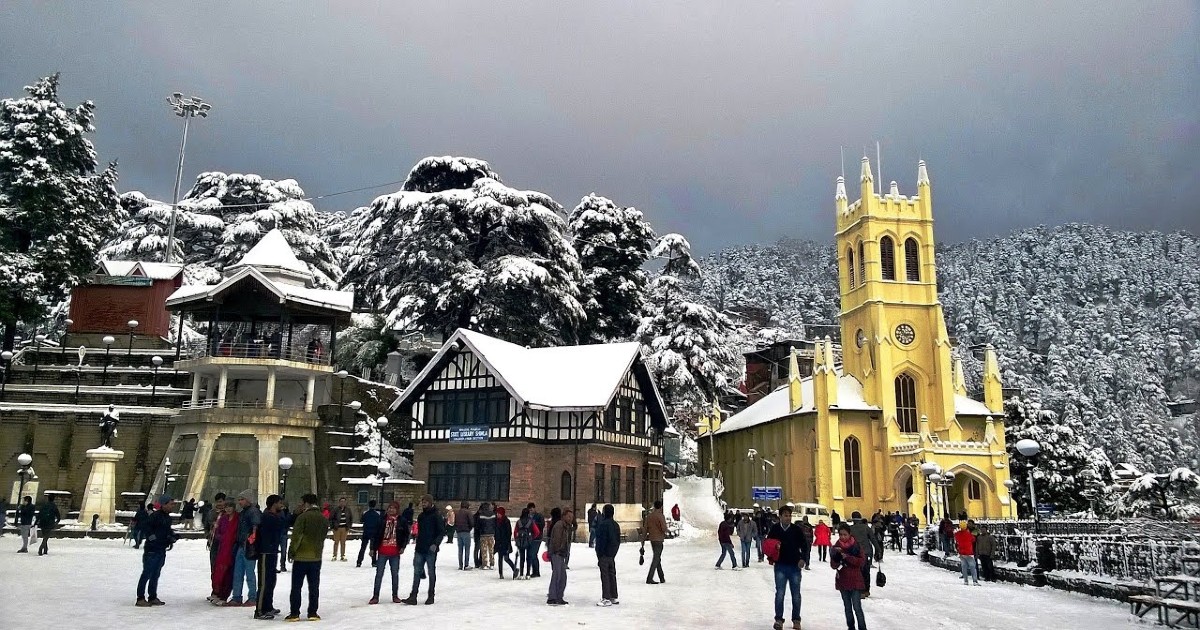 The temperature in Keylong, Himachal Pradesh was recorded at -14.9 degrees celsius on December 16 (Monday). After many regions in the state received fresh snowfall in the state over the weekend, Keylong became the coldest place.

Himachal has become the perfect snowy getaway for Delhiites! Some of the major tourist places of Himachal Pradesh have received fresh snowfall over the weekend and there is expected to be more of it in the region. According to reports, the state meteorological department stated that the state will remain dry for the next couple of days and then there is ‘possibility of snowfall in the higher regions on December 19 and rainfall likely across the state on December 21’. Parts of north Rajasthan, Punjab, Haryana and Delhi have already been witnessing a cold spell because of the western disturbances.

The Bright (Read: White) Side

As more and more places in Himachal Pradesh are receiving fresh snowfall, some of these tourist spots and small towns look like they are straight out of a postcard. If you had been planning a vacation to witness your first snowfall, your first snow-covered township, you wouldn’t have to travel too far from home.

Kufri is a small hill station in the Shimla district. You can go for skiing, trekking, horse riding and, those who are slightly more daring, can opt for Yak rides. 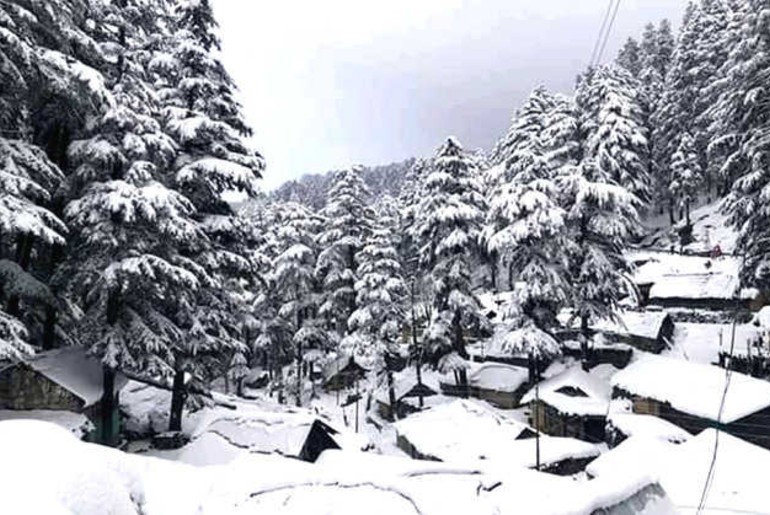 Dalhousie is located near the Dhauladhar mountain region. It is home to many colonial-era architectural buildings that have great significance in the history. 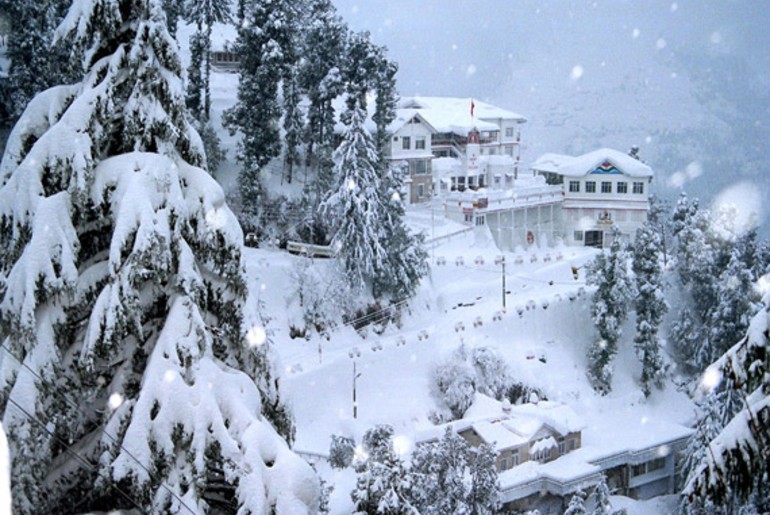 Also read: This Group Got Inspired By YJHD &#038; Went To Manali For A Trek

Manali is a popular tourist spot and ideal getaway from Delhi during summers and winters as well. Sign up for some adventure sports or just sit back in relax and enjoy the snow with a hot cup of chai. 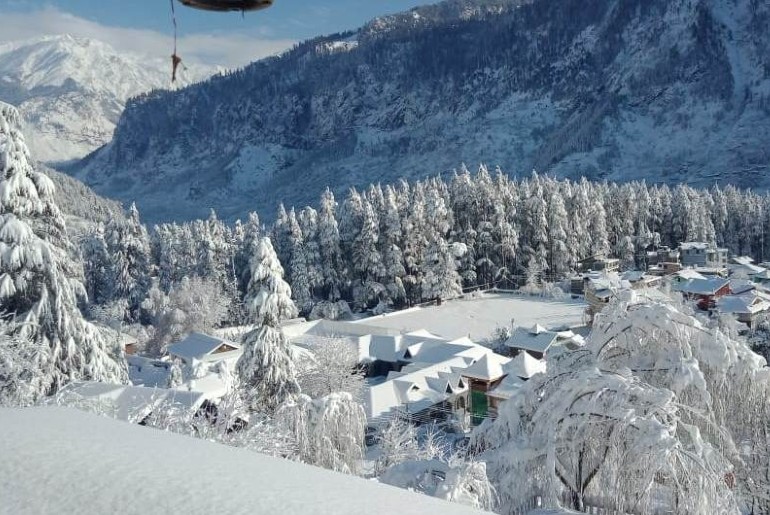 A walk on the mall road with the beautiful church in the background and some fresh snow, what more can one ask for a December holiday. 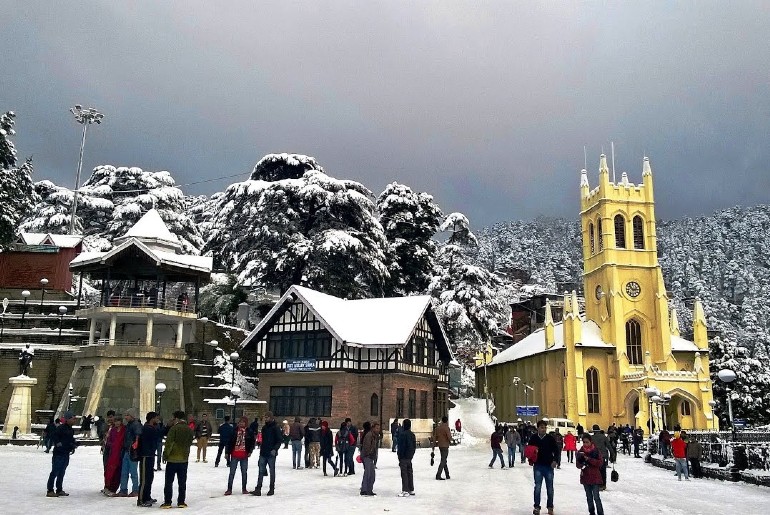 Also read: Cozy Homestay In Shimla With A View Of The Shivalik Range!

Kalpa is a small town in Himachal that is located in the Kinnaur district. It is famous for its apple orchards, monastery, and temples. 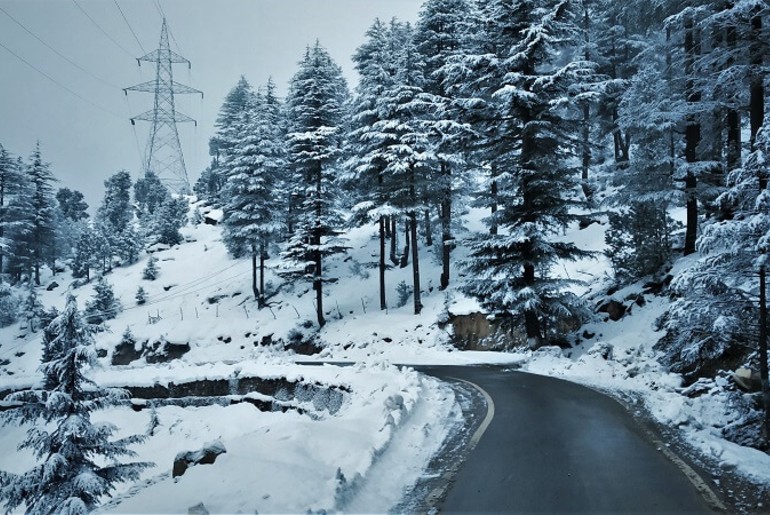 Picture Credit: On a cheap trip

Keylong is the administrative centre of Lahual and Spiti district. Here you can visit the Pin Valley National Park, Suraj Tal or Barachaa La Pass. 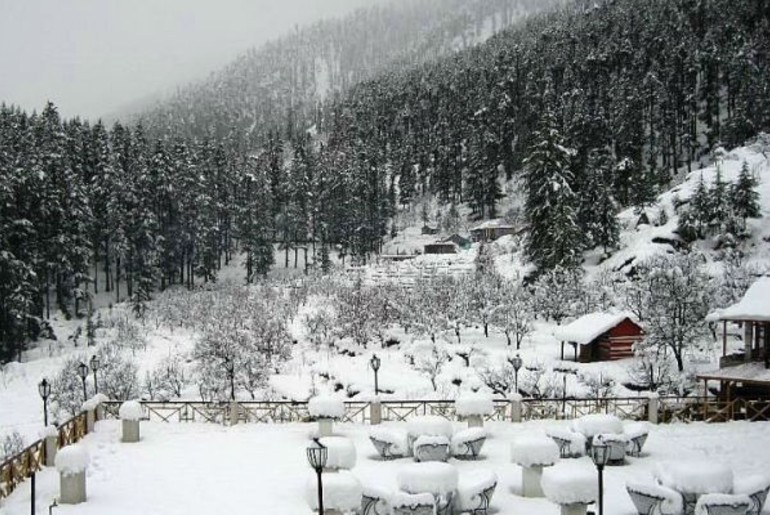 So, what is holding you back from making plans for your first (or 10th) snow-filled vacation?