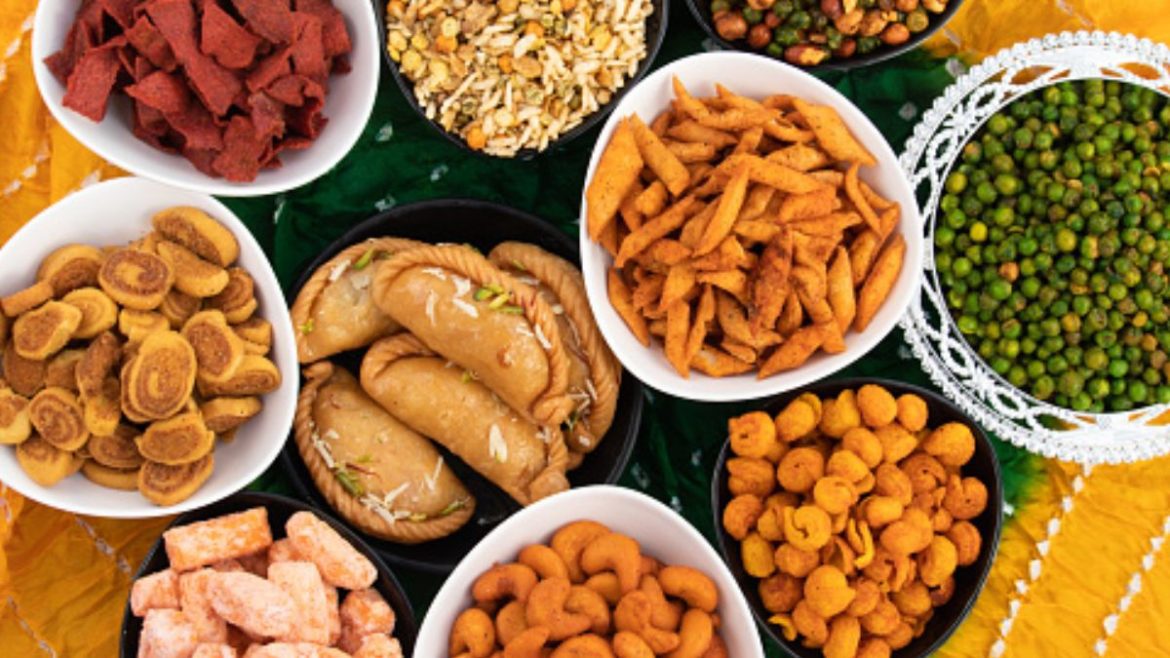 Over time, Indian cuisine has made inroads overseas. Indian cuisine is known for its spicy elements, rich flavours, and exquisite aromas. While the curries are famous worldwide, Indian farsan(snacks) are no less. Every Indian snack is claimed to have its blend of spices, herbs, and other ingredients, reflecting the geographic features and unique local flavors. Proving this a video went viral of Australian women trying Indian snacks.

The video was of an Australian YouTube content creator named Tannar, which caught the attention of many. The YouTuber was seen relishing a bunch of Indian farsan. Tannar said this is one of her most requested videos on TikTok. She had a huge cartoon box filled with Indian farsan like aloo sev, bhakarwadi, mathri, banana chips, Kurkure, soan papdi, nutcrackers, khari, and a lot more. Tanner loved the aloo sev but the banana chips were a let-down for her.

She Was Amazed After Grabbing A Bite Of Soan Papdi

Tannar’s reaction after having a bite of soan papdi is worth watching. As soon as she grabbed a bite of soan papdi she was stunned for seconds, she said “I’ve done a lot of these snack videos and I think this might be literally the best thing that I’ve ever put in my entire mouth. Are you kidding me, where has this been all my life?” She described it as a harder cotton candy that tastes like a cake with almonds and pistachios. However, we couldn’t agree more that soan papdi is one of the Indian desserts to die for. 5 delectable North Indian sweets that come from the Mughal kitchens 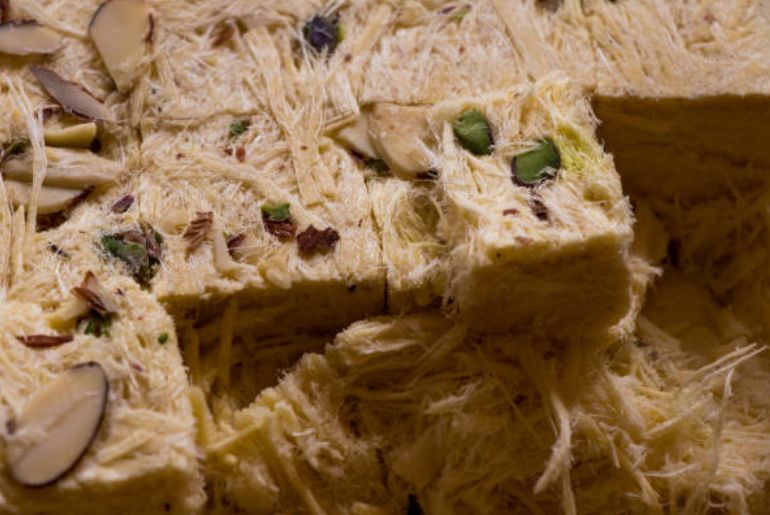 How Indians Reacted To This?

Well, the Indians loved the whole video, they suggested Tannar to try the street foods like pani puri, bhel puri, etc. One user commented, “Many of the snacks are used as a side dish like khari and mathri goes with tea.”

While the video shared on YouTube has a modest 27,164 views, it has over 5.2 million views on Facebook. Commenting on her section of the Facebook post, Tannar added “They`re definitely hitting my sweet spot, maybe I’ll move to India. What do you think?”