5 Delectable North Indian Sweets That Come From The Mughal Kitchens To explore the best of Mughal architecture and cuisines in India, one definitely needs to visit the North Indian cities like Delhi and Lucknow. The marvellous Central Asia-inspired forts, palaces, tombs, minarets and mosques built by the emperors across these two cities have never failed to spellbind us. While talking about Mughal cuisine, we are reminded of dishes like seekh kebab, biryani, naan, chicken korma, mutton rogan josh and more. But a Mughal meal is incomplete without tucking into its desserts. If you’ve got a sweet tooth, here are 5 luscious Mughal desserts from North India that you need to try:

The sweet bread pudding from the Mughal kitchens, dunked in condensed milk is one of the most sought-after mithai dishes in North India and is particularly popular during the festival of Ramadan. Topped with dry fruits and infused with ghee, the mouth-watering Shahi Tukda has kept die-hard dessert lovers satiated for generations. 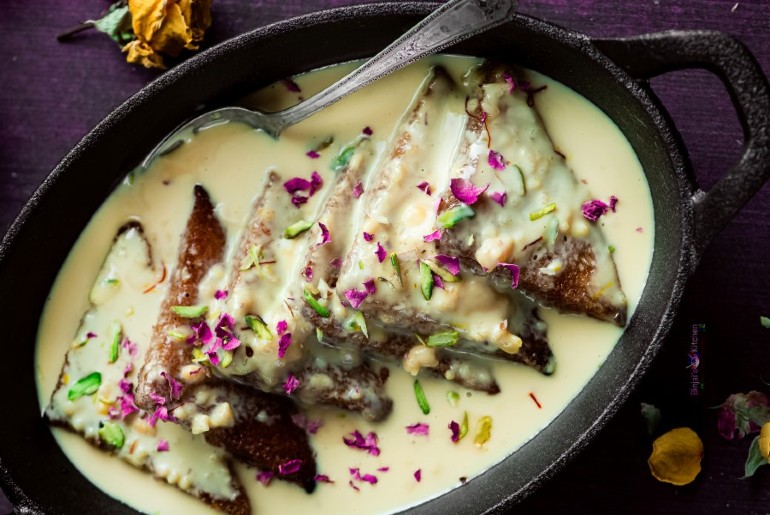 The creamy rice pudding had originated in Persia and the Mughals had introduced the sweet dish in India. Prepared with rice, saffron, cardamom, dry, fruits and rose water, the dessert is served cold, often after a hearty meal with biryani and chicken. This is another Persian cold treat brought to India by the Mughals. In Delhi, particularly the rabdi falooda remains in high demand among the gastronomes. Falooda is basically traditional mousse containing noodles. People line up at old Delhi’s Giani’s Di Hatti simply to grab a glass of rich, delectable and icy rabdi falooda. 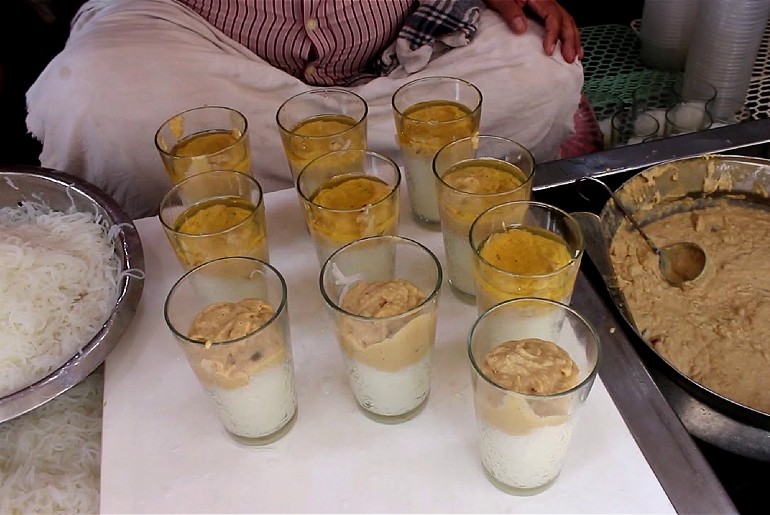 This is an Eid-special rice and sewai pudding available on the bustling lanes of Lucknow and old Delhi. Loaded with nuts, pistachios, dates, almonds, raisins, cashews and creamy milk, the pudding tastes heavenly.  The festive dish is served in Muslim families after the Eid prayer as breakfast and also to the visiting guests. 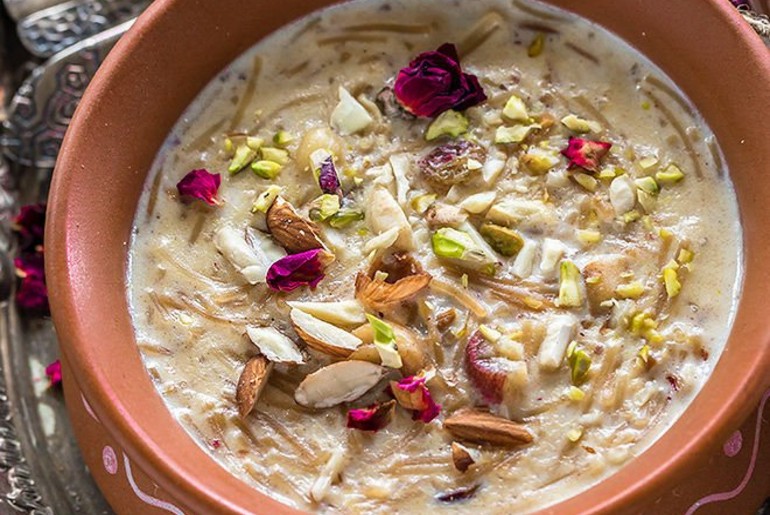 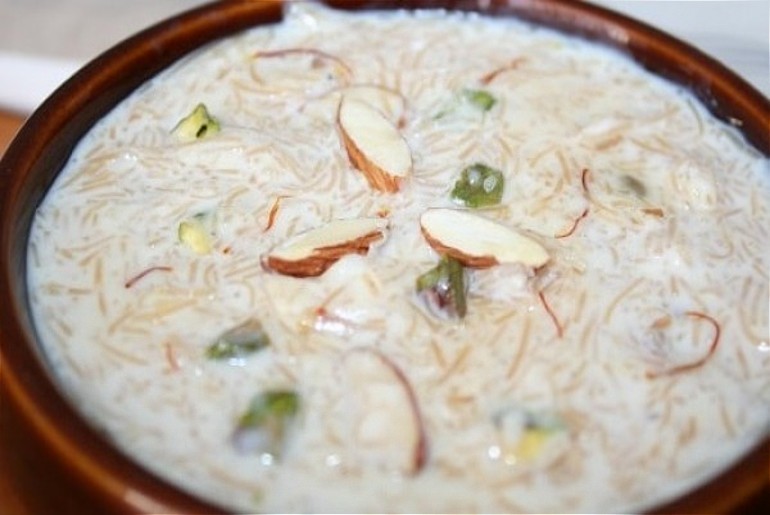 Also Read:  10 Things To Do In Lucknow – The City Of Nawabs

So, when you’re in North India, don’t forget to do some muh meetha with these absolutely enticing Mughal delicacies. Meanwhile, did you know about this shop in Delhi that serves rabdi inside orange fruit?