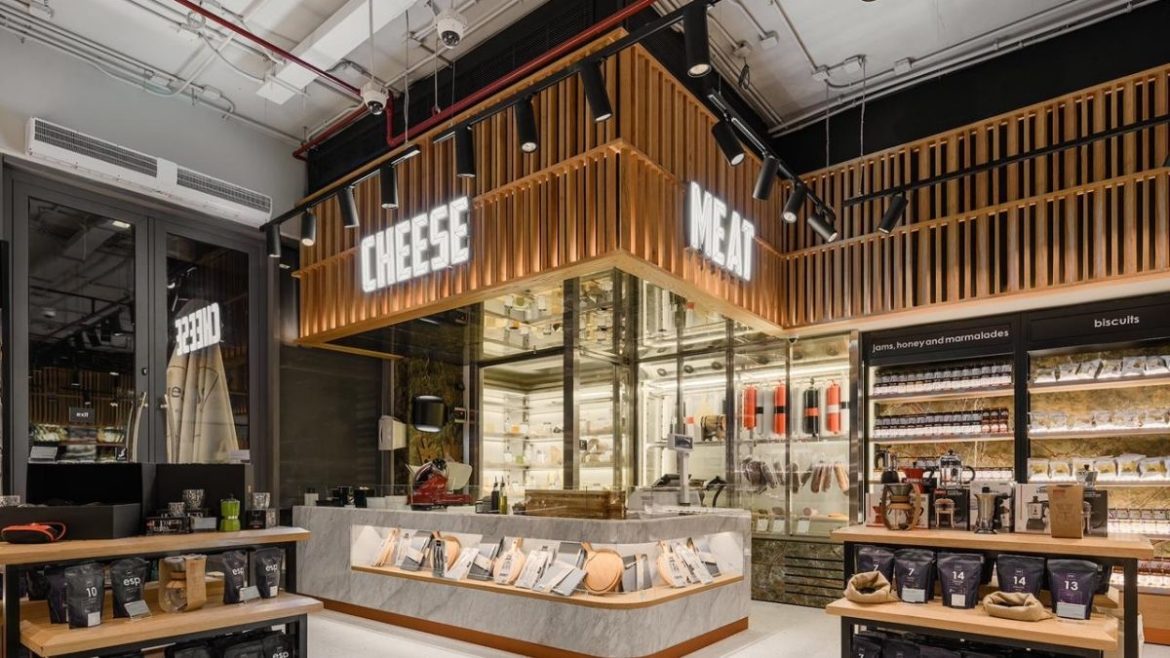 Jones the Grocer, an Australian gourmet grocer and café, has officially announced its opening in Jumeirah Dubai. It will establish a new licensed location this year in collaboration with Delta Hotels by Marriott, Jumeirah Beach. The new location will have a magnificent outdoor terrace on the JBR plaza level, which will open by mid-September 2022. It will contain Jones the Grocer’s renowned artisan cheese room, charcuterie, bakery, patisserie, deli, hand-selected groceries, and a demonstration kitchen. According to reports, there will also be live entertainment, cooking sessions, and seminars for children.

The new facility can seat 122 inside and 96 outdoors. ‘Jumeirah Beach Residence is the kind of varied neighborhood where Jones organically becomes a centre,’ said Yunib Siddiqui, CEO and Owner of Jones the Grocer. As well as our hotel and serviced apartment suite guests, Jones the Grocer will add a new lifestyle attraction to the burgeoning JBR and Marina neighbourhoods.

Also Read: Wazzup Dog In Jumeirah Is Serving The Tastiest Hot Dogs In Dubai Under AED30

Jones the Grocer was founded in Australia in 1996 and has subsequently grown. In the following six months, seven more sites will open across the GCC and Asia. The branch in Jumeirah Dubai will be the brand’s twenty-fifth location, corresponding with the brand’s twenty-fifth year in operation, highlighting the brand’s consistent regional and worldwide development through partnerships with passionate and like-minded hospitality partners.

We will notify you as we know the opening date.

Also Read: Dubai Gets A New Beachfront Taj Property In The Heart Of Palm Jumeirah