Bangalore Traffic: This Carpooling Startup…
Stay On A Cliff In…
IRCTC Has Launched A 6-Day,…
Fuel Prices Finally Drop In… 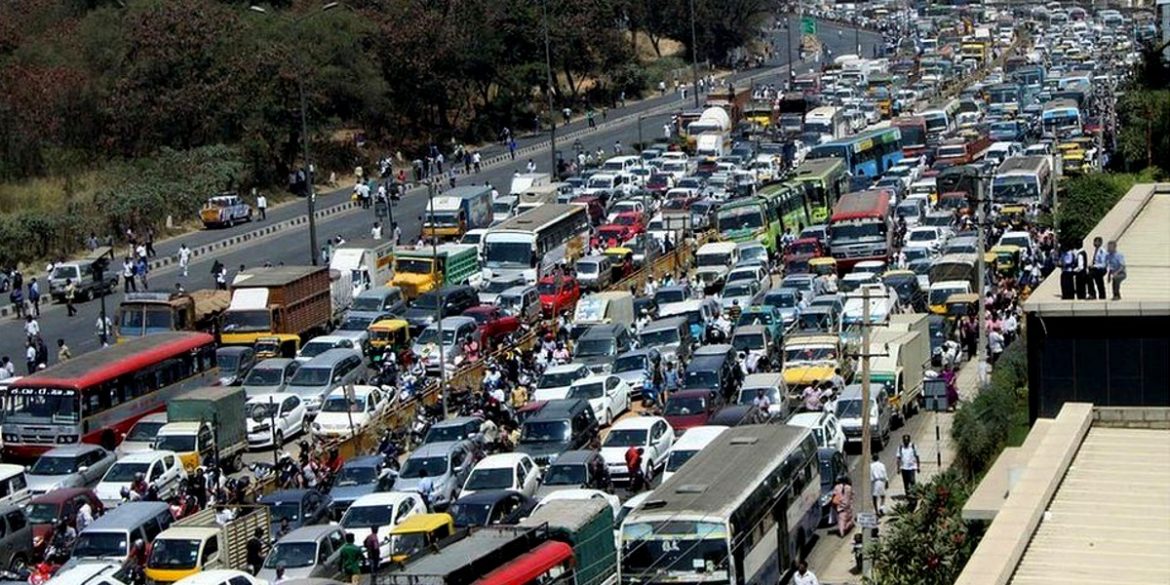 Bangaloreans, you’d agree with me, that great weather, lip-smacking food, swanky breweries and welcoming culture are reasons we absolutely love our city. But the traffic? Well, that often sticks out like a sore thumb. With narrow roads filled with potholes, add to that the growing traffic, getting out of our homes in our vehicles is a task we wish we didn’t sign up for. But here’s where there’s a ray of hope. Bangalore-based carpooling startup Quick Ride is here with an aim to remove 1 million cars from roads. Read on to know-how.

Quick Ride was founded in 2015 by KNM Rao and Naveen Mamgain to reduce traffic congestion from city roads. Co-founder KNM Rao came up with this idea when he noticed heavy traffic on the road near Bangalore’s Huawei, where he worked earlier. He noticed that the cars were travelling on the route or possibly the same destination. That’s when he decided that carpooling could be the solution to all our traffic woes. Since its inception, Quick Ride has teamed up with top IT companies in the country to encourage carpooling among people of the corporate community.

Also Read: This Bangalore Eatery Serves Dilli-Style Chhole Bhature That Will Transport You To The Gullies Of Paharganj

Around 2.8 million users have registered on the Quick Ride app that connects private car owners to offers to drop people travelling on the same route. People who don’t have their own vehicles can also use this facility. Instead of cash transactions, people who offer to carpool can get fuel points that can be redeemed at petrol stations. Currently, this service is being provided in metro cities like Bangalore, Delhi-NCR, Mumbai, Pune, Hyderabad, Kolkata, Kochi, Trivandrum and Chennai. Quick Ride aims to remove 1 million cars from the road to reduce traffic congestion and carbon footprint.