Bangalore Will Be The Fastest…
Dubai To Mumbai: PCR Test,…
Dubai Extends COVID-19 Precautionary Measures…
Carrefour Will No longer Offer…

Bangalore Will Be The Fastest Growing City In The World With 8.5% Projected GDP 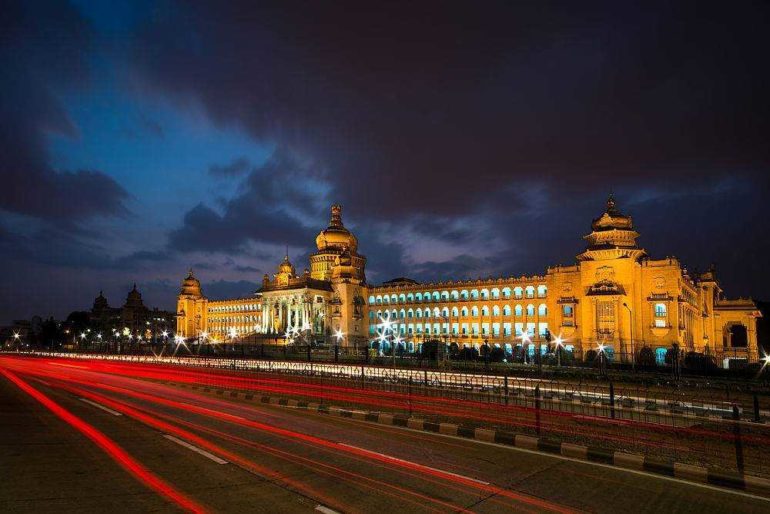 With innovative startups popping like daisies every other day and interesting restaurants and resto-bars being established around the city, Bangalore is definitely a fast-growing city. The millennial-friendly city of Bangalore is also projected to be the fastest-growing city in the world as per the Bengaluru Innovation Report 2019. Its GDP is projected to grow at a massive 8.5% till 2035 and will retain its position for the next 15 years. Among 780 major global cities, India houses 17 out of the 20 fastest growing cities in the world, between 2019 to 2035 including Bangalore, Hyderabad and Chennai which are some of the strongest performers. The Bangalore Innovation Report was jointly released by the institutional investors  Accel Partners, 3one4 Capital, and IdeaSpring Capital. 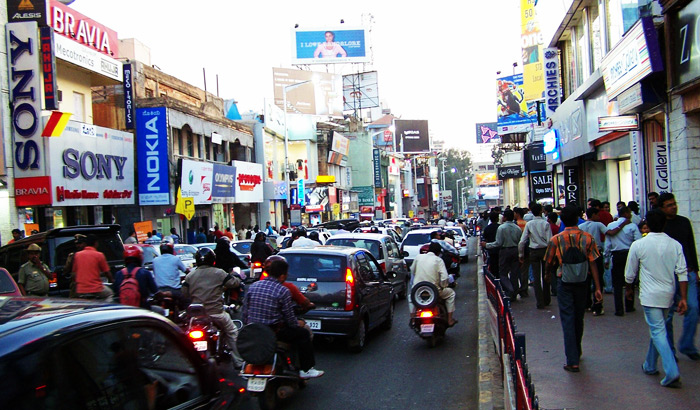 Reasons Behind Bangalore Being The Fastest Growing City

Here are some interesting facts about Garden City and the reasons why it’s the fastest-growing city in the world. Bangalore has the highest employability rate in India and is also the first choice for women when it comes to employability. It prides itself to be the most millennial-friendly city too. The city has 37% of its population between the age group of 15 to 35 years. It also has India’s most digital-savvy consumer economy with a digital spend of ₹8600 per person per month in the city. And as on October 2019, 38.1% of all UPI transactions in Tier 1 cites originated in Bangalore.

Also Read: 10 New Restaurants In Bangalore To Check Out With Your Friends And Family

The engineering college population of the city is 5 times more than that of Delhi and 1.7 times more than Mumbai. Around 44%  of migrants moving to the city have tech skills as opposed to 12% for Delhi and 11% for Mumbai. Bangalore has 70% of engineers less than 35 years of age. Kris Gopalakrishnan, Chairman, Axilor Ventures stated that R&D departments of startups, domestic, academic and industry, defence, product, user organizations and multinational corporations all co-exist in one metropolitan city. He further added that this means that future innovations are planned, developed and also first tried and tested in Bangalore. The talent of the city is up to date with the latest developments. 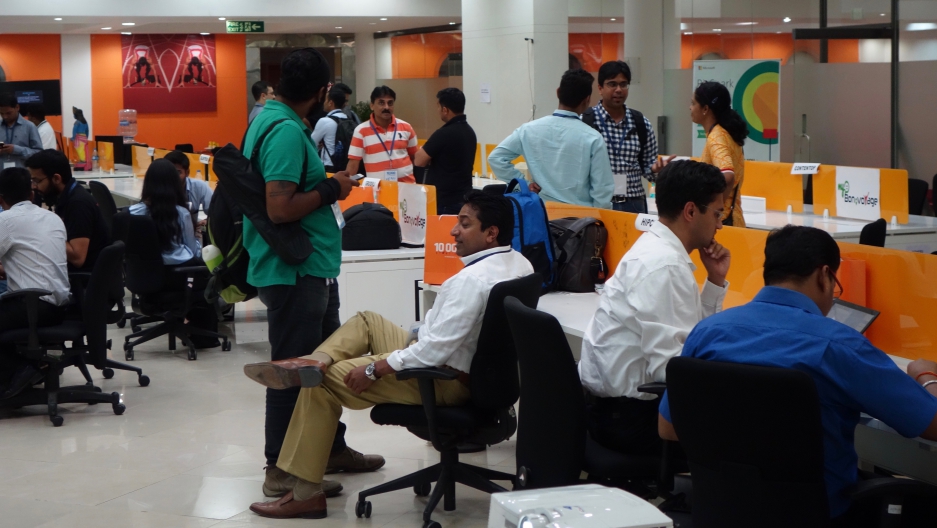 Bangalore’s unicorns have resulted in the creation of more than 2100 entrepreneurs across the country out of which 1100 have started ventures in Bangalore. The report states that this is the largest snowballing effect across all startup ecosystems in India. ver 31,000 startups have been founded in the country and Bangalore has helped in the birth of most of them. Bangalore has witnessed more tech startups than Mumbai and Delhi combined, since 2016. There has also been a gradual yet steady rise in Mergers & Acquisition activities in Bangalore, where 333 startups have been acquired during the last 5 years. The fastest-growing city even has its first-ever robot restaurant. Check it out.

The ELEVATE programme of the Karnataka government has provided early-stage developmental capital to startups to help them to reduce the risks in innovation with 82% of companies being established from the Bangalore region. With all the steps taken by the government to encourage entrepreneurs in the city, it’s not surprising that Bangalore is projected to be the fastest-growing city in India, but when it comes to beating major cities in the world, it’s definitely something to be proud of! Did you know that a New Report Suggests That Bangalore Partied The Hardest This New Year’s Eve?