Baranti In West Bengal’s Puruliya Has A Hill, A Lake & Goes Red In March, Here’s Why 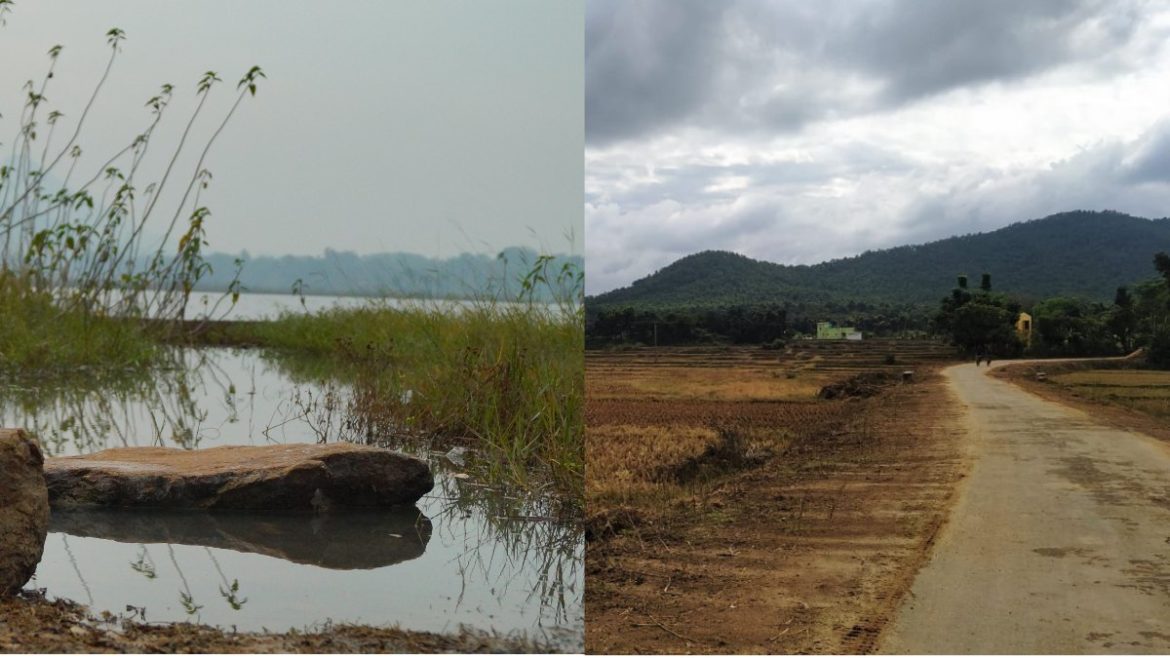 Ever been to Baranti in Puruliya, West Bengal? Like all other Indian states, Bengal is strewn with mindblowing destinations. Puruliya, a district in western Bengal, is a land of hills, streams, plateau, and red laterite soil. 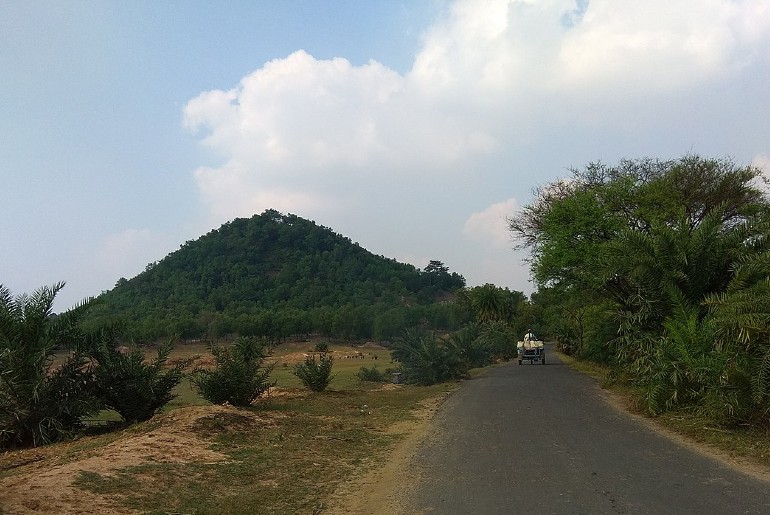 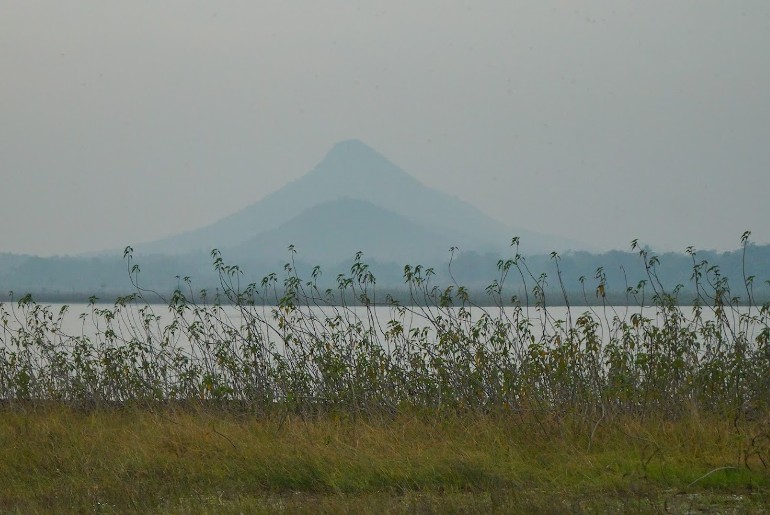 It’s a picturesque destination for all nature lovers. It has a hill, a lake and a small tribal village and many wonderful roads to walk on with your friends and loved ones. 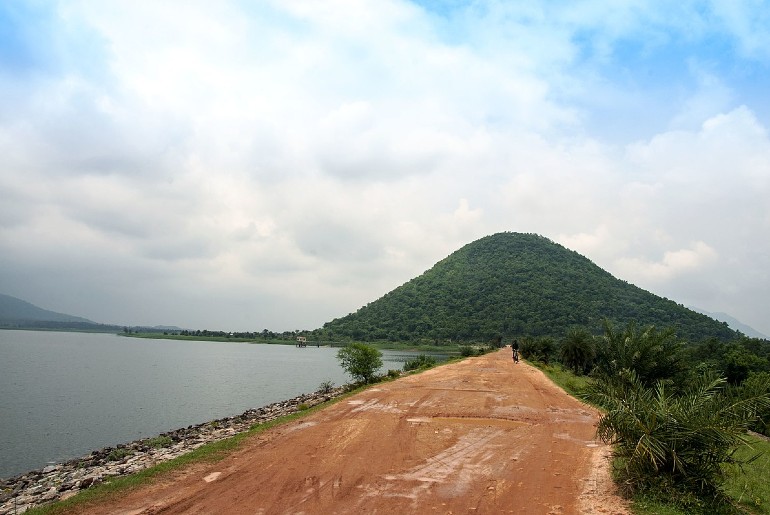 Puruliya forms the lowest steps of the Chotanagpur plateau which explains its hilly and rugged terrain. Located in the lap of Gorongi hill, Baranti has two other beautiful hills on its two sides, Panchkot and Biharinath hills. Every winter thousands of migratory birds flock to the areas around the lake. Moreover, for trekkers, the densely forested hill can be a great route to explore in the daylight. 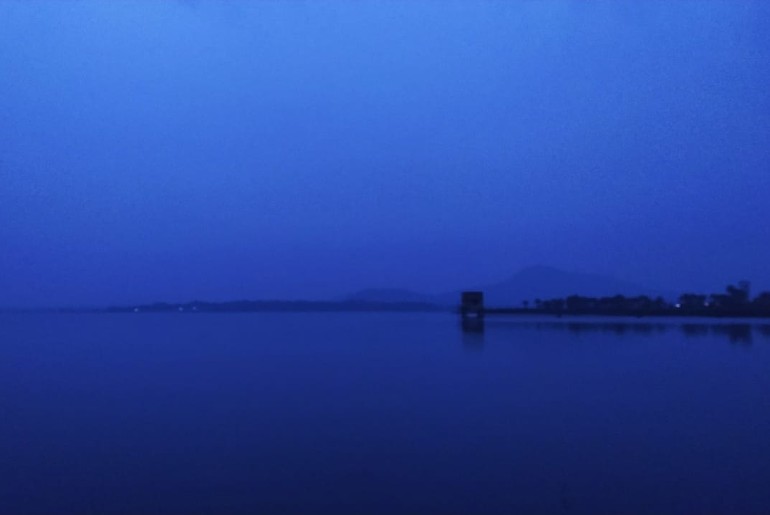 Sit by the lake, sip some lemon tea and witness how the water changes colour with the movement of the sun. Isn’t that a quintessential sweet memory of travelling to an offbeat destination? 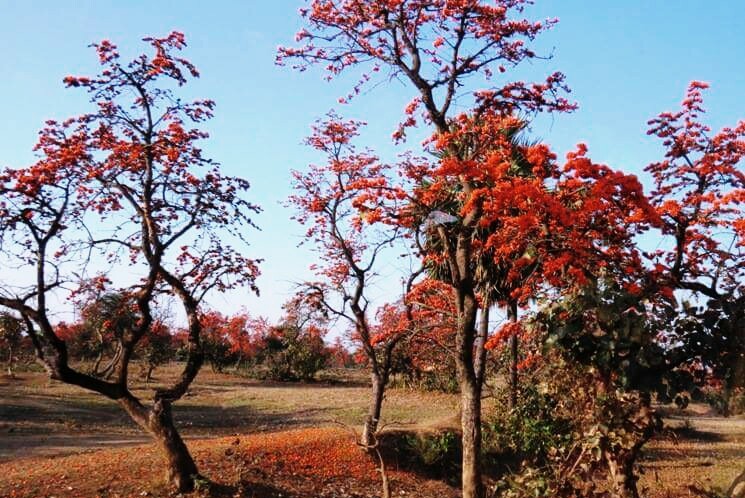 The tourists’ interests peak during the Holi festival or Basanta Utsav in Bengal. Palash, scientifically known as Butea Monosperma, is a red flower that blooms to its fullest in spring. Now, Baranti has innumerable Palash trees and that should explain why the region goes maddeningly red in March. It is beautiful, breathtaking and thoroughly refreshing. 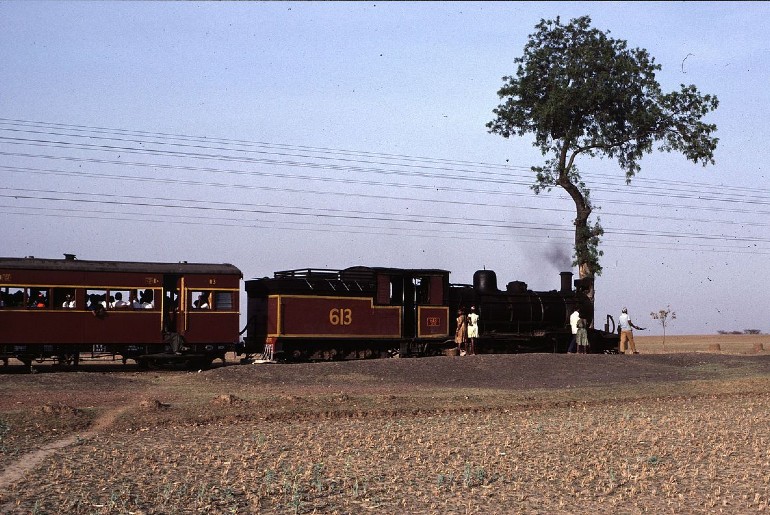 A train passing through the rugged terrain of Puruliya (Image Source: Wikimedia Commons)

There are multiple routes available for you. The nearest metro city Kolkata is 236 KM away. A 6-hour-long drive is all you need to make it a memorable road trip. For trains, the best would be to take a train to Asansol Junction and then take a connecting train to Adra, the station closest to the Baranti village. Ask your hotel to arrange a pick-up at Adra or book a taxi from the railway station.

Thanks to the growing number of tourists’ footsteps, there are several hotels and homestays across Baranti, now. Here’s a list for you to choose from- 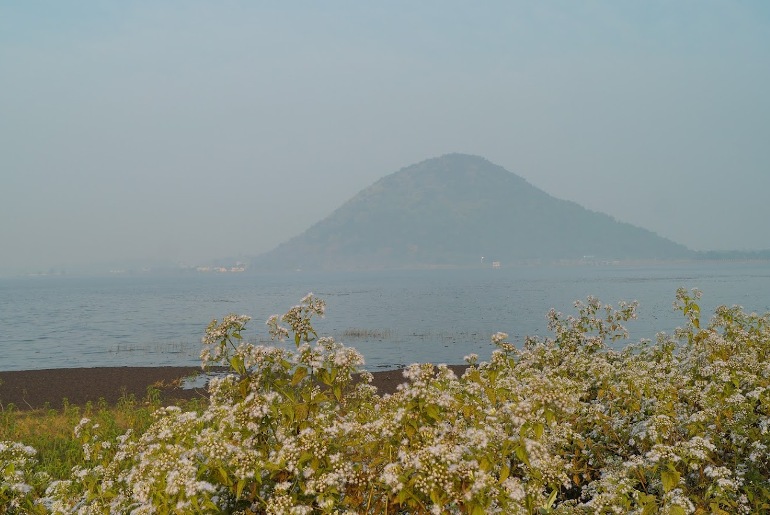 The best season to visit is from November to March. Avoid the summers at all costs, as Puruliya is known for its very hot and dry summers and the infamous loo wind. Baranti is a perfect winter and spring weekend getaway for those living around Kolkata. For others travelling from other states, make sure you take a trip around Puruliya. It has many hills, lakes and quiet spots. We promise you won’t be disappointed!