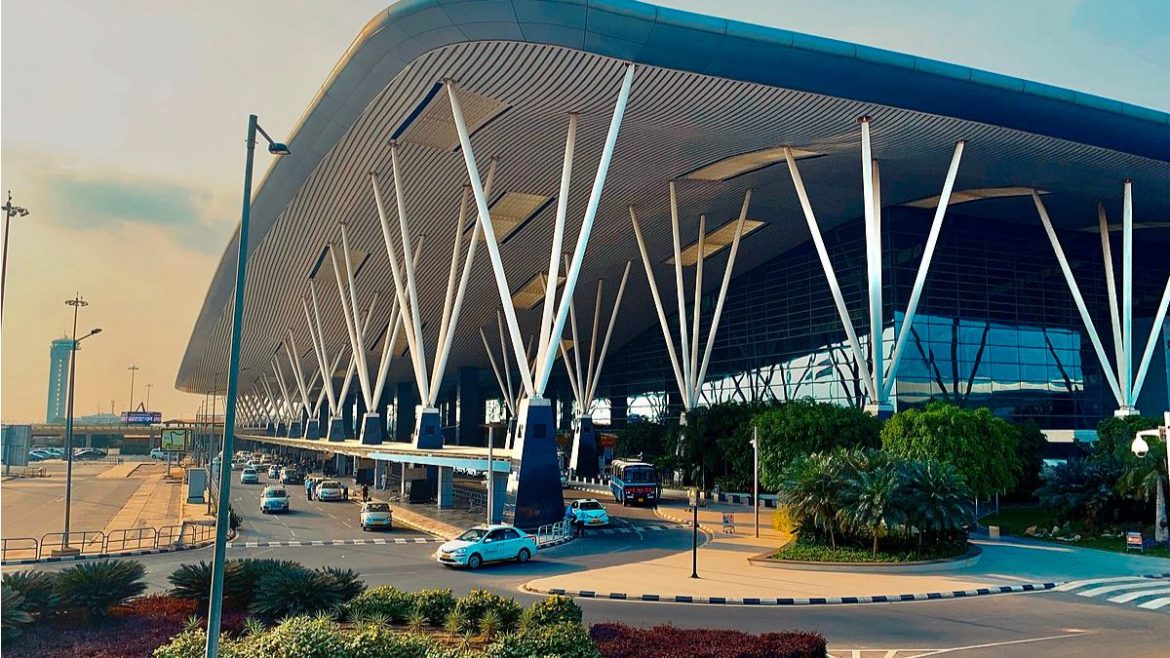 Republic Day is just around the corner, and working people are looking forward to a long weekend. This was seen at the Bengaluru International Airport on Wednesday morning. There was a surge of a huge crowd at the airport ready to enjoy their weekend. However, the crazy chaos was the cause of dissatisfaction among folks. Here are the details of what happened on Wednesday morning. 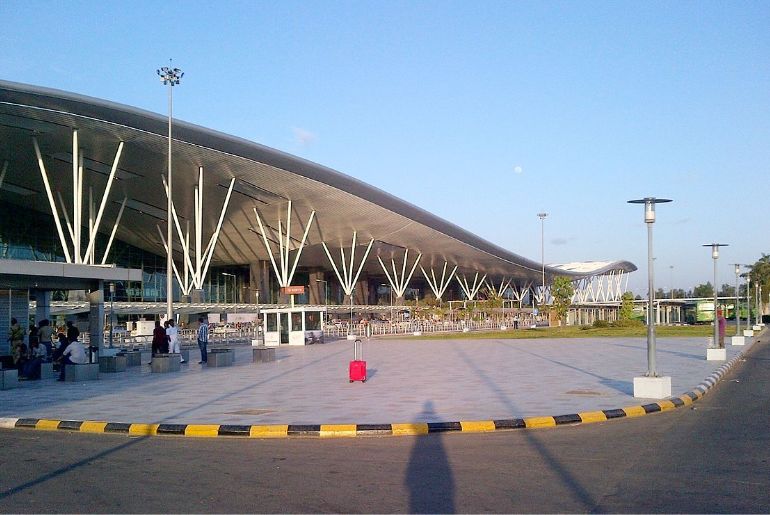 Amid the celebration of Republic Day, residents are planning for a long weekend holiday. This caused a large number of people to gather at Bengaluru Airport on Wednesday. Further, many had to wait outside in long queues, just to enter the airport. This caused confusion at security check-in and luggage drop areas. And people were frustrated, to say the least. Moreover, some of them lost their flights even after coming two hours early. On top of it, techno-savvy DigiYatra was not working efficiently.

This pent-up frustration was evident on social media platforms where people wrote about the mismanagement by airport authorities. However, Bangalore International Airport Limited had warned about heightened security due to Republic Day. Passengers’ desperation to get on their flights was evident.

About The New Terminal T2

The newly inaugurated Terminal 2 had begun operating on the 15th of January, 2023, despite its inauguration on the 11th of November. According to the authorities, the terminal is only for domestic flights, with Star Air operating at present. Moreover, they had planned to gradually start more flights. However, the unexpected rush had people complaining about the unavailability of Terminal 2.

However, being a public holiday and a supposed long weekend, such a rush was expected. In fact, Bengaluru Airport is known for the huge crowds that it witnessed during peak holiday periods like Dusshera, Diwali, and so on.

Also Read: Much-Anticipated Terminal 2 Of The Bengaluru Airport Starts Operations From Today. Here&#8217;s All You Need To Know