British Airways And Qatar Airways Partner Up, Jointly Cater To 185 Destinations In 60 Countries 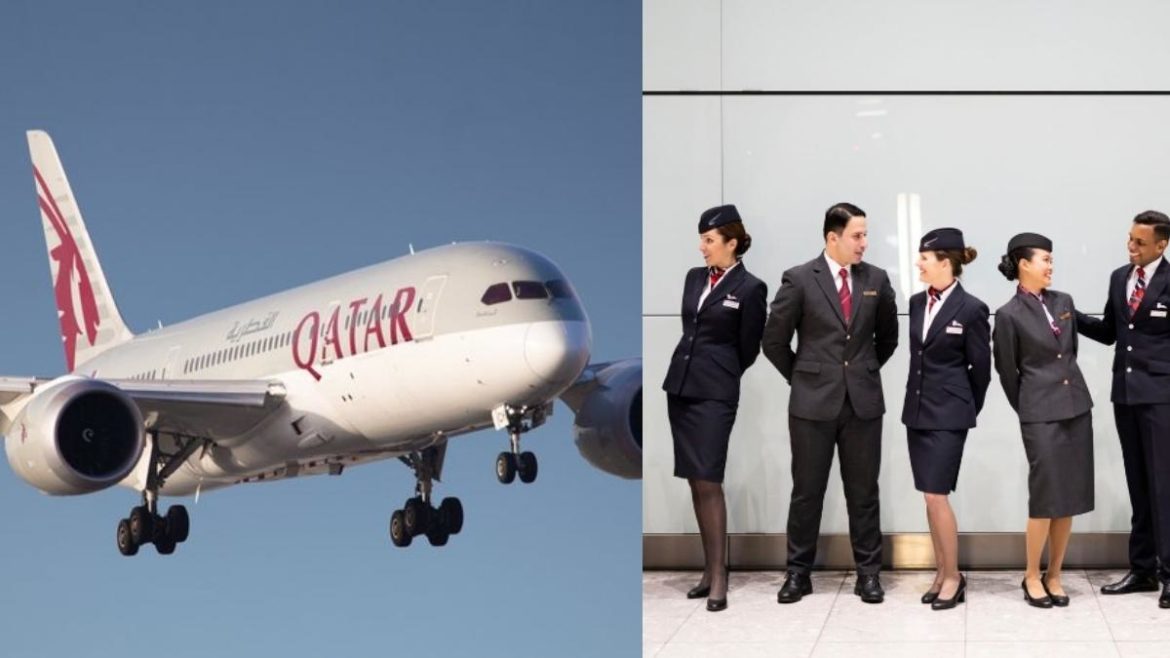 42 new countries, like Italy, the Maldives, Norway, Singapore and Sweden, have been added to the shared network of Qatar Airways and British Airways. This gives passengers better access to destinations in Europe, the Middle East, Africa, Asia, and Oceania. Customers will now have more options regarding prices and flight timings. They can choose direct flights or flights connecting to London or Doha. All of this is part of a plan by Qatar Airways and British Airways to “Move Further Together” by improving their combined network.

Travellers can earn and spend Avios, the loyalty currency used by both airlines, with more freedom. They will also be able to use a single connecting ticket to travel over a large portion of both airlines’ networks. In addition, passengers can link their Qatar Airways Privilege Club and British Airways Executive Club account balances to transfer Avios and use the combined balances to get rewards from both programmes.

The partnership also gives passengers access to the private lounges and cabins of both airlines, such as British Airways’ new Club Suite and Qatar Airways’ award-winning Qsuite.

The expansion will make it possible to connect flights on a single ticket through Doha and London. The two airlines will now serve 185 destinations in more than 60 countries. The two networks work together to give each other access to dozens of countries that no other alliance or joint business can offer. The partnership also makes it possible to reach more cities worldwide. This helps in boosting trade, tourism, investment, and cultural connections worldwide.

With this partnership, travellers can avail of more benefits. In the comments section below, let us know your thoughts on this new partnership between British Airways And Qatar Airways.

Also Read: Qatar Airways Is On The Hunt For Indian Professionals; Is Your Dream Job In The Skies?