Burger, Chicken, Oreo McFlurry Among Most Ordered Foods In The UAE In 2020 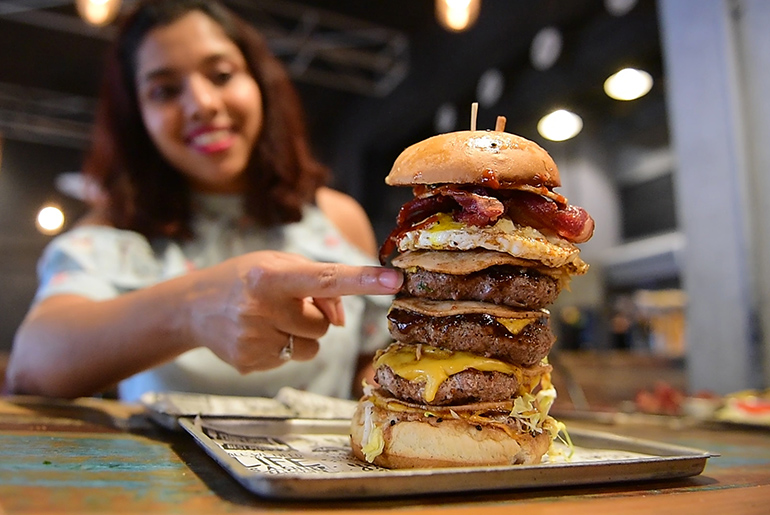 2020 was one year that most of us don’t have fond memories of. The world spent half the world indoors and that also meant dining out was a distant memory. The lockdown brought with it a host of restrictions, but thankfully we had our delivery platforms doing their jobs to the fullest. With ordering in full swing last year, delivery platforms Talabat and Deliveroo have revealed UAE’s most ordered foods in 2020.

Burger, Chicken, Oreo McFlurry Are The Most Ordered Dishes In The UAE In 2020

As per findings by both the platforms, burgers turned out to be the most-ordered food in the UAE last year. The Spicy McChicken from McDonald’s, the Five Guys cheese burger and the Shack burger from Shake Shack topped the list. Out of the top 20 items ordered in Talabat during lockdown, 10 were from McDonald’s. The list also included Chicken McNuggets, and all manner of medium and happy meals. 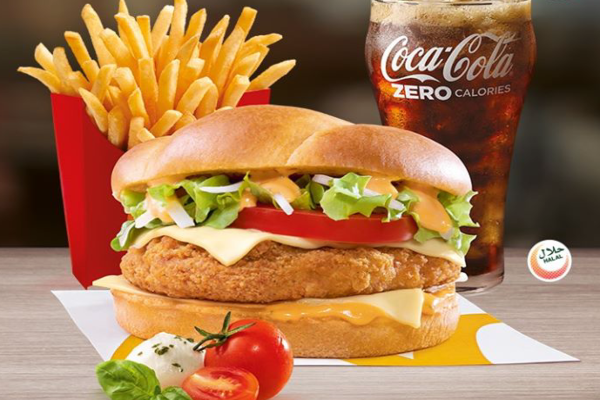 In addition, the findings also reveal that people ordered more healthy foods during the lockdown. The orders for plat-based dishes went up by 115% on deliveroo. Besides, the number of restaurants offering vegan menus doubled in 2020. The traditional acai bowl from The Acai Spot and the poke bowl from Cali-Poke also made it to the list of most popular dishes.

Chicken was rated the most ordered meat. The chicken sando from Pickl turned out to a top pick among Deliveroo customers. Furthermore, 14 out of the Talabat’s 20 most-ordered items during lockdown was chicken-based.

The most ordered dessert was Oreo McFlurry, while Aseer Time’s Einstein milkshake was ordered two times more than the Hardee’s hand-scooped vanilla milkshake. When it comes to food Studies Prove That One In Three Women Go On Dates For Free Food

Also Read: 15 Things That People Who LOVE Biryani Will Relate To 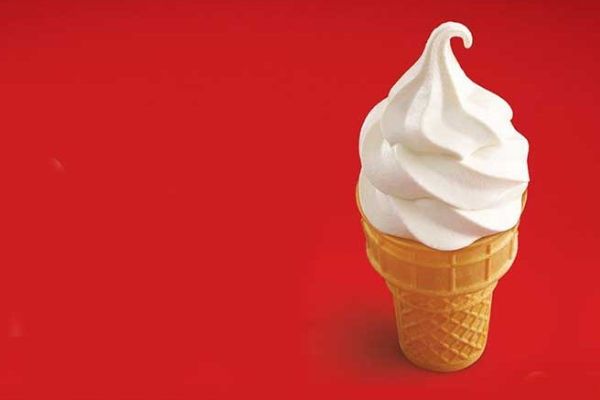 92% Of Deliveroo Customers Tried A New Cuisine In 2020

2020 was also a year when people experimented with food. As per Deliveroo’s study, 92% of its customers tried a new cuisine – this included 44% trying Indian food for the first time, 38% trying American cuisine, 34% opting Chinese and 27% opting Italian takeaway. Talabat also reported that creamy ranch, fiery peri and chipotle barbecue were the three most preferred pizza toppings.

Another interesting find was in the eating habits of UAE residents. A survey conducted by Deliveroo revealed a drastic change in people’s eating timings. As per the results, UAE respondents ate breakfast earlier in 2020, but dinner and lunch were consumed later than usual. However, with people opting healthier lifestyles, this is one trend that is sure to change this year.