By The End Of 2023, These 4 Residential Areas In Dubai Will Get Internal Roads 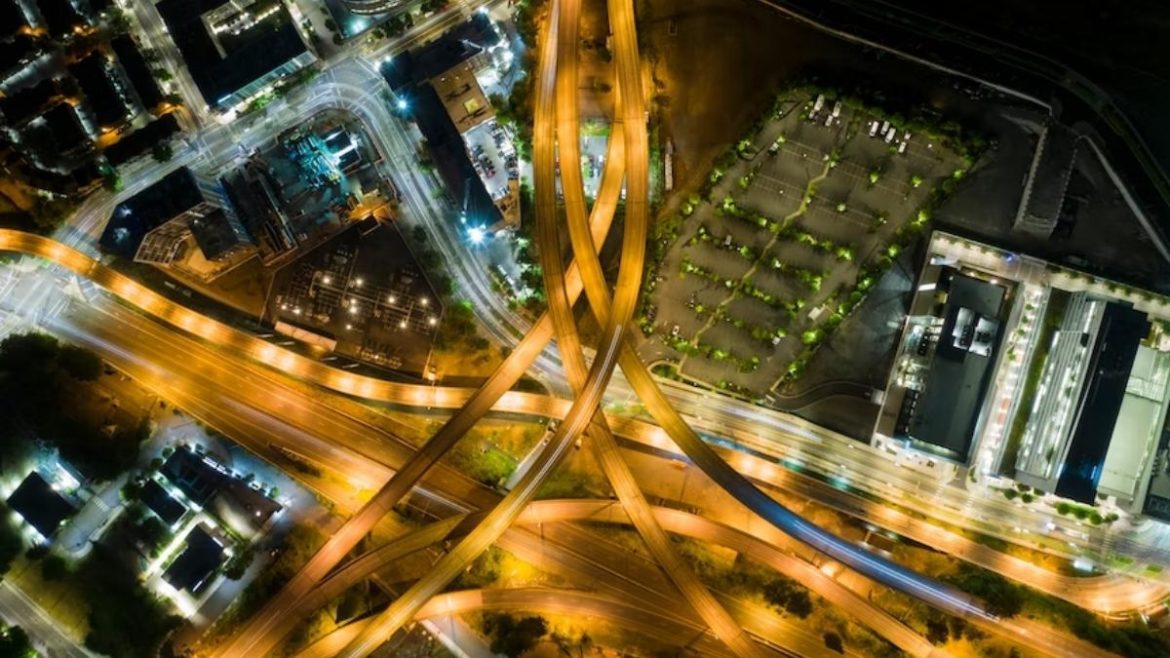 Here is the good news for all the residents of Dubai. Recently, Dubai’s Road and Transport Authority ( RTA) gave contracts for the construction of internal roads and street lighting improvements in four residential areas in Dubai: Margham, Lehbab, Al-Lisaili, and Hatta. The overall length of the project is 37 kilometres, comprising 21 kilometres of road construction and 16 kilometres of street lighting improvements. The deadline for the project is 2023. Are you excited to know more about these residential areas in Dubai?

What Does The Margham Residential Area Project Involve?

RTA’s desire to improve the roadways, lighting and stormwater drainage systems in residential areas prompted the construction of internal roads. The project includes roads up to 8 kilometres in length in the Margham internal roads project, which is located close to Skydive Dubai off the Dubai-Al Ain Road. Streetlights and systems for collecting and transporting rainwater are also part of the infrastructural improvements. This project aims to provide developed internal roads to Dubai’s residential areas, which will benefit more than 1100 locals.

Also Read: Dubai To London Gets Another Direct Flight

The Re-Development Of Lehbab Residential Areas In Dubai

Since it strengthens the connections between the roadways that serve the developing neighbourhood, more than three thousand people will benefit from the project.

The project, which covers roads extending 37 km in total, also includes road works over 21 km and adding streetlights for existing roads stretching 16 km. The project is expected to be completed by the end of 2023.

Also Read: Dubai Beaches Are Perfect For Kitesurfing, Here’s Everything You Need To Know

The Residential Areas Of Al Lesaily And Hatta

The development length of Al Lesaily’s internal roadways is 7 kilometres. More than 14 kilometres of roads are being reconstructed in Saih Assalam, between Last Exit and Al Qudra Lake.

Infrastructural improvements, including rainwater drainage and streetlights along with the development of 2 km of roads in Hatta (at Sa’aeer, Al Salami, and Suhaila) will benefit more than 6000 people. It will enhance access to and from the new residential neighbourhood and its connectivity to the existing road system.

So, if you are from these residential areas in Dubai, get ready to see a makeover in your neighbourhood by 2023.