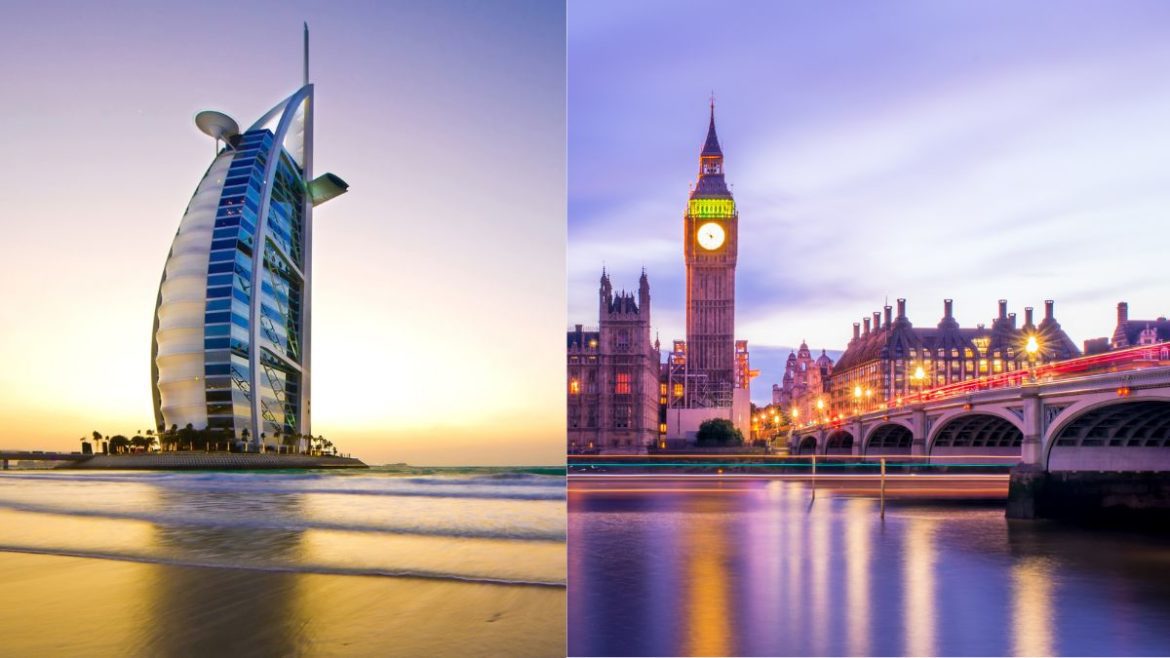 After a four-year hiatus, Royal Brunei Airlines will soon restart service between London Heathrow and Dubai International Airport. The new route is an extension of the airline’s existing service to London Gatwick. From November 2, there will be three direct flights per week between Dubai To London. The flights will run on Wednesdays, Fridays, and Sundays. Return tickets start at Dh2,225.

The Royal Brunei old route has long been a favourite of UAE citizens. At 3 a.m. local time, flights from Dubai International Airport will land at London Heathrow.

Return flights leave London at 5 p.m. and land in Dubai at 4.15 a.m. The reinstatement of the route is welcome news for UAE citizens planning trips to the UK this fall.

Enjoy your next trip to London with a layover in Dubai. You can have the option to stretch your legs before your onward journey or even consider a few nights stopover in one of the world’s most cosmopolitan cities #royalbrunei #london #dubai pic.twitter.com/v6PAHyewNJ

Compared to companies based in the UAE and the UK, the route, which discontinued operations in 2018, normally provided more economical travel.

Availability Of Tickets On Dubai To London Route

According to travel industry analysts, soaring prices on this route were a result due to a combination of passenger demand, fuel prices, and previously implemented passenger limitations at London Heathrow, which restricted carriers’ capacity. 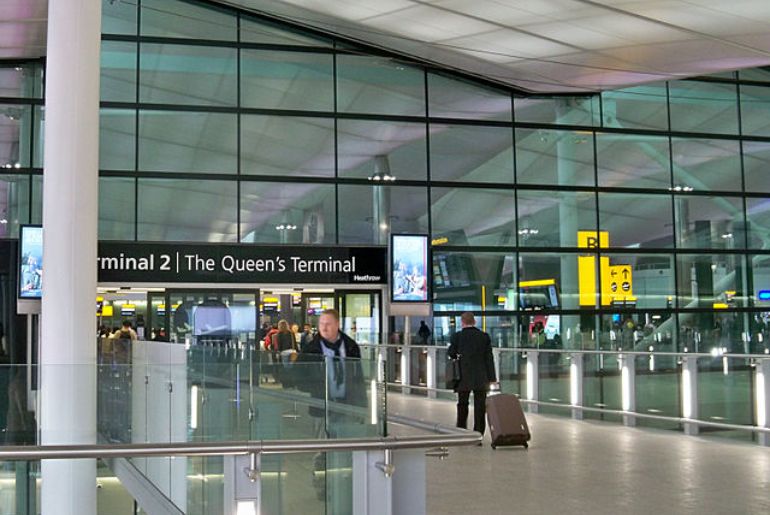 Weekend slots are hard to come by, but availability for midweek economy flights on Emirates airports remained fairly good for September.

In order to meet market demand during the school vacation, Emirates announced it will temporarily run a third daily flight to Gatwick between October 15 and 29.