Cheeni Kam Hai? Not At All! India Is The Largest Consumer Of Sugar 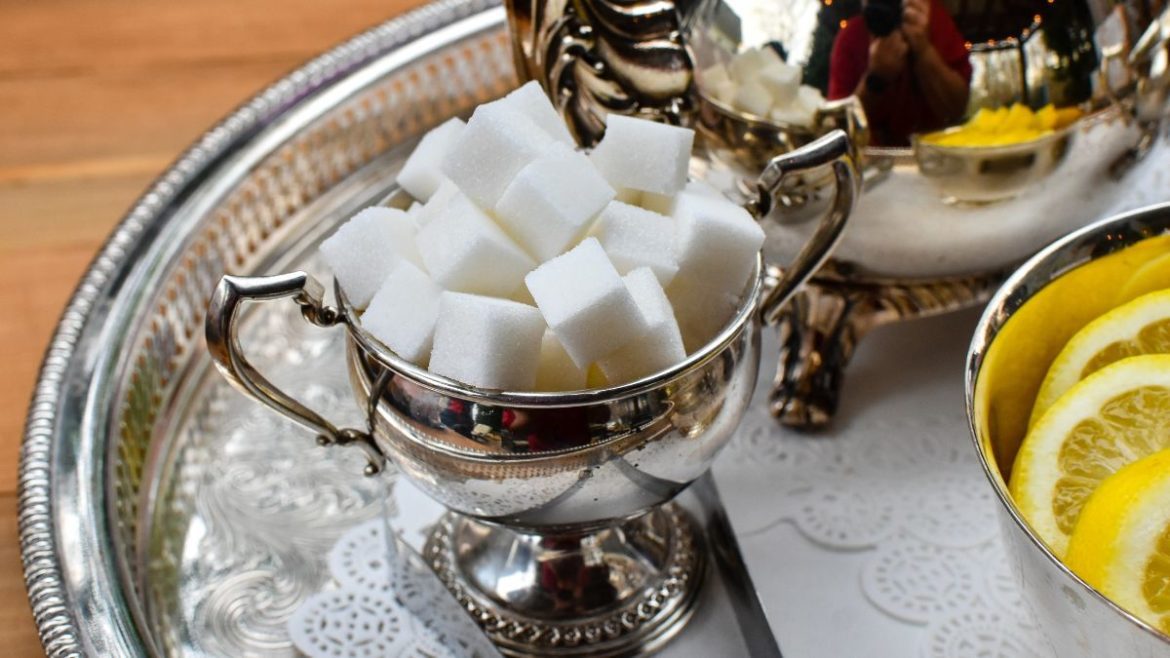 Sugar is an ingredient which is used in most Indian dishes. More than jaggery, it is sugar which is being used in most dishes. The Food Ministry also announced that India has now become the largest producer and consumer of sugar. And, surprisingly, with the number of sweet dishes and dessert types in the country — all of it sounds super obvious. India, with the collaborative effort of all sectors involved in producing sugar, has also emerged as the largest producer of sugar in the world.

The sugar production and consumption in India have crossed that of the United States. And as per multiple media reports, the Centre’s tremendous effort and intervention has taken India’s sugar surplus to newer heights. The current sugar season has seen the highest export of sugar in India. As per a news report by Zeebiz, the Ministry of Consumer Affairs, Food & Public Distribution had earlier said, “Export of sugar of 100 LMT till 1.08.2022 in the current sugar season has helped in improving liquidity of sugar mills by Rs. 33,000 Crore enabling them to clear cane price dues of farmers.”

Sweet Indulgence That You Try During The Festive Seasons

As the festive season is on, it is mandatory to indulge in a few sugar delicacies. Well, Indians take a lot of pride in the huge number of sugar and sweet delicacies that are present in India. Although, jaggery too, is a way to sweeten the dessert dishes. Here are a few of them that are usually cooked in sugar and can be tried once in a while.