In an attempt to reopen the country which is under a nationwide curfew, the government in Chile has decided to issue the world’s first “immunity passports” to people who have recovered from the coronavirus. Interesting, right? 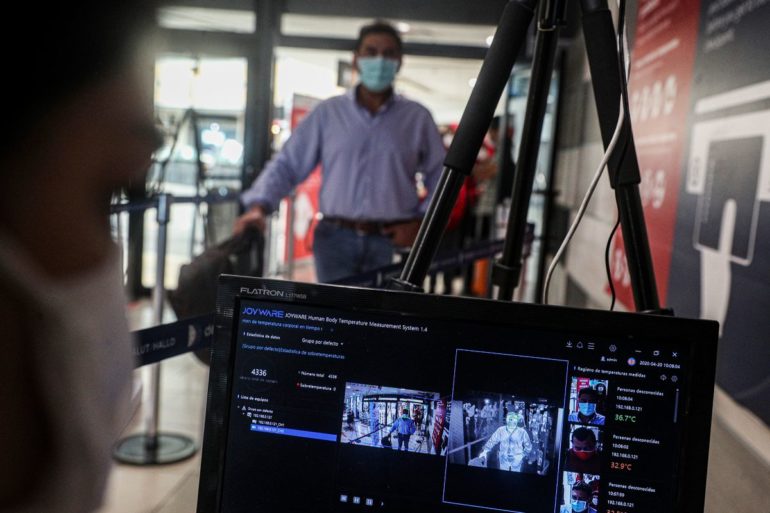 An ‘immunity passport’ works on the idea that if you’ve been infected with SARS-CoV-2, the virus that causes COVID-19, and recover, then you have developed immunity against the virus, which will protect you from getting the disease again for some amount of time. Issuance of an “immunity passport” means issuing a certain kind of certificate/card, indicating that a person has immunity to COVID-19.

The Chilean government has decided to issue these ‘immunity passports’ to those who have recovered from the coronavirus or those who tested positive for the presence of antibodies so that they can return to work and help reopen the country. These passports holders will be exempt from quarantines and other restrictions.

According to Health Minister Jaime Mañalich, “It’s precisely they who can help the community enormously because they don’t present a risk.”

It has been reported that more than 4,600 people have recovered from COVID-19 in the country and are eligible for these digital or physical immunity cards.

In order to kickstart this process, authorities in Chile have also announced that mass testing would be available in the country. While residents can also apply for the cards, the immunity passports will be issued to only those with a “very high probability” of being noncontagious. 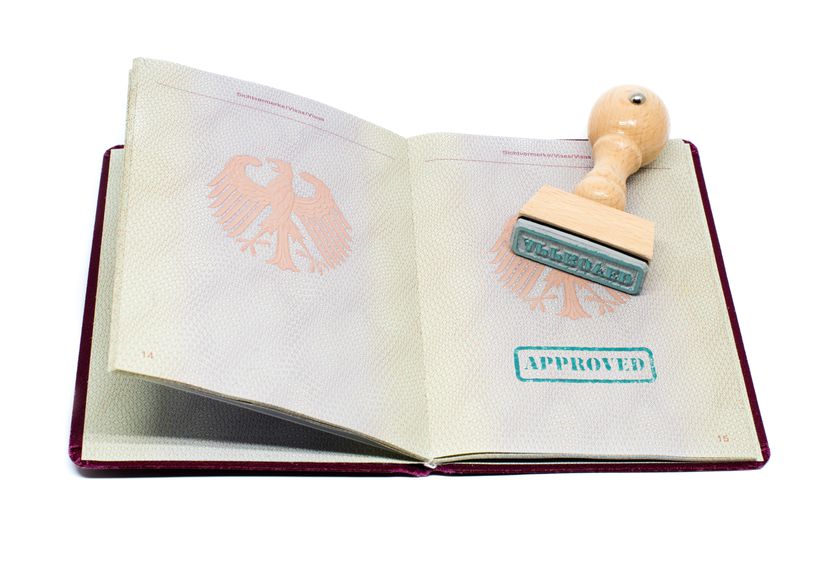 Also Read: Popular Sites In China Get Packed With Over 20,000 Tourists As Ban Gets Lifted

Experts, However, Say That Not Much Is Known About Immunity From Coronavirus

Health experts in Chile warn that the Latin American country is moving too fast to issue these passports, as relatively little is known about immunity from the coronavirus. For example, South Korea had reported that 141 people who were thought to have recovered from the virus have tested positive again.

Critics also say that the decision was made without the consultation of the Chilean Immunological Society. “There are serious doubts over the existence of long-term immunity to this virus,” said Cristóbal Cuadrado, the technical secretary for health policy and studies with Chile’s medical union. “We have called upon the government to reevaluate the policy and involve experts in the discussion before implementing the scheme.”

While the program was to start on Monday, it has been postponed to later in the week for final feasibility checks. According to data from Johns Hopkins, Chile has more than 10,507 confirmed COVID-19 cases and 139 deaths. Chile has also tested more people than any other country in Latin America.