In mother of all ironies, a Chinese real estate company bought an Australian island and then banned Aussies from living there. As crazy as this sounds, it’s actually true. China Bloom bought a 99-year lease to take control over Kenswick Island in 2019. The Chinese development firm now went as far as banning Australian residents from renting their homes on Airbnb. And this has unfortunately caused a dent on Kenswick Island’s tourism. This move has left both locals and tourists in Australia, disgruntled. Read on to know more.

China Bloom, a Chinese real estate firm bought Kenswick Island in Australia. And then it banned Australians from living there. Julie Willis, a former island resident stated to ‘A Current Affair’, “I just don’t think they want Australians on the island. I think that they want to have this island solely for the use of the Chinese tourism market.” The Chinese real estate firm banned residents from renting their homes on Airbnb. Residents also state that China Bloom stopped locals from visiting their slice of paradise. They claimed that the company stopped locals and tourists from accessing the beaches. And even banned the boats from reaching the archipelago. 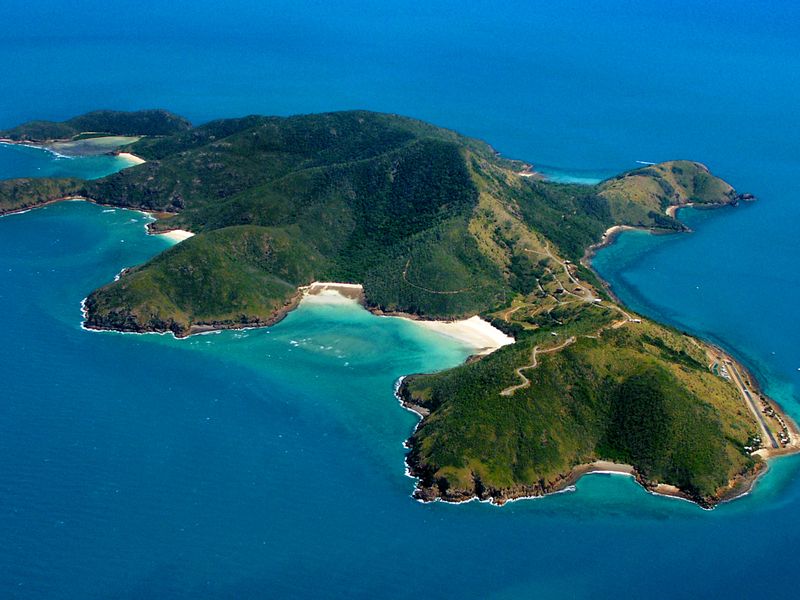 Ban On Australian Locals & Tourists Have Destroyed Tourism On The Island

Rayna Asbury told ‘A Current Affair’, “There’s been no tourists since September last year.” Residents like Rayna reveal that this move by China Bloom has destroyed tourism in Keswick Island. The Australian island was earlier owned by the Queensland Government. And it was even declared a national park. The Queensland Department of Resources hopes that the Keswick Island residents and China Bloom’s issues will be resolved. 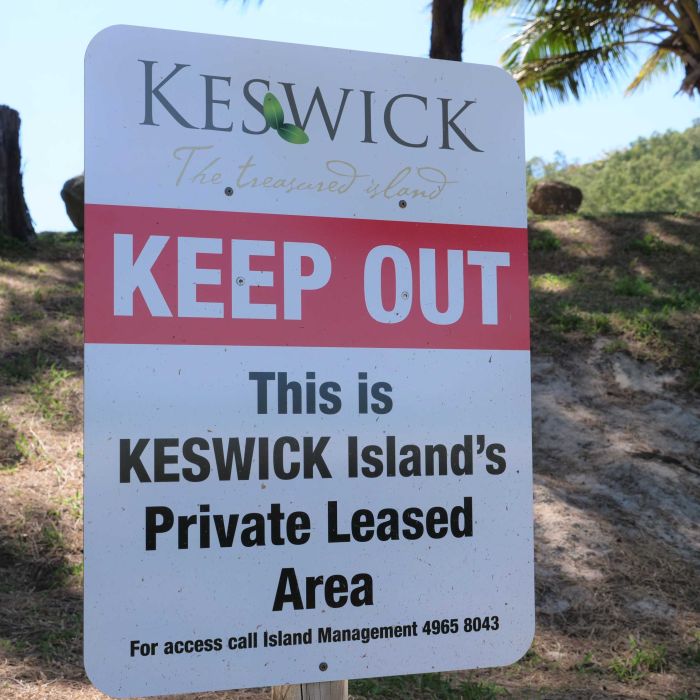 The department states “The Department’s responsibility is to work with both the head lessee China Bloom and sublessees to ensure all relevant activities are in accordance with the terms of the lease, particularly as China Bloom works to upgrade the island’s roads, boat ramps, jetties and marine infrastructure.” Well, we hope these issues do get resolved. Meanwhile, check out this video to find out the best-secluded islands in India.