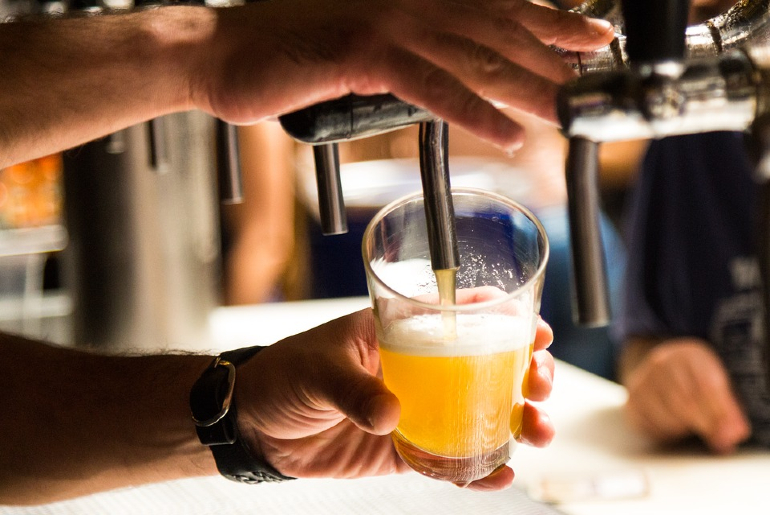 On July 11, the Delhi government has issued an order permitting clubs, restro-bars and hotels to sell their stock of beer expiring by July 31 to liquor shops. All bars, hotels and clubs in Delhi had to shut their doors due to the nationwide lockdown announced on March 25. While many restaurants outside the containment zones had opened up on June 8 following the guidelines of the Centre, many hotels were converted into COVID care centres to treat the coronavirus patients. Also, the restaurant industry has faced considerable economic losses during the virus-induced lockdown. Unable to cope with the acute financial crunch, many restaurants in Delhi’s Khan Market have also closed businesses permanently. To help the existing establishments stay afloat, the authorities aiming to minimize their losses by allowing them to sell these brews.

The shelf life of beer is around six months in Delhi. To prevent the wastage of the existing beer stock, the excise department has allowed bars, hotels and clubs to sell the existing beer stock, expiring on July 31 to the liquor shops. The establishments will have to make an inventory of the available beer stock with a barcode. The licensed vendors will then receive the coded beers, for reselling. 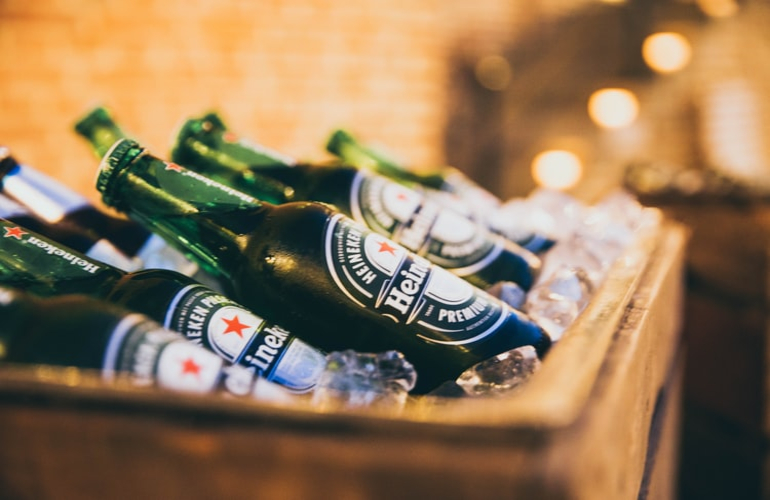 Also Read: Beer Yoga Is Now A Thing & Here’s Where You Can Do It!

CIABC Welcomed This Initiative By The Delhi Government

The director-general of the Confederation of Indian Alcoholic Beverage Companies (CIABC) has said,  “We welcome the decision of the Delhi government to allow bars to sell beer that is getting old. This is what we had recommended to the government in May. The hospitality sector is under great stress and this may help recover some investment stuck in stock.” He has added that the government should take up similar steps for the sale of liquor too.

In a previous order dated on June 26, the government had allowed the clearance of beer stock expiring by July 15. Liquor shops in states like Jharkhand and Odisha are also delivering alcohol through food delivery apps like Zomato and Swiggy. On that note, hear from Deepak Sinha, the Global Marketing Head of Bira 91, who thinks that home delivery of beer will see a rise in female consumers.

Fictional Town Malgudi Is Now A...