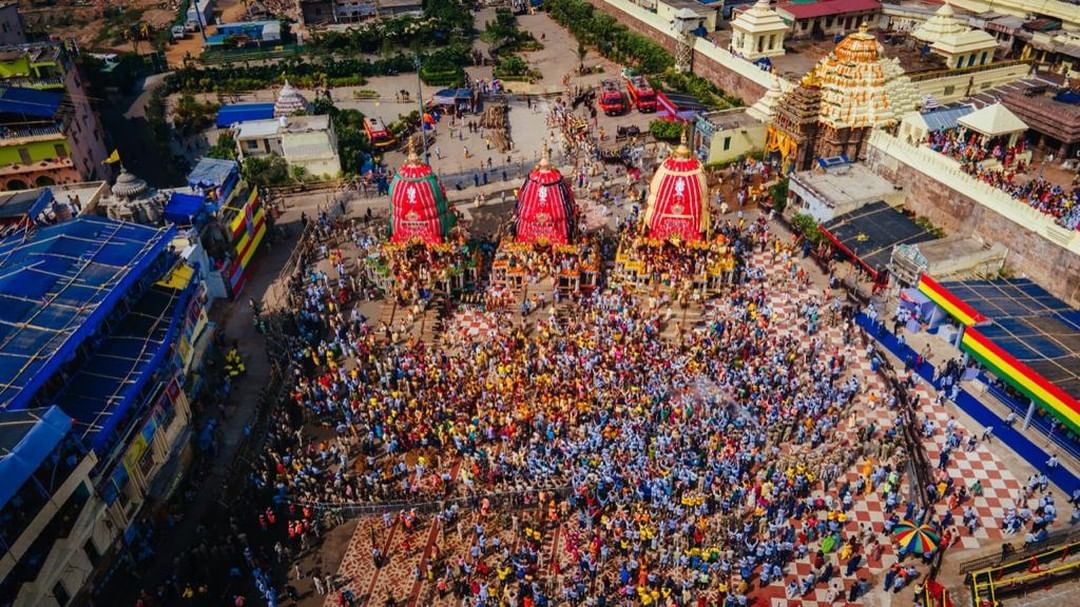 There is a piece of good news for the elderly people of Delhi! As part of the free pilgrimage scheme, the Delhi government is now sending the elderly population of the capital to Odisha’s famous Jagannath Puri Yatra. Two trains will run under the Mukhyamantri Tirth Yatra Yojna to transport the devotees to the yatra. The trains will depart on July 11 and July 28. The free pilgrimage scheme of the Delhi government offers no cost tours to 15 pilgrimage routes across India for elderly people aged 60 and above.

Also Read: This Floating Restaurant In Odisha Lets You Dine In The Middle Of A River

What Is Mukhyamantri Tirth Yatra Yojna Of The Delhi Government?

According to a report by Times Now News, around 63,077 elderly pilgrims have already utilised the benefits of the free scheme. The Chief Minister of Delhi, Arvind Kejriwal had launched the Mukhyamantri Tirth Yatra Yojna on July 12, 2019. Under the scheme, the government covers the travel expenses, accommodation costs and other costs of the elderly pilgrims aged 60 and above.

Also Read: Go On A Luxury Cruise In Odisha’s Chilika Lake And Enjoy A 5-Star Stay

For two years, the scheme benefits were put on hold due to the COVID-19 situation. In December 2021, the government resumed the scheme again. Also, the general public was not allowed to attend the yatra in the last two years. The Rath Yatra 2022 in Puri began on July 1.