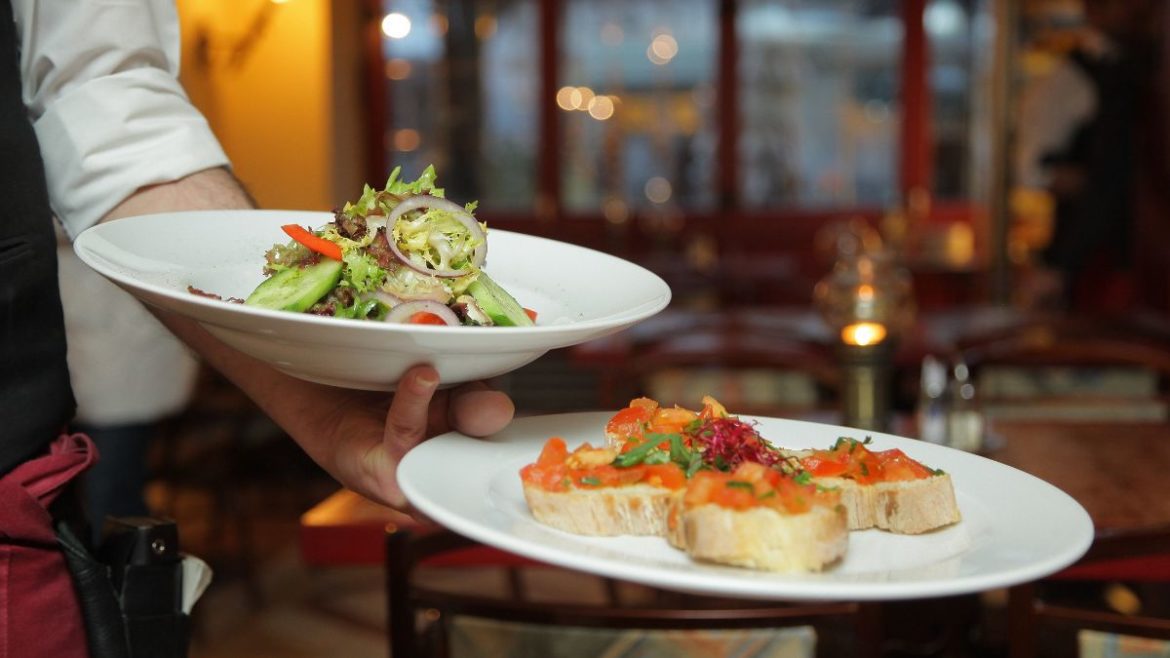 Why should restaurants levy separate charges in order to make up for the services charges which were removed from bills? Yes, that’s what the Delhi High Court thinks! And the judges said that the average person eating at a restaurant looks at service charge as something levied by the government. They said that restaurants can increase the food prices rather than charging it additionally. Read on to know the deets –

Restaurants To Charge More On Food Instead Of Service Charges?

Service Charges Taken By Restaurants For Over 80 Years

Also Read – Should You Pay Service Charge At Hotels And Restaurants? Here’s The New Rule