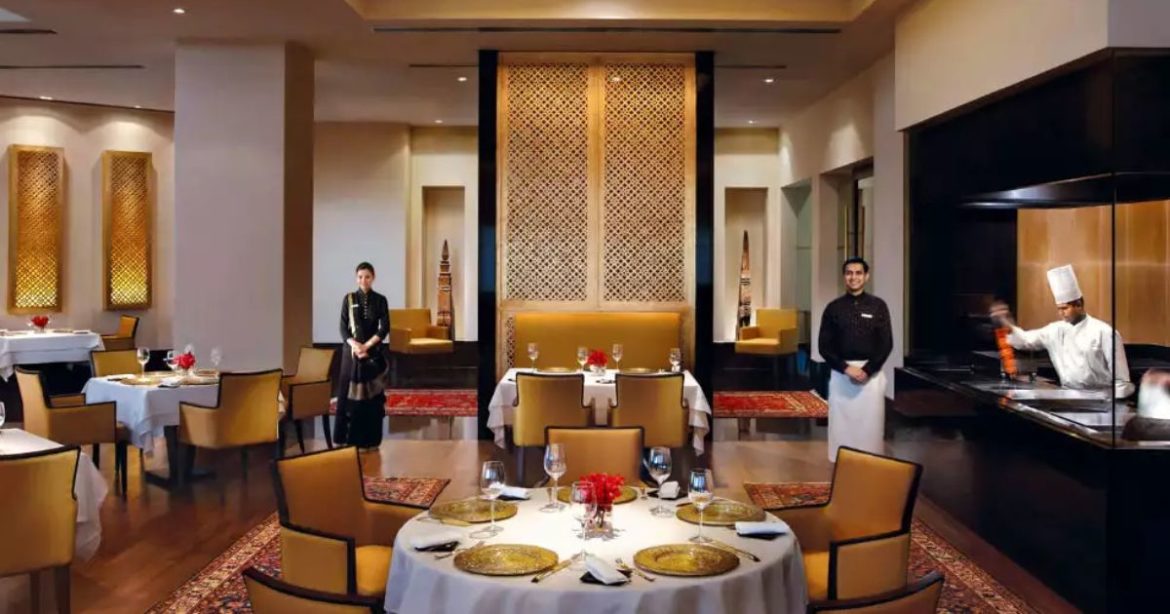 On Wednesday, the Delhi High Court stayed recent government guidelines that forbade hotels and restaurants from adding service charges to customers’ food bills. “No hotel or restaurant may require a patron to pay a service charge, and must expressly inform that patron that the payment of the service charge is optional, voluntary, and at the patron’s discretion.” the Central Consumer Protection Authority (CCPA) stated in its recommendations published on July 4.

The Charges Must Be Displayed On The Menu

Enter that eatery only if you wish to pay. When hearing the cases brought by the National Restaurant Association of India and Federation of Hotel and Restaurant Associations of India contesting the CCPA’s rules, Justice Yashwant Varma said that it ultimately came down to personal preference. Additionally, he recommended that restaurants who impose service charges publicly should mention it on their menu cards. The court also noted a restaurant‘s promise that takeout meal orders won’t be subject to any service charges. The Supreme Court has previously stated that a high court order on writ petitions challenging a central Act or rule will reach “across the whole country,” despite the fact that an order granted by a high court is only effective within its territorial jurisdiction. 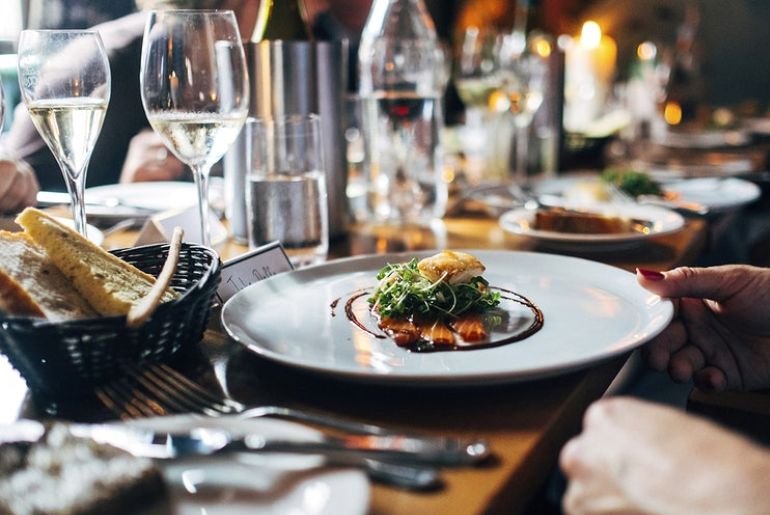 Also Read: Here&#8217;s The Break-Up Of Taxes And Charges You Pay On Your Food Bills In India

In their petition, the National Restaurants Association of India (NRAI) claimed that the hospitality industry has been charging a service fee for more than 80 years. It said that no law, according to the statement, prohibits eateries from levying service fees. No new legislation or amendments to existing legislation have been passed that forbid the collection of service fees. The content of the rules cannot be regarded as a government order in the absence of proper verification. It also said that once the customer places the order after being given a brief idea of the terms and conditions, a binding contract comes into existence. 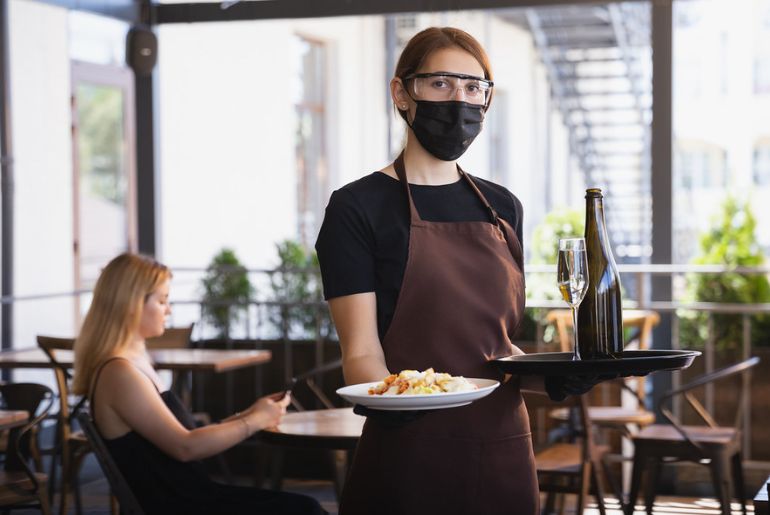