Delhi Milkman Caught Carrying Liquor…
This Is The Best Time…
Fuel Prices Finally Drop In…
Ayushmann Khurrana: Mumbai Is A… 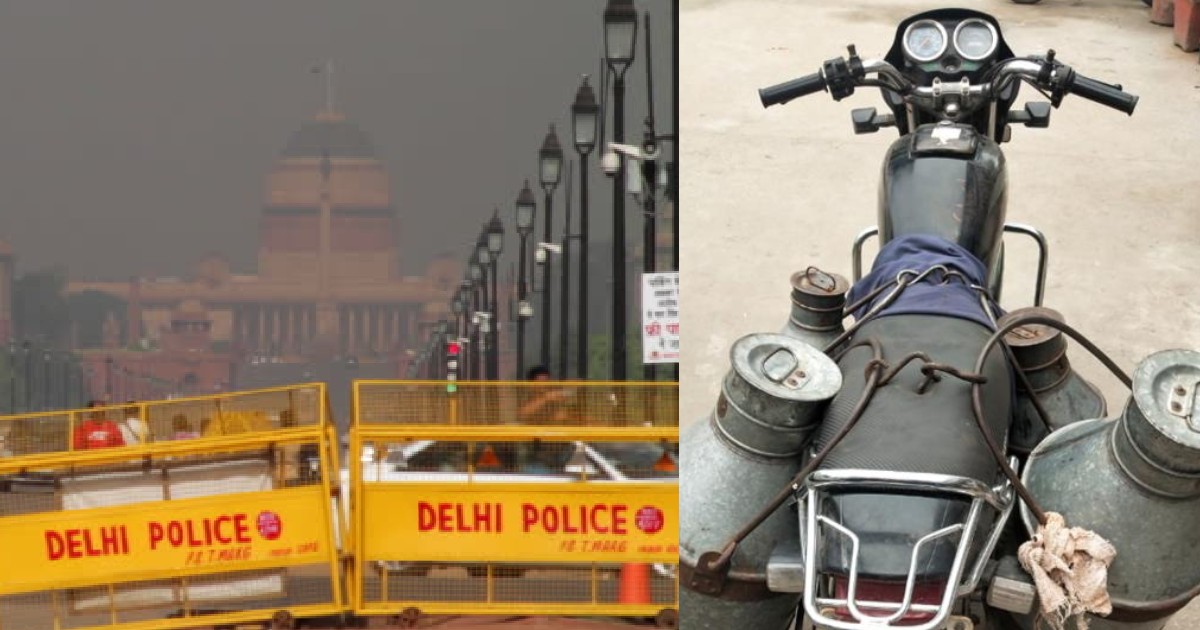 We agree that alcohol is considered as an essential item in certain parts of the world, but it isn’t India. However, that isn’t stopping Delhiites from finding various ways and means for its consumption. One such man, was recently caught in Delhi, who was trying to carry liquor bottles in milk containers.

How Did He Get Caught?

According to news reports, the accused had bought liquor for his cousin’s birthday party. He had somehow ‘managed’ to get it, as most of the shops are closed due to lockdown. Somewhere post midnight, one of the Police vehicle noticed a milkman making his way through one of the most high security areas in Delhi: the road near Rashtrapati Bhavan (the President’s House). 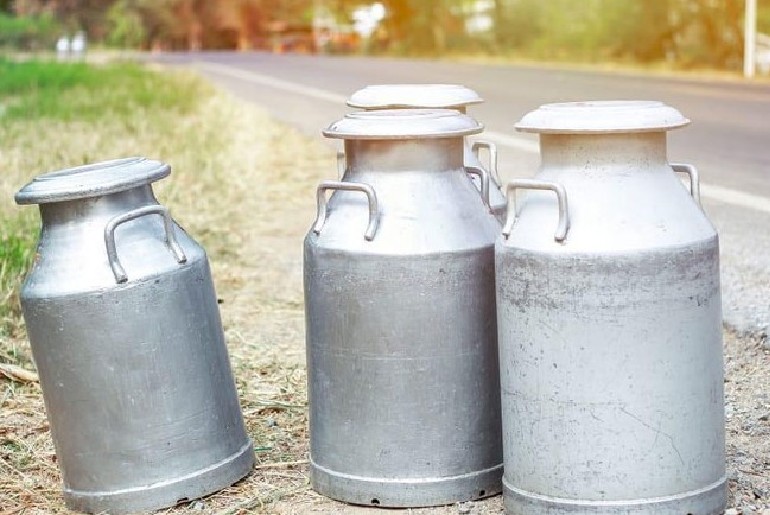 Also read: From Gurudwaras To Restaurants, This Is How Delhiites Are Rescuing The City From Covid-19

This raised some suspicion for the cops. Even though delivery boys, especially those who are distributing milk and groceries, have been authorised to move around; a milkman doing rounds post midnight did not seem right.

The night patrolling unit tried to stop him, but he sped up his bike in order to escape them. Now, let’s be honest. Post midnight, at one of the most high security areas in Delhi, a milkman is trying to avoid the cops, it seems like something isn’t right. 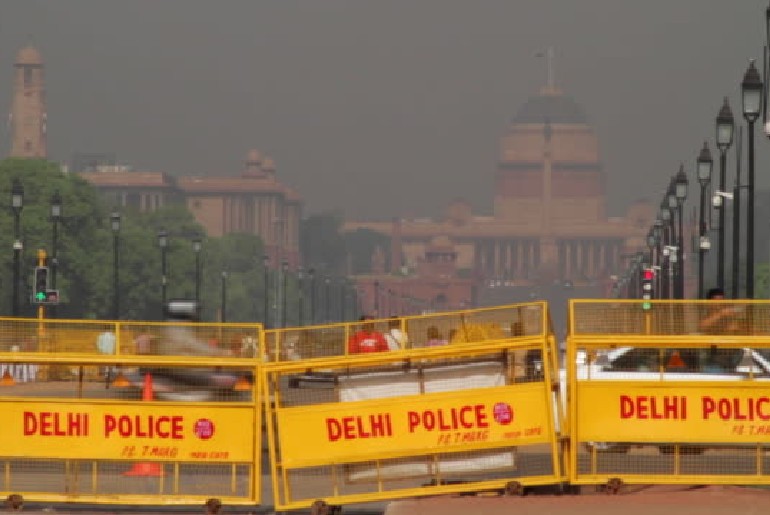 Also read: Here&#8217;s How To Apply For A Travel Pass During Lockdown In Delhi And Gurgaon

The cops caught him and found out that the milk containers had seven bottles of liquor. As per reports, he had purchased the liquor bottles from Gurgaon, and had lost his way on his way back. It’s a matter of few more days (or so it seems). Let’s stay home and hold off all cravings. Staying home is far better than being behind bars! No pun intended.