Delhi Zoo Now Allows You To Adopt An Animal; Here’s How 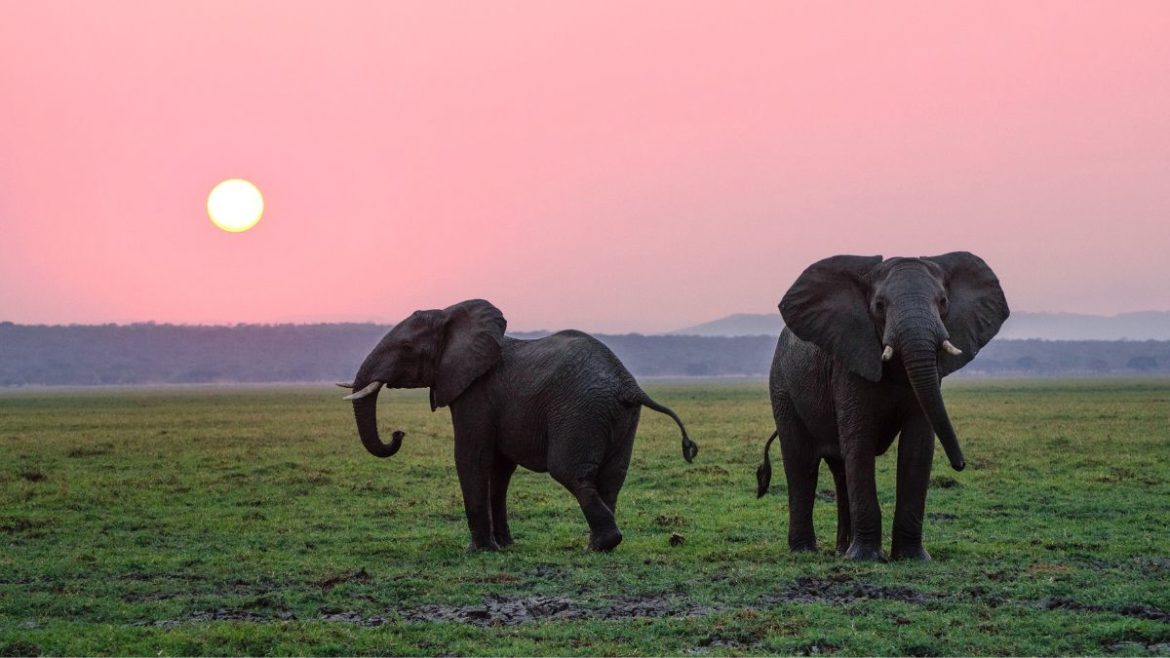 An ardent animal lover? This is your way to prove it. The National Zoological Park or Delhi Zoo has introduced an animal adoption policy. Through this, one can adopt an animal for a year or two. Through this scheme, one will be able to provide for the adopted animal. Delhi Zoo officials believe with the launching of such a scheme will further people’s participation in the conservation of nature and wildlife.

Now Provide For An Animal From Delhi Zoo 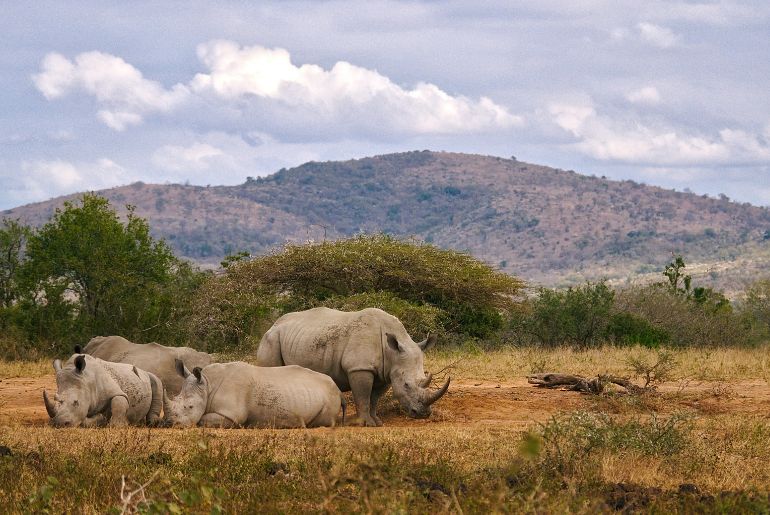 Before the launching of the adoption scheme in Delhi Zoo, the system was running successfully in other zoos in India too. The Kolkata Zoo, Mysore Zoo, Nandakanan Zoo and zoo in Vishakhapatnam and Odisha have allowed people in the cities to adopt animals they wish to provide for. Delhi Zoo officials have also informed that people have expressed much enthusiasm regarding the adoption scheme. As per a report by India Today, Oil India has already adopted two rhinos for an amount of ₹6 lakh per year.

How To Adopt The Animal?

To adopt an animal, head to the official website of the Delhi Zoo. Then, click on the animal adoption section and download the form for adoption. One can adopt the animals for two years. From birds, snakes, rhinos, and lions to elephants, all animals can be adopted in the zoo for a period of two years. The charges for adopting them are also available on the official website. After adoption, all members will receive a card, following which they can visit the zoo every month with at least five other people.

Additionally. the person who adopts an animal will have his/her name mentioned on the board in front of the animal’s space. Eventually, after the completion of the entire adoption period, the member will also receive a certificate from the Delhi Zoo.