Did You Know Sanjay Mishra Worked At A Maggi Stall In Rishikesh? | Curly Tales 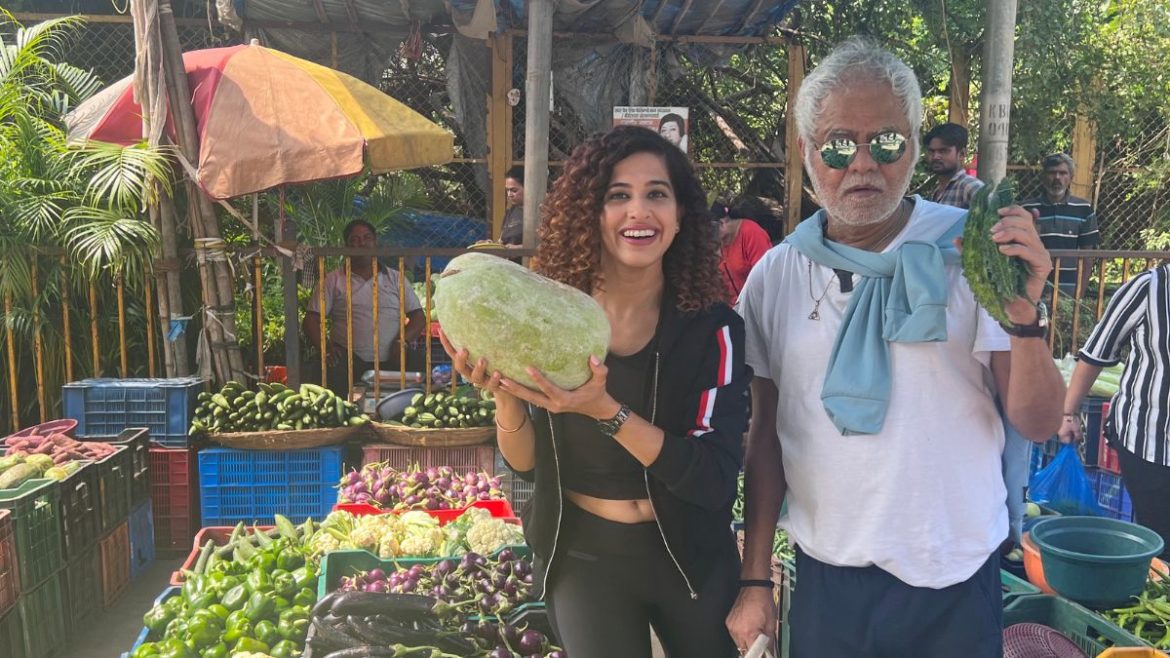 This week’s Tere Gully Main was brought alive by actor Sanjay Mishra. Curly Tales Editor-In-Chief bumped into the actor on the streets of Mumbai and got him for an impromptu breakfast plan. You will be in awe of how Sanjay Mishra informs and tells Kamiya about the benefits of eating different veggies and spices and how to eat them. We were also amazed by the stories he shared on Tere Gully Mein as the duo took auto rides, cooked breakfast and even headed to Mishra ji’s favourite Punjabi Dhaba. Read on to know more. 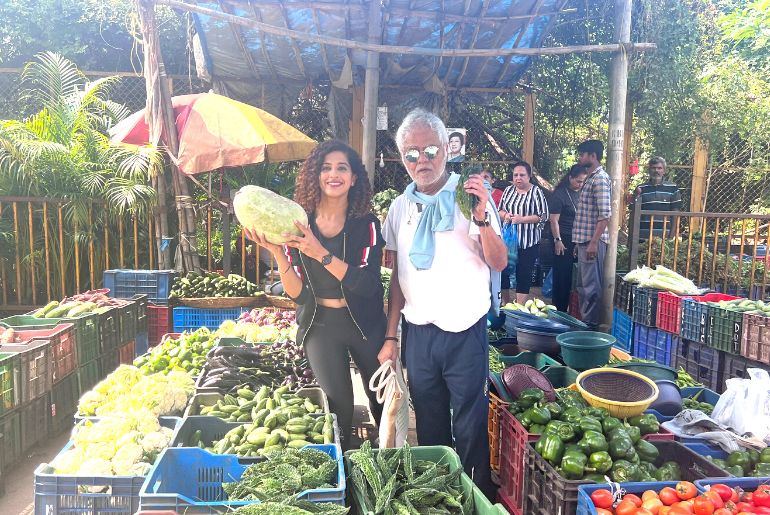 Sanjay Mishra described it as a phase when his father passed. As Kamiya asked Mishra Ji about how he was seen working at a Dhaba in Rishikesh, he said he needed money for various little expenses. Sanjay Mishra talks about how he used to sit with an elderly man. He says how that man used to sit with a ‘chulha’ the entire day, and Mishra used to sit with him too. He tells how this elderly man used to cook Maggi and sometimes tea for the visitors. So, Mishra took this idea and eventually bought his own Maggi, his own utensils and eggs to sell during those times in Rishikesh.

As the duo spoke of Mishra ji’s time in Rishikesh, his memories of Lokhandwala, and more, they even prepped the Bihari dish, Pitha. He prepped the lentils, the tomato chutney and all the other ingredients needed for the pitha to turn out delicious. And from what it looks like, the dish turned out amazing, as Kamiya & Sanjay Mishra took bites of the pitha. Meanwhile, Mishra also spoke of how his childhood days were mainly in Banaras and not Bihar. He talks of his marks in school, how he failed exams and his issues with the education system.

Well, Sanjay Mishra’s perspectives are as fresh as they can be. To know more about him & his travel and food preferences, watch the entire episode of Tere Gully Mein.