Did You Know That World’s Highest Shiva Temple Is Located In Uttarakhand? 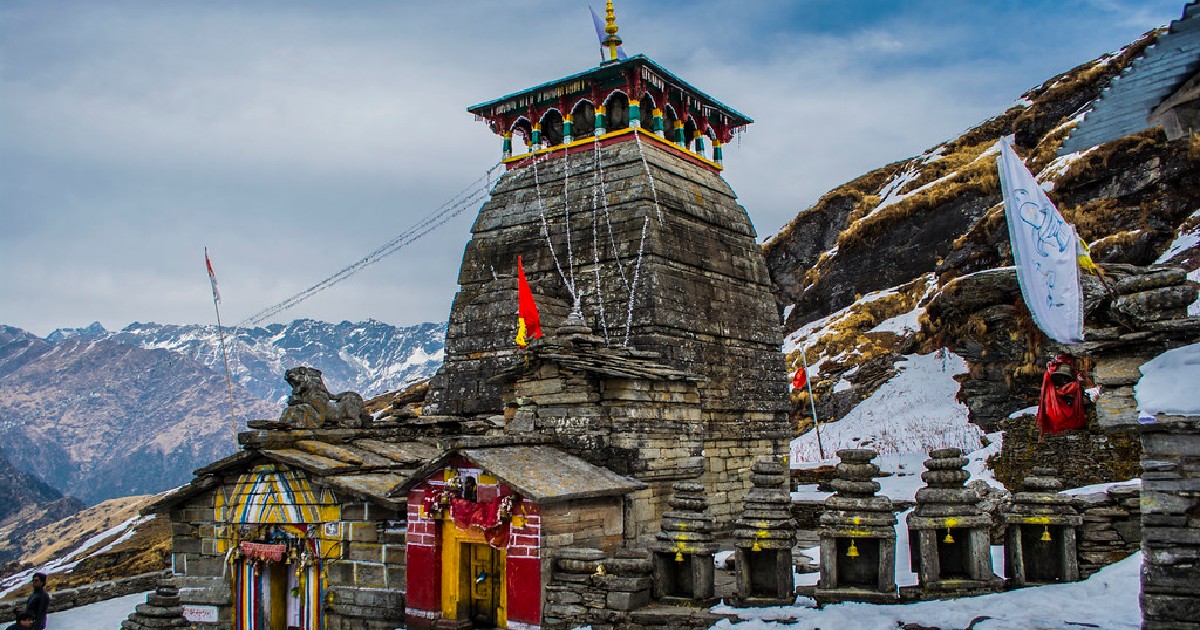 If you like spending time in the hills, then we are quite sure that you have made one, too, many trips to Uttarakhand. From adventure sports, to beautiful views, some cozy hamlets and iconic shrines, Uttarakhand has it all. But apart from the already known popular spots, did you know that this hill-state is also home to world’s highest Shiva temple? 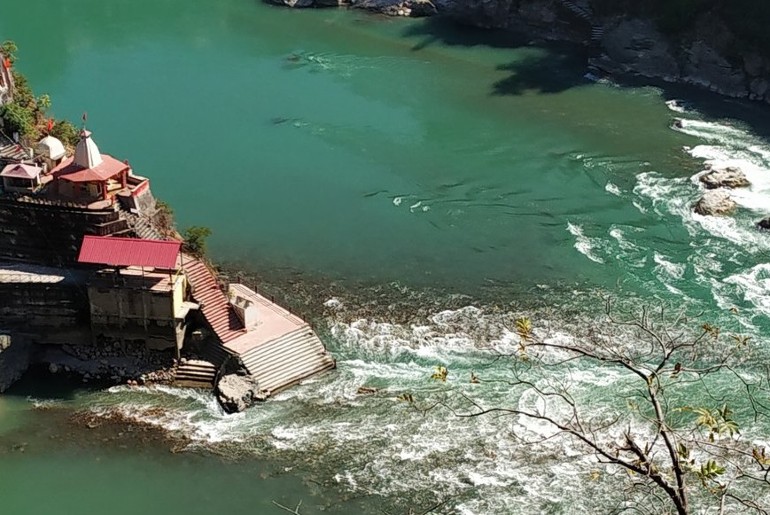 Located in Tunganath, is one of the highest Shiva temples in the world which comes under the Rudraprayag district of Uttarakhand. At a height of 3,680 metres above sea level, it is believed to be over 1,000-years-old. 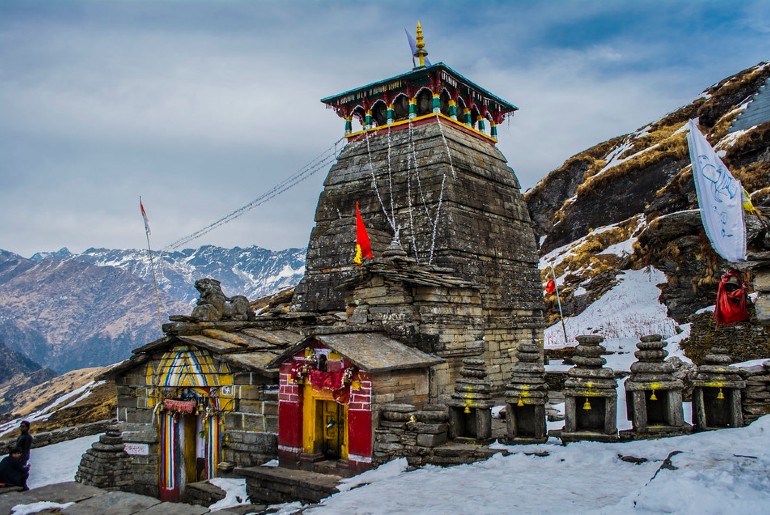 According to mythology, this temple dates back to the time of Mahabharata. There are five temples located in the Tunganath mountain range, known as Panch Kedars. The temples are believed to have been built by the Pandavas to ask for Lord Shiva’s mercy for the war, where they ended up fighting with their brothers, Kauravas.

Also read: Does Uttarakhand Really Have “The Potential To Leave Switzerland Far Behind?&#8221;

You wouldn’t find the idol of Lord Shiva at the temple, instead the temple houses the idol of Nandi the bull, as it is believed that in order to avoid the Pandavas, he took that form.

Whether you want to visit all five temples or just one, you will have to journey it on foot. It is accessible only during summer months of the year as the trek to the temple is closed during winters. A four-km trek from Chopta, a small hill station, will lead you to this gorgeous sacred space. 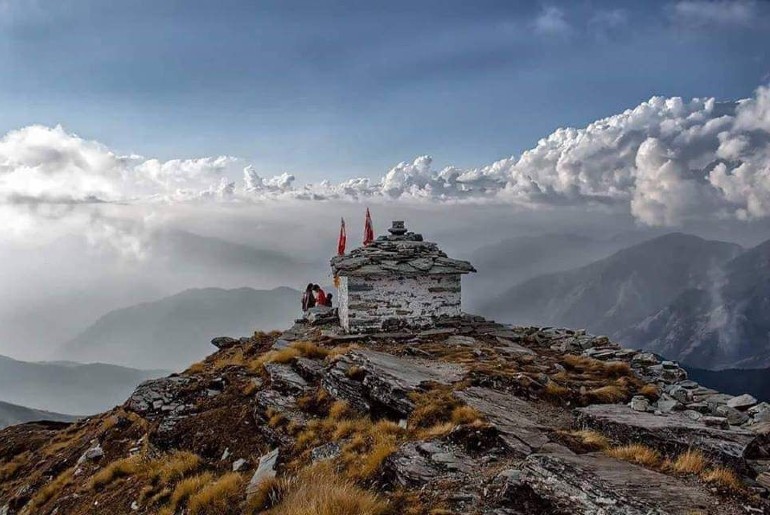 On your way up to the temple, you will get a chance to spot beautiful landscape, that is lined with rhododendron, views of the Himalayan mountain ranges and prominent locations like Kedarnath as well.