Does Uttarakhand Really Have “The Potential To Leave Switzerland Far Behind?” 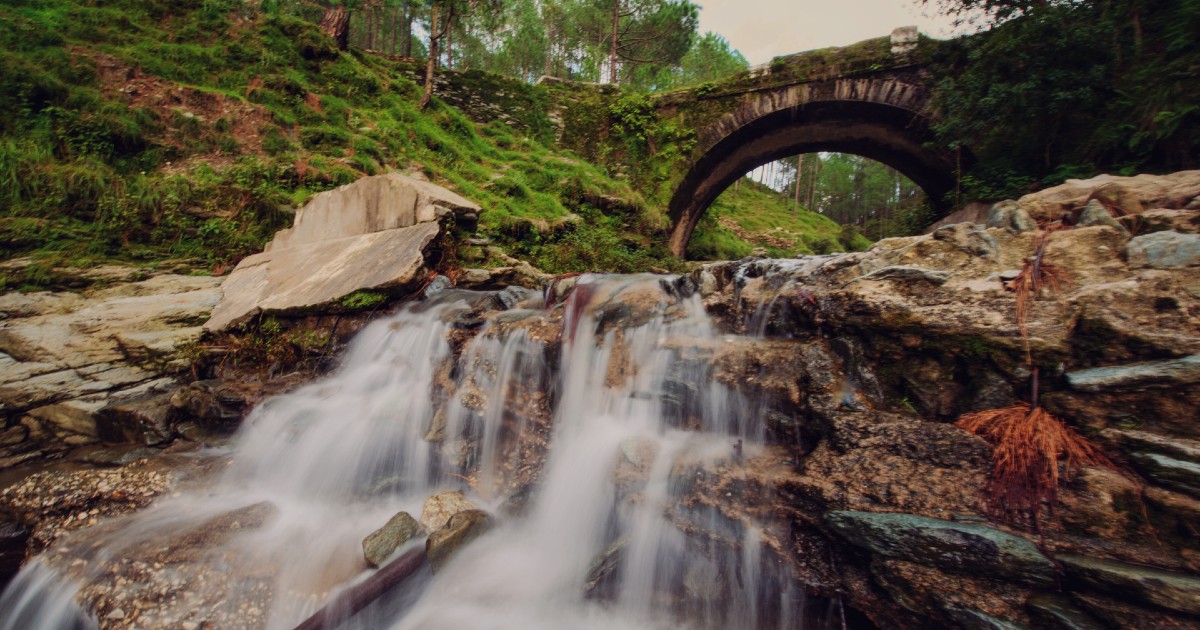 Uttarakhand has always been a popular tourist destination. Not only is the closest getaway for Delhiites, but people from around the country travel all the way, to explore this state. 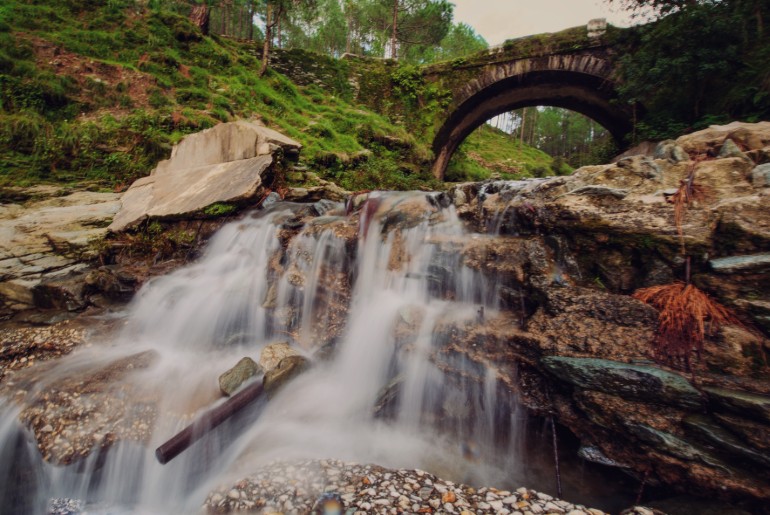 In a recent gathering in Uttarakhand, Uttar Pradesh Chief Minister hailed the work that the government is doing in the area and said that “Uttarakhand has the potential to leave Switzerland behind”.

Various efforts have been made to boost tourism in the state. In fact, be it any time of the year, tourists seems to flock various destinations in Uttarakhand. One of the good things is that there is something in store for everyone, and that’s what makes it such a perfect getaway.

Uttarakhand is home to one of the most iconic pilgrimages in the country: Kedarnath. That’s not it. Popular spots like Haridwar, Badrinath, Gangotri, Joshimath and Uttarkashi are on the list of pilgrimages for many people in the country. Many devotees sign up for the Char-Dham yatra (visit of four holy sites) every year. Last year, it witnessed the highest turnout in six years with over 27.6 lakh pilgrims visiting the shrine. 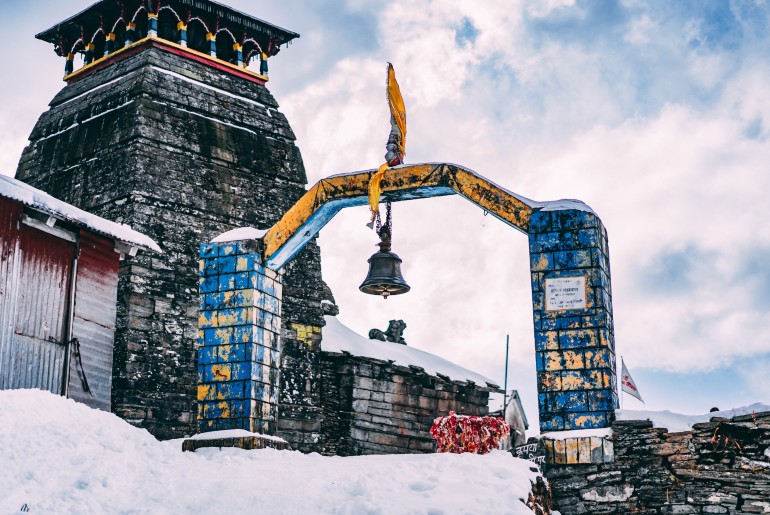 Be it going on treks, signing up for river rafting, getting into a boat to cover a lake from end to end, venturing into wildlife sanctuaries or exploring the Garhwali Himalayas; you name it and Uttarakhand has it. Rishikesh, Nainital, Sattal, Jim Corbett, Abbot Mount, Pauri Garhwal, take your pick and you can make any itinerary that you wish to. 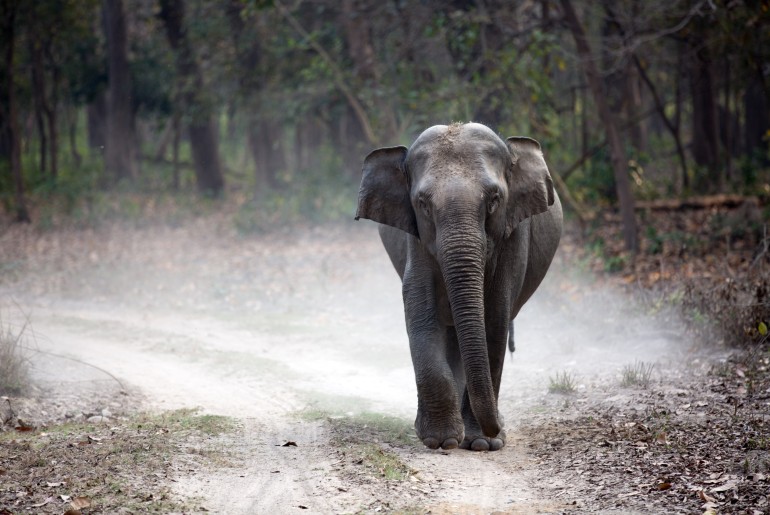 What Do The Swiss Have In Store?

Switzerland is one of the most popular destinations for Indians to travel to. We are not talking about only the tourists, but it has also been an extremely prominent location for a lot of Bollywood movies. How can we all forget DDLJ? Right? 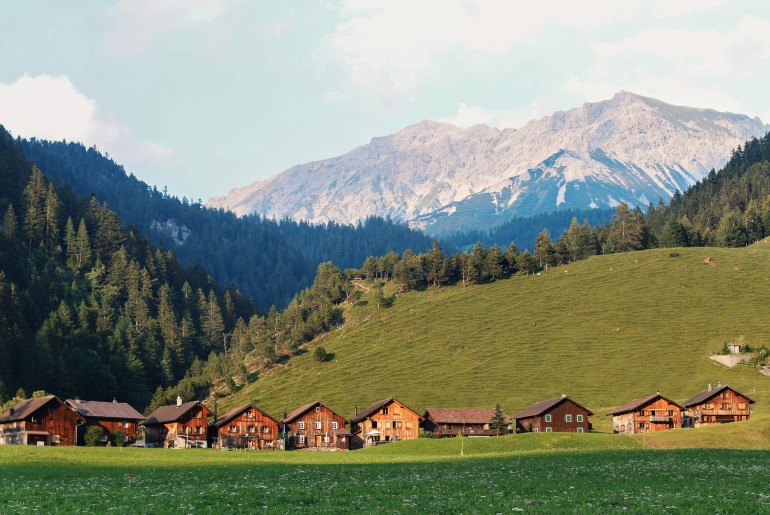 Switzerland has been targeting Indian tourists for a long time. So much so, it is an important part of the 2020 campaign as well. Around 8 lakh tourists make their way to Switzerland in a year and the number is increasing with each passing day. From the Alps, to Lake Lucerne, including cities like Zurich and Bern, and let’s not forget the train journeys.

Also read: Tiger Falls In Uttarakhand Is The Highest Direct Waterfall In India

There is definitely potential for Uttarakhand to become as popular as Switzerland among travellers, but to leave it “far behind”, we aren’t quite sure of that. While each of them seem to be two very exciting destinations, it depends on the the traveller and the budget. So let’s not try to compare apples and oranges.