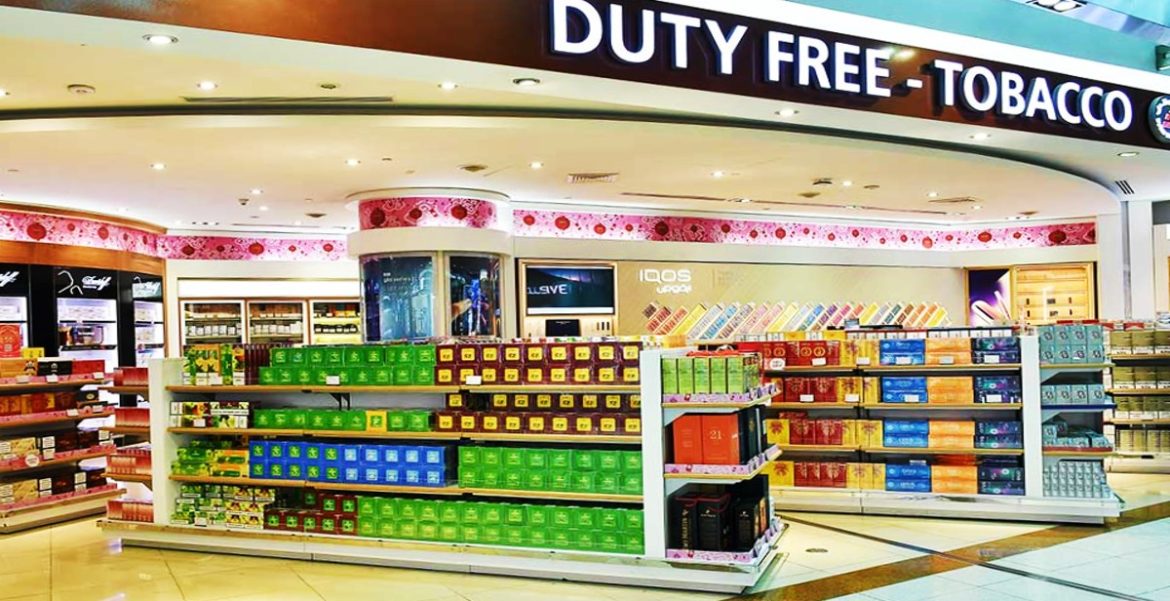 The Global Traveler Tested Reader Survey Awards have named Dubai Duty-Free as the best in the world for the 15th year in a row. As a result of hitting this milestone, Dubai’s duty-free operator won a ‘Crystal Status Award.’ The findings were based on reader votes in a poll with over 22,000 participants that ran from December 2020 to September 2021 and covered over 80 categories.

For The 15th Year In A Row, Dubai Duty-Free Has Been Named The Best Duty-Free Shopping Destination In The World

The FXExpress Publications-hosted awards presentation took held recently at The Peninsula Hotel in Beverly Hills, California. For the 15th year in a row, Colm McLoughlin, Executive Vice Chairman and CEO of Dubai Duty-Free, commended Global Traveler magazine for bestowing the title of Best Duty-Free Shopping in the World, as well as a Crystal Status Award, on the company. To be acknowledged as the world’s leading duty-free store, it demands the combined efforts of their entire team. This is true even in these difficult times. 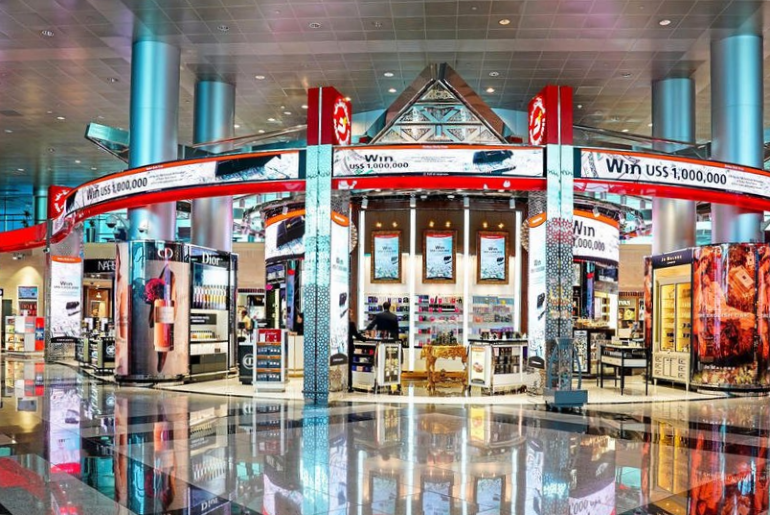 Also Read: Dubai Gets A New $82 Billion Commercial Airport And Here’s Everything You Need To Know!

The Annual Revenue Generated By Dubai Duty-Free Was Dh3.56 billion

The publication’s 18th Annual GT awards were held between December 2020 and September 2021, with Dubai Duty-Free coming out on top. The survey received more than 22,000 responses. There were more than 80 issues covered in this book. Global Traveler connects brands with US-based travellers, with almost 550,000 readers. Dubai Duty-Free brought in Dh3.56 billion ($976 million) in sales in 2021, up 40% from the previous year. During the year, DDF processed nine million sales transactions, averaging 25,000 per day, and sold over 26 million units of merchandise. 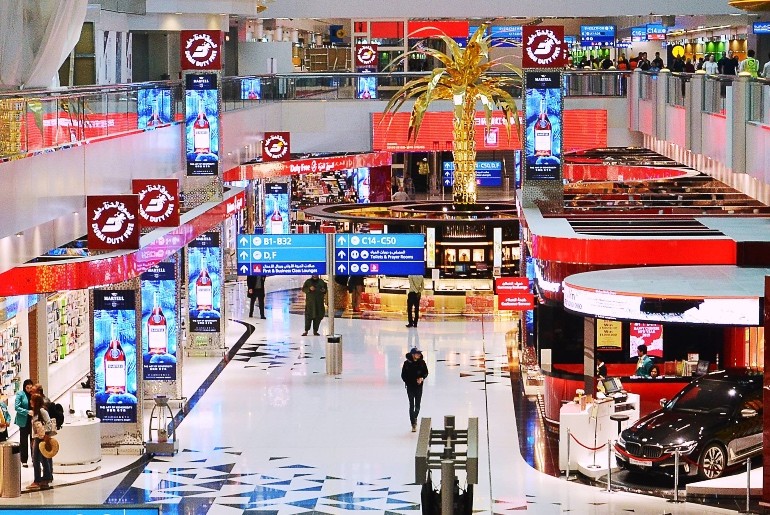