Dubai Sees 200% Surge In International Travellers From January To May 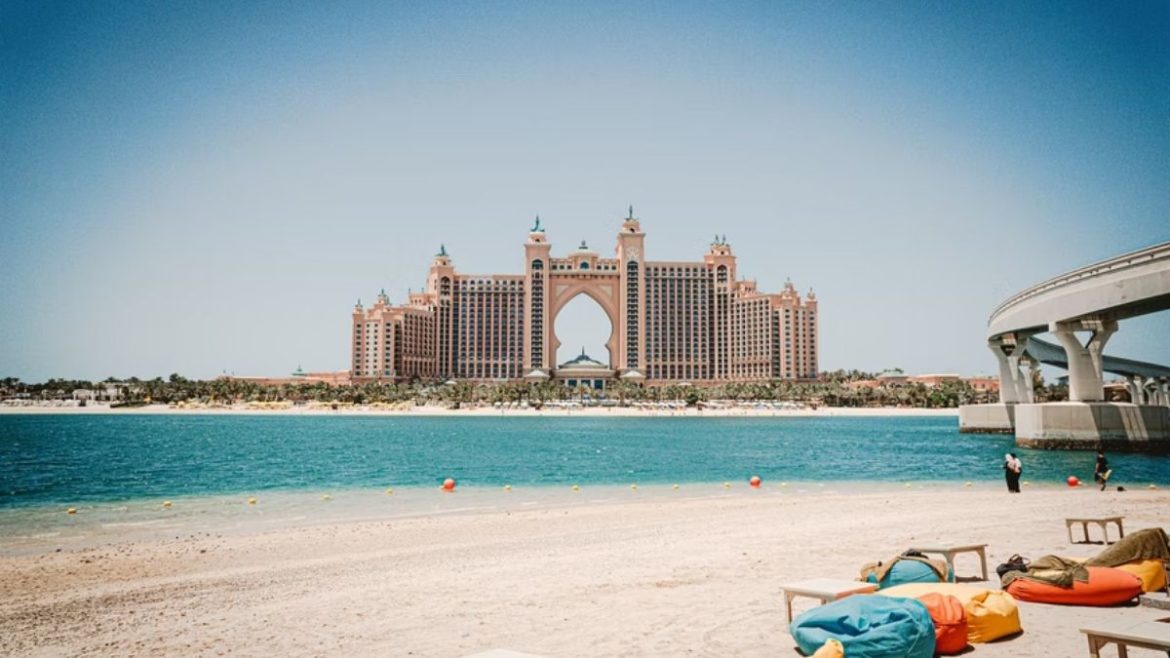 The city of skyscrapers, Dubai, is without a doubt, one of the most stunning destinations in the world. No wonder, it has been on the bucket list of every die-hard travel buff. Dubai recorded a 203% hike in international travellers arrivals with the mark reaching 5.1 million between Jan-April 2022. From January and May 2022, Dubai attracted 6.17 million foreign overnight tourists, a 197% increase over the corresponding period in 2017.

Accommodations achieved an average capacity level of 76%  of international travellers during this time, up from 62% during the same time last year.

The most recent tourism statistics are specifically presented by Dubai’s Department of Economy and Tourism (DET). The inaugural of 2022 “City Briefing,” a bi-annual event gave stakeholders and partners a detailed industry landscape and explored potential strategies to further strengthen the city’s role as a world hub for biz, financing, skill, and hospitality.

Volume Of Traffic Of International Travellers To Dubai This Season

There has been a significant rise in travel in over the last week at the Dubai International Airport. Hence the airport department increased its full-year 2022 passenger figure predictions to 58.3 million. 55.1 million passengers were the previous projection for 2022.

DXB’s effectiveness over the past consecutive quarters has been remarkable and is a direct result of Dubai’s coherent plan and attempts to reinstate air transport interconnection and movement and help propel the global aviation industry from an unexpected crisis.

Apart from travel, even the hotel industry has recorded high digits regarding the occupancy of international travellers. It has ranked no.1 in the hospitality industry over the other attractive destinations. For the months of January through April 2022, New York (61%) ranked higher than London (60%) and Paris (57%).