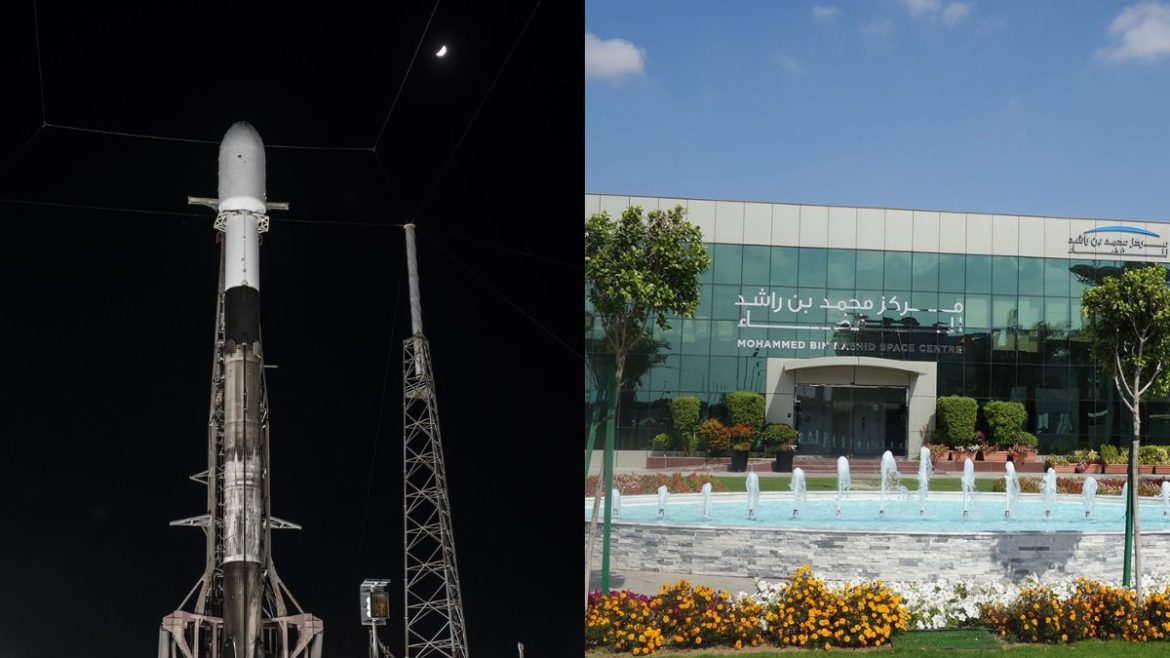 Landing on the moon for the first time is always a milestone moment. But for UAE the moon-stone moment awaits on Thursday morning. The Emirate-built Rashid Rover was to be sent to the moon and the live streaming was set to start by 10:30 am on 30th November 2022.  But due to certain changes, the backup date of 1st December 2022 has been confirmed as the launch date now.

The Japanese moon rover Hakuto-R M1 (mission 1), which will be launched into space by a SpaceX Falcon 9 rocket, is now housing the Rashid Rover in safety. The lunar lander, Rashid Rover will be launched into space from Florida. The weather condition seems totally in favour of the launch as the region displays a sunny climate with dry conditions. The backup date was carefully curated in case of any unfavourable changes before the launch. The Rashid Rover project’s main goal is to send it to the moon to study the lunar soil. If this moon mission reaches the completion stage, then UAE will become 4th successful country to land safely on the moon.

Also Read: UAE Will Send The First Arab Mission To The Moon By 2024

Emirates Moon Mission Started Back In 2017

Scientists from the Mohammed bin Rashid Space Center constructed the Rashid rover. The mission’s production has been carried out by an 11-person core team. The foundation of this mission was laid in 2017.

The UAE’s larger plan to take a leading role in space travel includes the lunar expedition. The UAE and Japan would become the fourth country after the US, Russia, and China to land a spaceship on the moon if this mission goes successful.

Don’t forget to watch the Emirate’s attempt to reach the moon live by SpaceX on 1st December 2022.