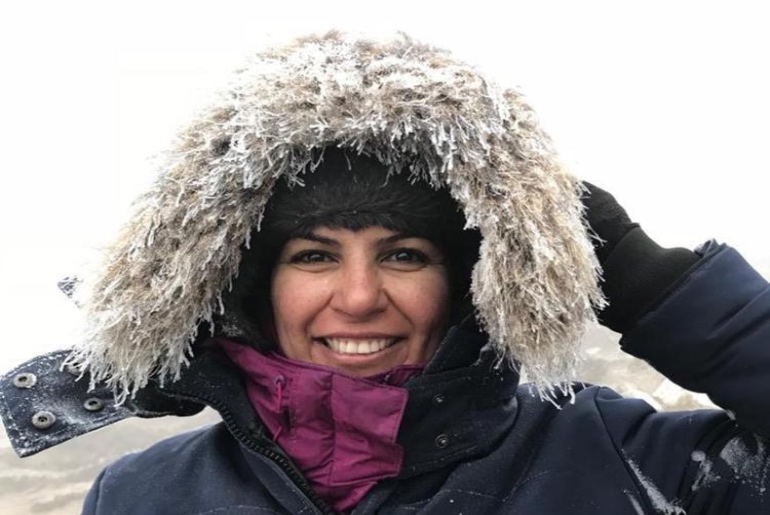 46-year old Khadija Mohammad Turki set out on a journey to climb the Mount Everest and is now a few steps away from carving a niche for herself in UAE’s history. Here’s her story.

It looks like Emirati women are on a mission to conquer the world. Recently Saudi Arabia’s basketball team won gold at the Special Olympics 2019 and now, there’s yet another Emirati woman who’s few steps away from creating history.

After conquering Mt.Kilimanjaro – four times, 46-year old Khadija Mohammad Turki is now eyeing the Everest. Last year, Turki reached the Everest base camp and has now decided to finish her climb. Turki and her coach Mostafah Salameh began their climb from Kathmandu, where they will stay for three days, before proceeding to Lukla, a small town in Nepal.

Turki’s love for climbing started in 2013 when she climbed the Camino di Santiago in Spain. She walked 20 kilometres a day for five days during the adventure trip. Later, in 2018, Turki set off on her Kilimanjaro expedition. 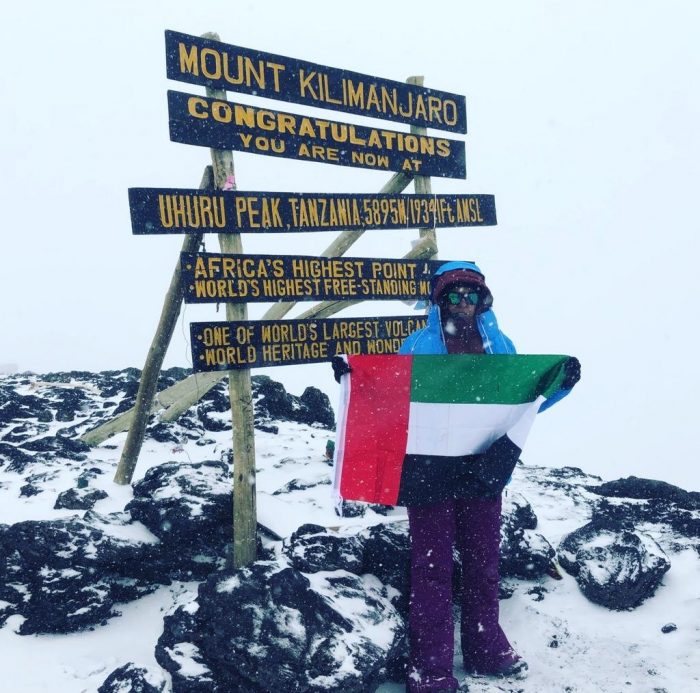 Prepping For The Climb

Apart from braving harsh weather conditions and physical pain, staying mentally fit is one of the biggest challenges Turki had to battle. That aside, Turki adds that climbers need a day or two to adjust to the drastic weather change. She carries all the necessary medication and in fact, Dubai Holding is funding her expedition to ensure her wellness.

Turki firmly believes that women are capable of much more than they actually think. She also urges the younger generation to chase their dreams and not to delay them. With confidence and determination, there’s nothing one cannot achieve, she signs off.

Once Turki finishes the climb, she will be the first Emirati woman to scale the Mt Everest. We simply can’t wait for the news!

Recently, a group of 14 hijab-wearing women headed on a mission to the Mount Everest. Calling themselves ‘Surviving Hijab’, the popular Facebook community that fights negative stereotypes. The group, led by Manal Rostom has now safely reached the Everest base camp. How awesome is that!

Manal kicked off the climb on 17 March, along with her group and the crew touched base on 25 March. The team started off from Nepal’s capital Kathmandu and headed towards Lukla.