How far would you go to protect your loved ones? One man from Northamptonshire was always scared of heights. So much so that upon standing on a chair, he would start feeling dizzy! But for his terminally ill stepson, he conquered his fear by skydiving. He did all this to raise funds for the treatment of his stepson, who he considers his own child.  Read on to know more about this heartwarming story.

Father Of The Year: Josh Collins Skydives To Raise Money For Step Son 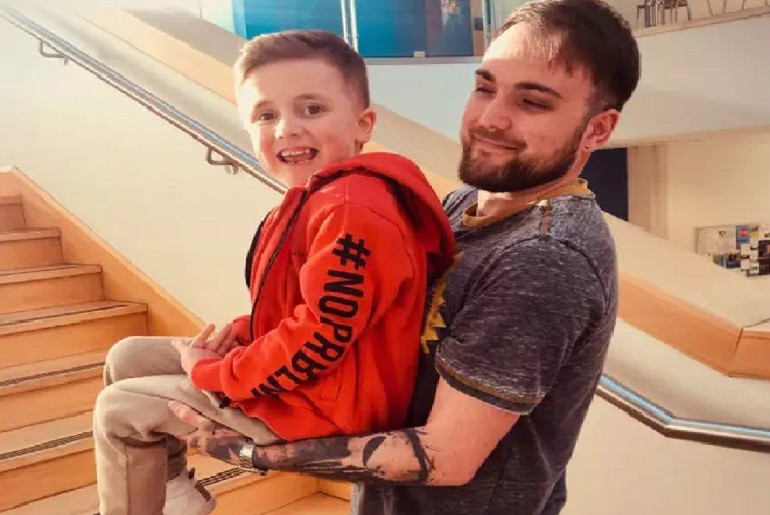 Collins completed his skydiving on the September 29 and managed to raise money to buy his 8-year-old stepson, Zach, an all-terrain customised wheelchair. Zach, who was diagnosed with Duchenne Muscular Dystrophy, could not walk very far and needed the help of a manual wheelchair to move.

He Skydived To Buy His Son An Electric Wheelchair

Due to the coronavirus pandemic, Zach could not purchase a motorised wheelchair as he was bedridden. So, his stepfather took matters on his own hand. Speaking to media, Josh said, “Zach DESERVES independence, but because of the backlog due to COVID, wheelchair services currently won’t supply him with an electric chair because he’s “not off of his feet yet” and therefore “not considered a priority”. We think that is stupid! 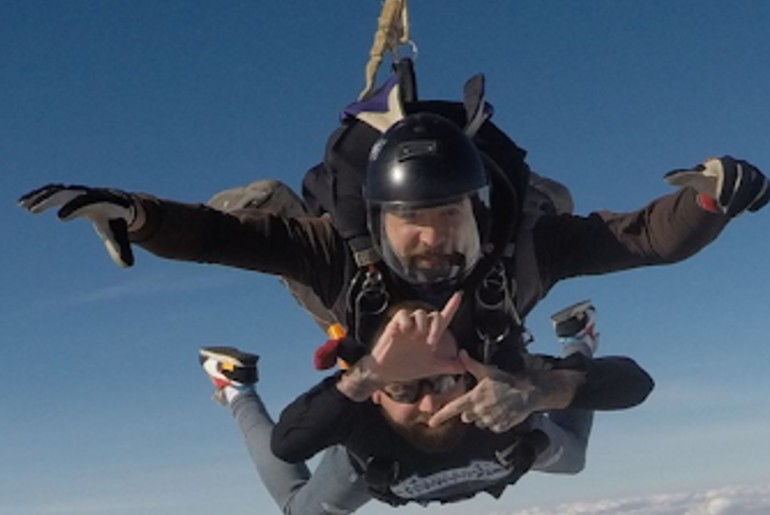 When it came to the skydive too, things weren’t a smooth sail. The initial dives were cancelled because of aircraft maintenance and high winds. But when the moment of truth came, Josh was brave enough to jump out of the plane from 10,000 feet up in the air. Upon landing, Josh said to media houses, “I wasn’t really nervous going up because the guy kept talking to me the whole time. It was when other people started jumping out of the plane that it freaked me out. I was the last one out of the plane so I watched everyone go first.”

Also Read: I Travelled SOLO From India To Dive Into The Great Barrier Reef In Australia & Knocked It Off My Bucket List 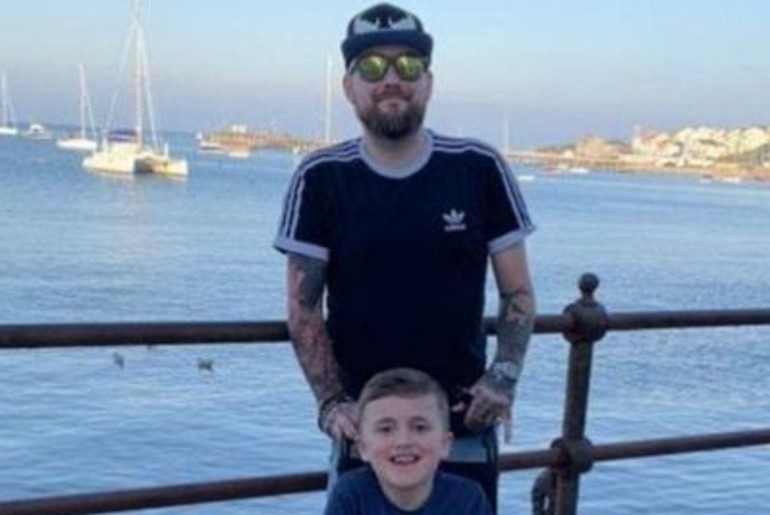 While in the air, Josh made a ‘Z’ with his hands, as a symbol for his stepson’s name. “When we landed, the guy unstrapped me and said I could go. Zach was waiting at the bottom for me, he gave me a cuddle and said he was proud. It was quite emotional, to be honest, Laura was crying. I was happy that it was done,” said Josh. Now that is a father, really. Men take notes!