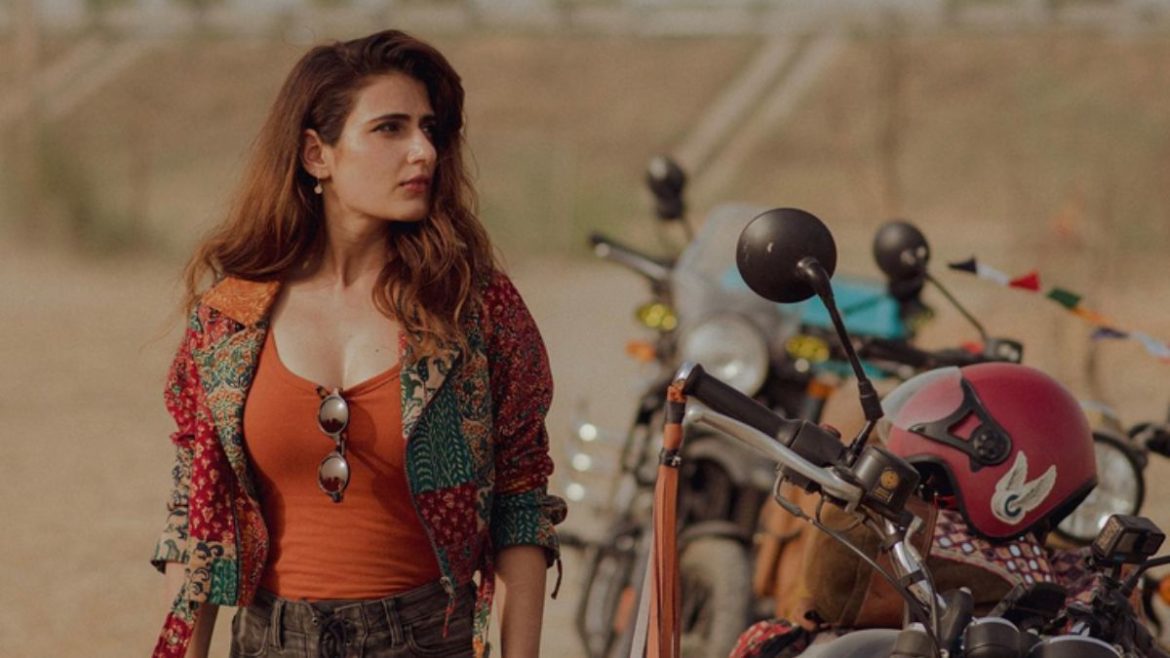 Neurological disorders are still a stigma in society and are misconstrued concepts. Recently, the Dangal fame Fatima Sana Sheikh revealed she suffers from epilepsy- a neurological disorder. For a long time, Fatima Sheikh kept her condition a secret as she did not want to be a liability to anyone. 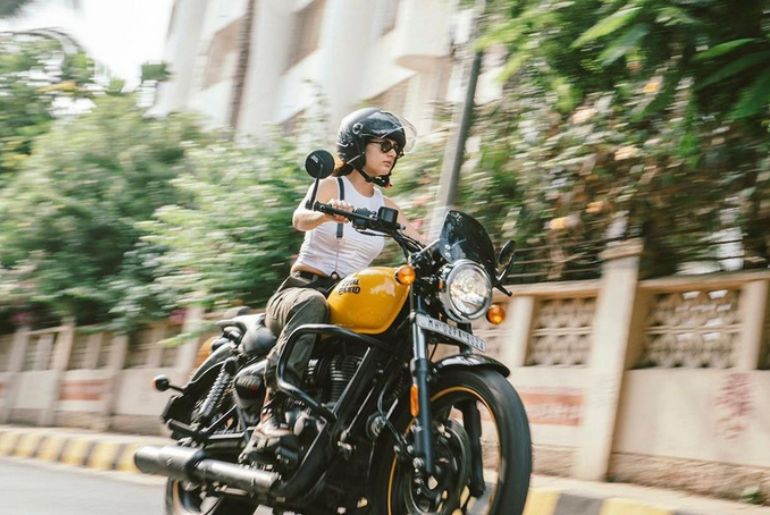 While opening up about epilepsy, Fatima Sheikh recalled her episodes of seizures, especially the recent one, that left her in shock. She also revealed that, in the past, she had five seizure attacks. The recent one took place when she was travelling alone on a flight, and the medical team at the airport had her taken to a hospital. She confessed to having kept her work on hold and feels responsible for explaining her condition before shooting. If she experiences a seizure during the shoot, there is a medical facility to take care of her.

She Prefers To Not Travel Alone

She spoke about the stigma surrounding epilepsy. Many people misconstrue it and give illogical reasons or simply ignore the person with such conditions. Many don’t get married as they feel like a liability. Even for her, the recent seizure pushed her to open up about her neurological condition. The past seizures were daunting enough but the recent one was the most difficult as she was all alone. And now she prefers to not travel alone for the sake of her own safety.

The condition of epilepsy is an irregular or disturbing nerve cell activity that leads to seizures. Awareness about such conditions is important as delay in treatment can lead to brain damage.

Also Read: Avoid These 5 Foods That Can Cause Anxiety While Flying