Bizzare things happen in flights. In the past, strange things have happened in flights which includes an e-cigarette exploding, Pope Francis getting a couple married mid-air and mushroom soup leaking in the overhead locker that led to a flight making an emergency landing. When it comes to emergency landing, in 2017, Qatar Airways made an emergency landing after a woman found out that her husband was having an affair. She used her sleeping husband’s thumb to unlock his phone during the flight and came to know about his affair. Hell did break loose, that too in mid-air, which led to the couple flying to Bali, to land in India. 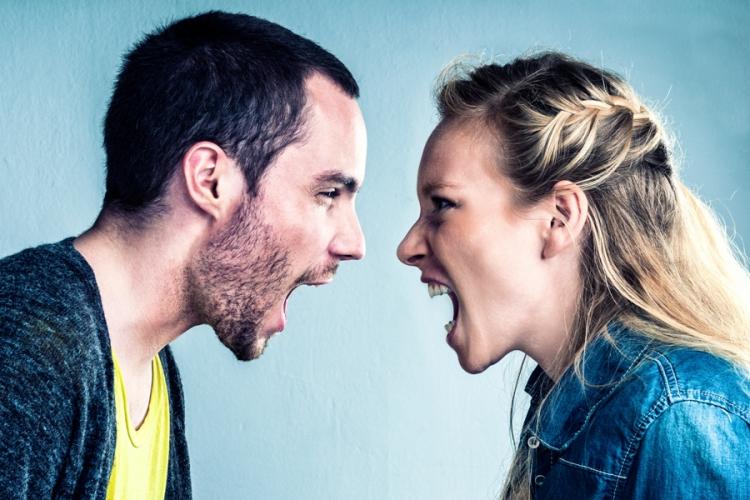 The couple and their child were flying via Qatar Airways to Bali, Indonesia for a holiday after boarding in Doha. During the flight, the woman used her husband’s thumb to unlock his phone and discovered his affair. She was horrified and repeatedly hit her husband after knowing about his infidelity. The cabin crew tried to restore order but the woman was extremely upset and angry, so much so, that the captain had to make an emergency landing in Chennai. The family was then escorted to a detention centre at the airport as they didn’t have an Indian visa, before being put on a flight to Kuala Lumpur. 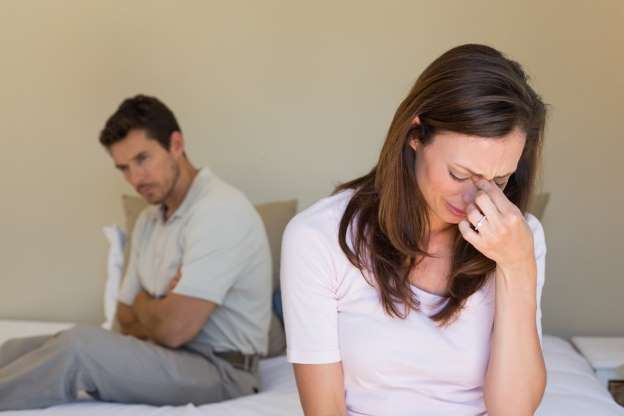 An officer from India’s Central Industrial Security force (CISF) stated to a reputed news agency, that the Qatar Airways flight QR-962 (Doha-Bali) was diverted to Chennai after the pilot requested an emergency landing due to unruly behaviour by the passenger on board. The woman, her husband and child were offloaded in Chennai, and the flight took off for Bali.

Also Read: Here’s The Reason Behind Most Airplane Seats Being Blue

The woman was said to be an Iranian national. And the plane’s crew were unable to calm her down after she discovered her husband’s affair. Once she checked his phone using his thumb impression when he was sleeping, she blew her top on discovering his infidelity. The woman made such a ruckus that the plane had no other choice but to make an emergency landing. The family spent a day at the airport in Chennai and then left for Malaysia on a Batik Air flight at 10.30 pm. Qatar Airways did not disclose what happened, after all that happens midflight, stays midflight. Here are 10 Weird Things People Do On Planes