Fog Alert! Flights And Trains In Delhi Are Rescheduled Or Running Late As Temperature Drops To Single Digit 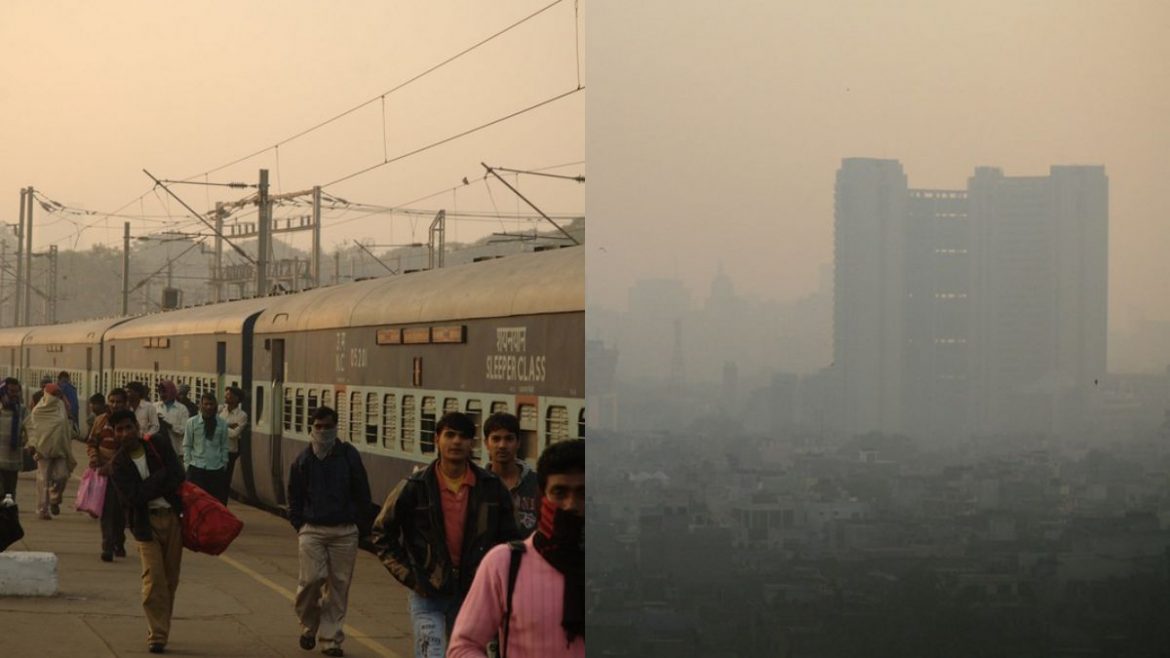 Winters in Delhi are not easy to survive, with dropping temperatures and dense fog surrounding the area. The National Capital of India has a thick layer of haze surrounding it that has started creating issues for locals to travel and get on with their daily lives. Moreover, the airport authorities have issued an alert due to low visibility. The trains are rescheduled or running late. Here is what you need to know about the current travelling situation in the national capital of India.

Trains Rescḥeduled Due To Delhi Fog 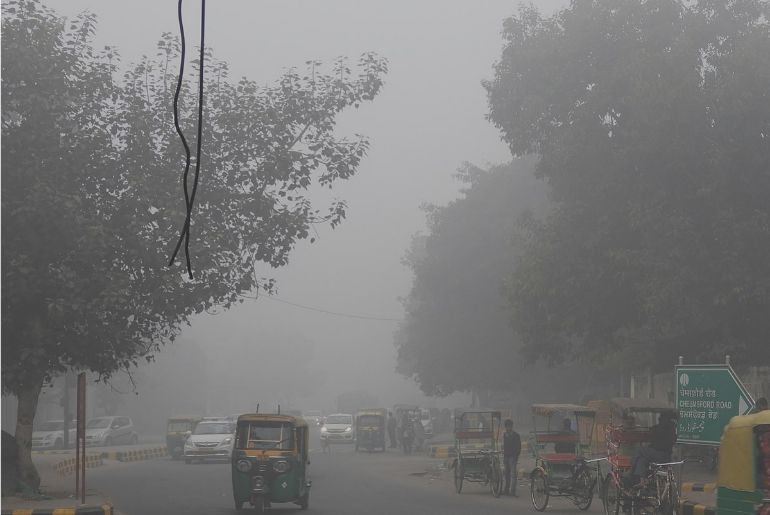 The Northern Railways have confirmed twelve trains running late while two rescheduled. Among those running late is the Darbhanga-New Delhi Special which is late by two and a half hours. Whereas, Puri-New Delhi Purushottam Express, Gaya-New Delhi Mahabodhi Express, and Mumbai-Amritsar Dadr Express are late by two hours.

Other than that, Ayodhya Cantt-Delhi Jn Express, Jabalpur – Nizamuddin Express, and Ambedkar Nagar – Katra Express are running late by one and a half hours. However, the Raigarh – Hazrat Nizamuddin Express is late by six hours. Talking of North – South connection, trains to New Delhi from Vishakhapatnam and Chennai are running late by one hour and forty-five minutes.

Also Read: These Indian Cities Are Soon To Be Hit By Cold Wave With Dense Fog

Due to low visibility and thick fog, the authorities at the Delhi airport have issued an alert. There is a delay in twenty-one flights as well. The passengers have to contact the airlines in charge and get updated information on the movement of their flights. With this, the temperature in Delhi has dropped down to eight Degrees Celsius leaving the city in grip of a cold wave. According to the Indian Meteorological Department, for next few days, North India will experience very cold weather and dense fog and the cold wave situation will continue as it is.

Many people have to battle cold to go to work. They are facing this issue daily in order to earn their livelihood.