From A 5-Star Stay To Butlers, Here’s How Shah Rukh Khan Treated Fans In Chennai 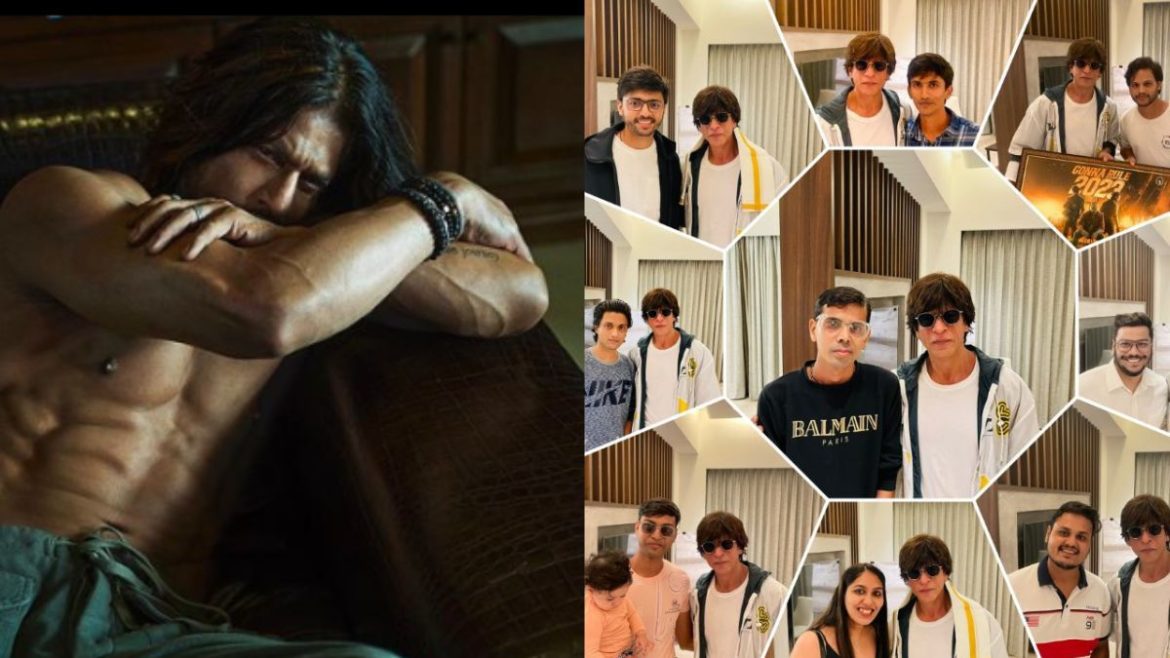 Shah Rukh Khan wrapped up the final schedule of the shoot for Jawan in Chennai. Following the shoot, Shah Rukh Khan met up with his ardent fans and treated them to a delightful stay and fancy dinner in Chennai. Considered the King of Bollywood cinema, Shah Rukh is a film personality regarded for his evergreen roles and contribution to Indian cinema. Not only in India, but the actor holds great prominence among film audiences across the world. Read on to know more.

Shah Rukh Khan has raised the temperature on the Internet after he gave his fans a glimpse of his steamy looks from his upcoming films. While shooting for the final leg of his film, Jawan in Chennai, a few fans approached the management of the hotel for a casual meeting with the Bollywood star. And, surely the fans got lucky after Shah Rukh Khan agreed to meet up with them and treated them so warmly. We have been always in awe of this Bollywood star who is known for loving his fans.

In a tweet, SRK’s fans club from Chennai shared glimpses from the meet, where the superstar can be seen interacting with up to 20 fans from the fan club.

Our #Chennai family with King @iamsrk 😍

According to a news report, fans revealed that Shah Rukh was super kind to the fan club. Meanwhile, Khan’s team even arranged a luxury stay for the 20 fans, along with a butler to serve them scrumptious meals. According to his fans, SRK was super considerate, spoke sweetly and interacted with them personally. He listened to those 20 fans and even clicked pictures with them.

From what it looks like, the fans surely had a gala time interacting with the superstar and at the same time being treated so lavishly.