The German fellow, Edgard Ziebat, who had made Delhi Airport a temporary ‘home’ for the last 55 days, finally made his way to Amsterdam in a special relief flight. He had landed at the Indira Gandhi International Airport of Delhi for a layover on March 18, 2020, while travelling from Hanoi to Istanbul. Unfortunately, March 18 was also the day when India had suspended all Turkey-bound flights. After four days, all other international flights were banned. 40-year-old Edgard had visas of several countries, but he couldn’t get an Indian visa because of a previous criminal record in Germany. Having no permit to step out of the airport, he had no option other than staying back in the International Arrivals Lounge.

Why Wasn’t He Able To Return?

The German Embassy in India had refused to grant visa permission to him to enter the country. The officials notified the Indian Bureau of Immigration that Edgard was a ‘wanted criminal’ in Germany with several cases registered against him. They were not ready to take his responsibility in a foreign land.  The Delhi Police and Delhi International Airport Limited (DIAL) were also informed about the same. Also, Edgard himself turned down the proposal to return to Germany. According to reports, he liked India and wanted to be at the airport.

The Indian officials tried to send him back to Istanbul (where he had come from) but Turkey was accepting only its own citizens as incoming passengers. 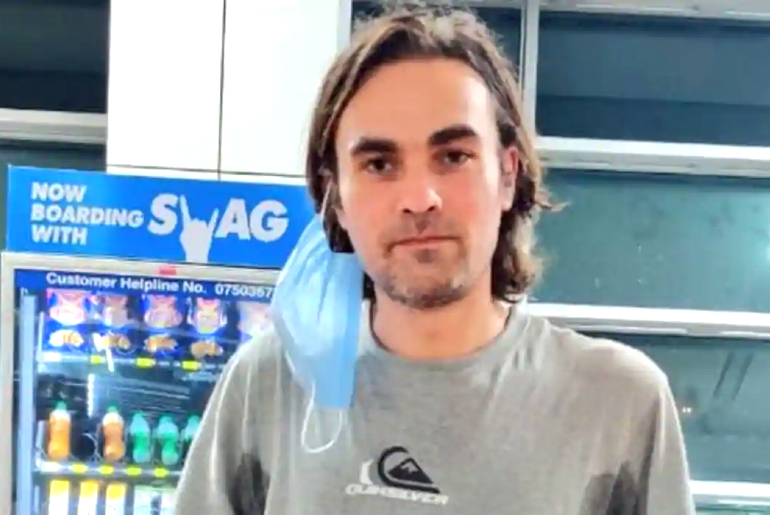 Edgard would have actually flown to Georgia from Istanbul. He had, therefore, asked the officials to arrange a flight for him to Georgia. After about two months of his stay at the airport, the officials could finally manage to organise a return journey for him to Amsterdam.

Usually, the airport authorities allow a person to wait in transit for a maximum of 24 hours. However, Edgard was permitted to stay beyond that time on humanitarian grounds. He was spending most of his time reading newspapers and magazines, buying food from the fast-food stalls and talking to his closed ones over the phone. The authorities had provided him with a recliner, a toothpaste, a mosquito net and two meals a day, to make his stay as comfortable as possible. This incident has similarities with the plot of the Tom Hanks starrer 2004 movie, The Terminal. In the movie, Tom Hanks had played the character of Viktor Navorski who gets stranded in New York’s John F. Kennedy International Airport, as his passport becomes invalid due to a civil war. Then the character ends up living in the airport’s transit lounge for a year. But who would have known that something exactly like that was going to happen for real? 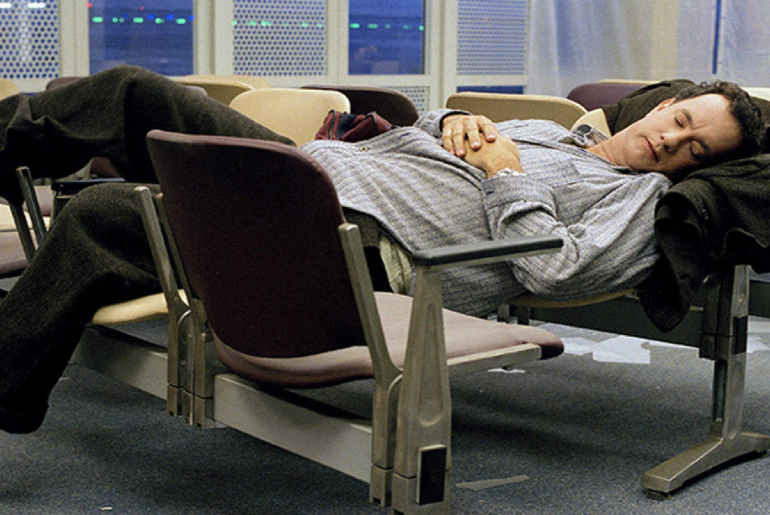 Before departing from Delhi, Edgard underwent a thermal screening for COVID-19 and his results were negative. He had mentioned Terminal 3 of Delhi airport as his house in the paperwork. The prolonged coronavirus lockdown has indeed given way to a good number of unusual stories.