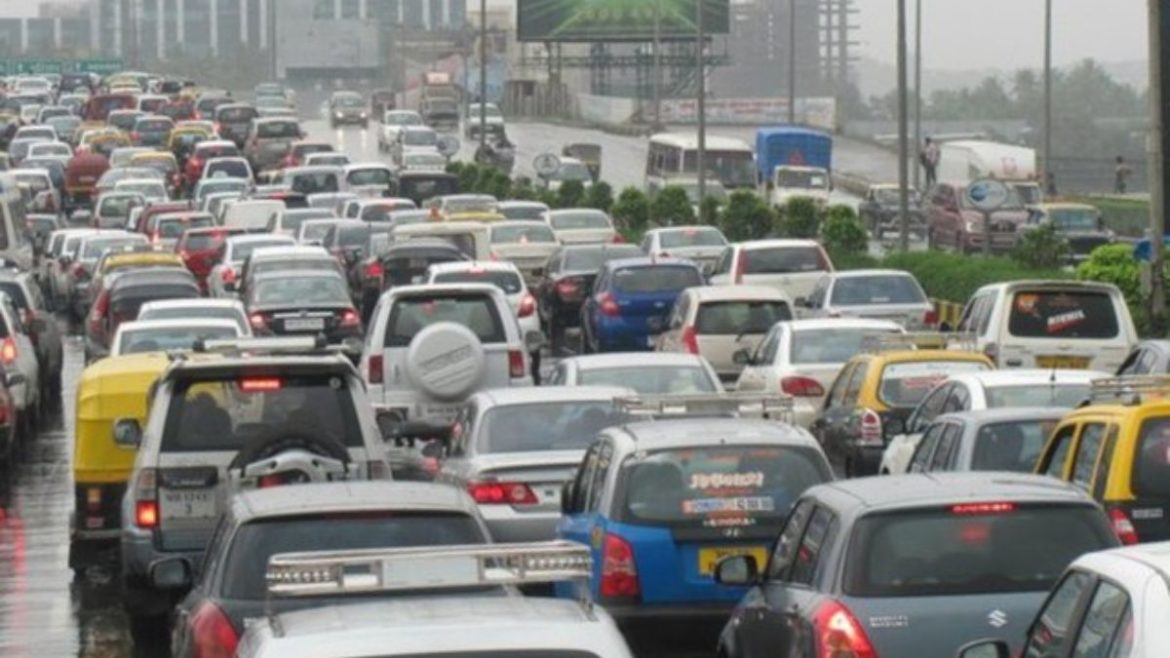 Bengaluru Traffic Police announced this exciting news on their official Twitter account. In the video, Dr. Ravikanthe Gowda, the Joint Commissioner of Police (Traffic) talks about managing the Bengaluru traffic and how they are using technology for better traffic management. He announced this splendid collaboration with Google and how they are moving from contact enforcement to contactless enforcement. He shared, ‘We are proud to have partnered closely with Google to use technology to help reduce traffic congestion and improve road safety for the people of Bengaluru, impacting millions of people in their daily lives. We are the first Indian city to have started a pilot with Google to optimise the traffic light configuration in Bengaluru to reduce signal wait time for commuters.’

This Will Help In Reducing Signal Waiting Time

The partnership of Bengaluru traffic police and Google will help in reducing the crowd and congestion in the city. This innovative technology will optimise the traffic light configuration and help in lessening the commuters’ waiting time at the signal. This will also be positively impactful in reducing fuel consumption, greenhouse gas emissions, and road rage.

After Bengaluru, Google is also collaborating with more cities in the country. They are partnering with the traffic authorities and aggregators of cities such as Delhi and Hyderabad. Google will help the citizens to experience fewer traffic jams and avoid crowded areas by giving information about the areas and any incidents happening there.

Google is in talks for more such collaborations as well. They partnered with the Central Pollution Control Board to deliver information on air quality. The process to get to know this information is very simple. One just needs to open the Maps application and click on the ‘Layers’ option at the top right. Then click on the ‘Air Quality’ option to access the information.