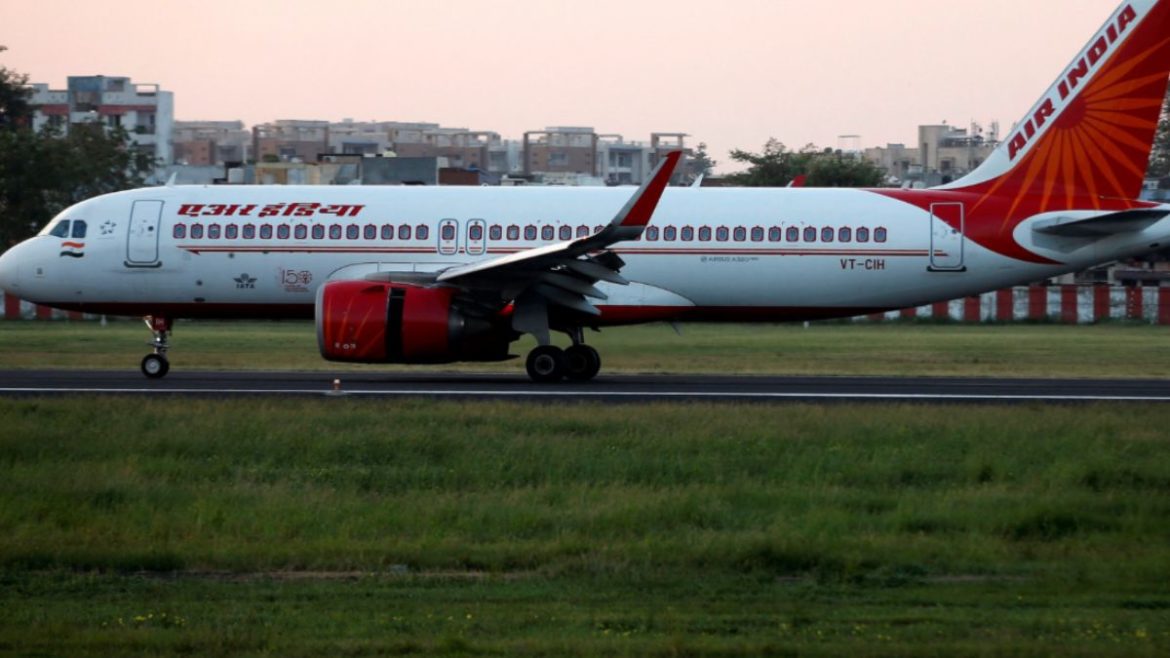 The Indian airlines have been facing issues of late. From numerous aircraft malfunctions to refunds of fares, the issues are quite serious. Recently IndiGo, SpiceJet, Vistara, and GoAir flights were affected by technical glitches. This has led to numerous emergency and precautionary landings causing chaos amongst passengers. And On Monday, the government revealed to have received around 1000 passenger complaints against Air India. Minister of State for Civil Aviation V K Singh added that these complaints are the ones received over the last three months. Read on to know more about the complaints related to Air India.

On January 27, 2022, Tata Group took over the charge of Air India. The group won the takeover bid of the airline on October 8 last year. However, there seem to be numerous issues with the airline of late. On Monday, Minister of State for Civil Aviation V K Singh revealed shocking news. In the last three months, the government has received around 1000 passenger complaints against Air India. The issues basically include a refund of fares, overbooking of flights, and staff behavior. “Ministry of Civil Aviation has been receiving grievances related to air transport, including Air India, on the various issues such as refund of fares, flight issues, staff behavior, baggage issues, overbooking of flights, etc.,” V K Singh revealed in his written reply to a question in Rajya Sabha. Earlier, on June 14, DGCA too revealed about imposing a fine of Rs 10 lakh on the airline. The fine was charged for denying boarding to passengers holding valid tickets and not providing mandatory compensation to them later. 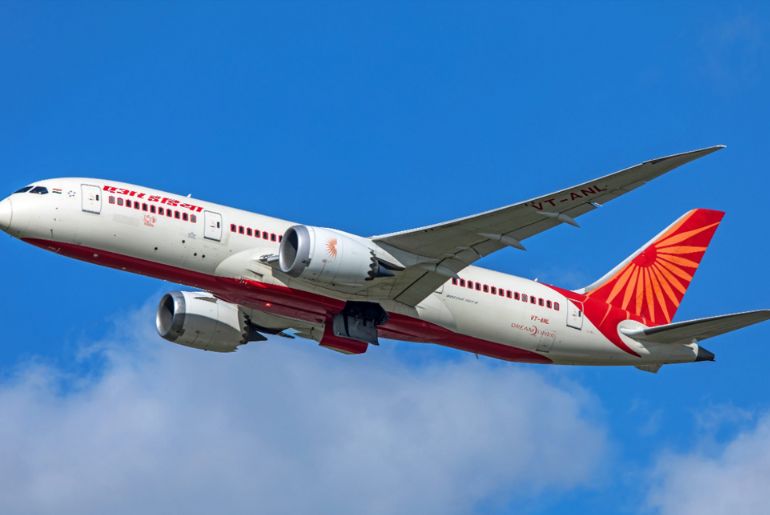 There have been numerous technical glitches in flights in the last few weeks including Air India. Keeping note of the same, the Director General of Civil Aviation on Monday tightened guidelines for all Indian airlines. “All aircraft at base and transit stations should be released by certifying staff holding a license with appropriate authorization by their organization,” the aviation regulator DGCA revealed in an IANS report. All Airlines have to comply with the new guidelines of DGCA starting July 28.