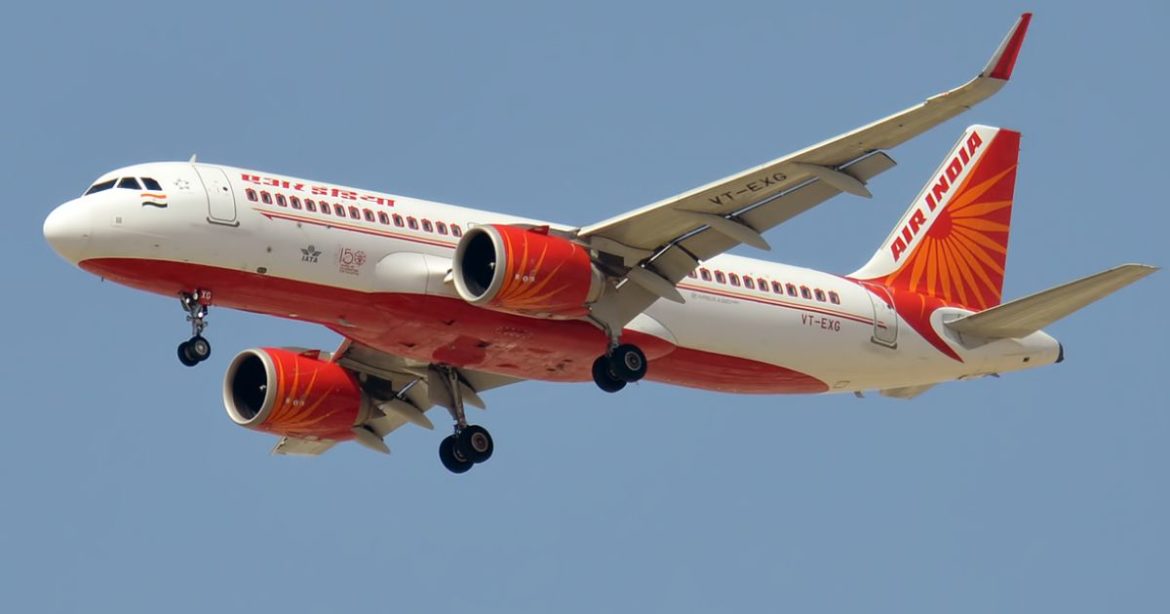 TATA took over loss-making Air India on January 27 with a successful bid on October 8, last year. The Indian carrier issued an advisory for all the International passengers arriving in the country. According to the advisory issued, the airline informed all the international passengers that if they at any airport in India are connecting to a domestic destination anywhere, must check-in their luggage again.

The advisory issued by Air India with respect to all the international passengers is that they will have to go through the luggage check-in process again if they are to connect to a domestic destination anywhere in India. The fact that they have been through the check-in process at their origin foreign destination does not matter. According to the statement made by Air India, everything was done in accordance with legal standards, from check-in to arrival at the destination. Air India also assured that they will be making onboard announcements so that the passengers know about the policy change as per the advisory issued.

This suggests that visitors entering India from outside will now need to pick their luggage from the international arrival belt at the first point of entry and check them in once more at the domestic terminal for their subsequent flights. Additionally, Air India advised foreign travellers arriving in India to get in touch with the airline’s ground crew if they needed assistance or support. 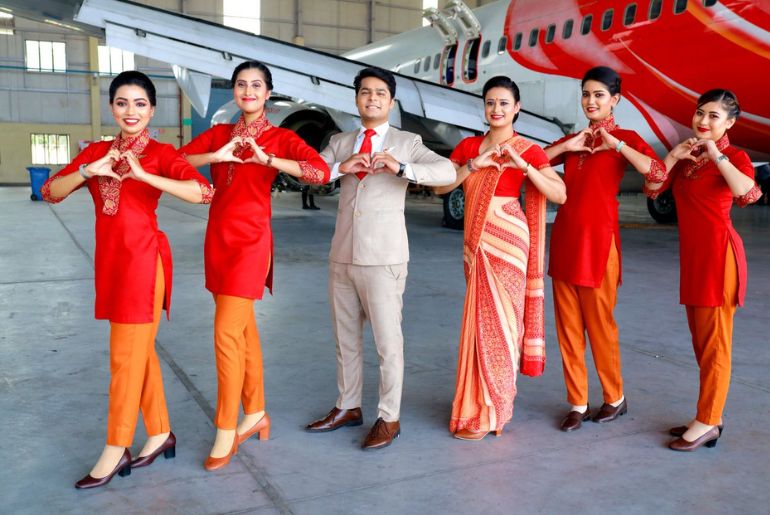