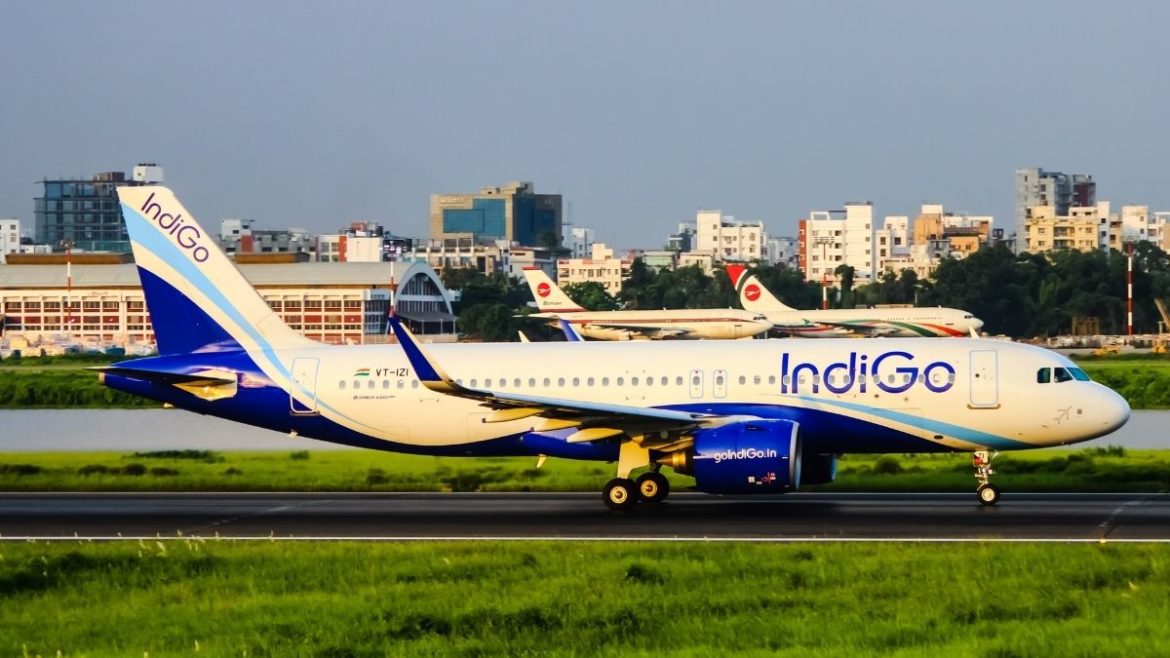 On Saturday, operations of IndiGo airlines got affected in a very bad manner across the country. According to data shown by the Union Aviation Ministry, only 45% of IndiGo flights were actually able to operate on time. As a result of the non-availability of crew members, several domestic flights of airlines were delayed and that’s how the operations were affected.

Airline officials have been asked to explain the huge delays by the aviation regulator, the Directorate General of Civil Aviation (DGCA). An official of the DCGA told a new agency that IndiGo has been strongly criticized by the DCGA and questioned as to why so many flights are being delayed nationwide. The Press Trust of India reported that several crew members took sick leave in order to be at Air India’s recruitment drive. Air India’s recruitment drive’s Phase 2 was conducted on Saturday and a good majority of IndiGo’s crew members took a sick leave for it. 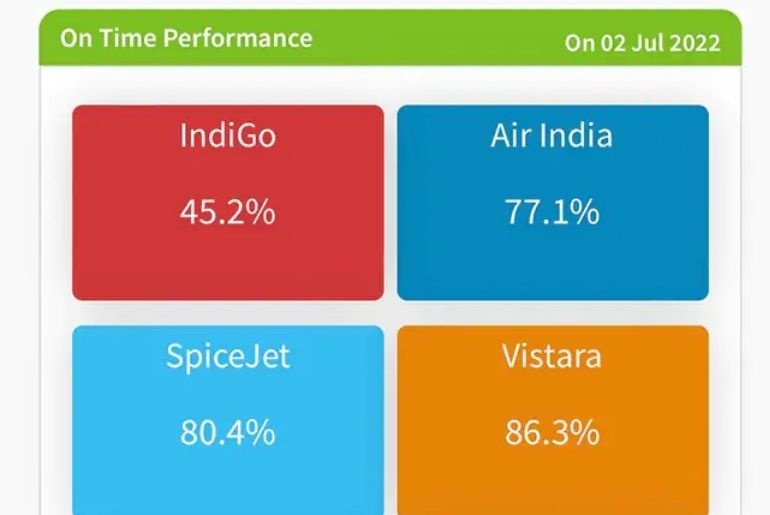 Discontent Among The IndiGo Employees

As a budget airline, IndiGo operates more than 1600 flights domestically and internationally every single day, and more than half of them were delayed on Saturday. IndiGo has not yet issued any explanation on the same but surely did respond to many tweets by their disappointed passengers on Twitter. At the beginning of the pandemic, there was discontent brewing among the employees of IndiGo, which is the country’s biggest airline, over continuous pay cuts that were imposed.