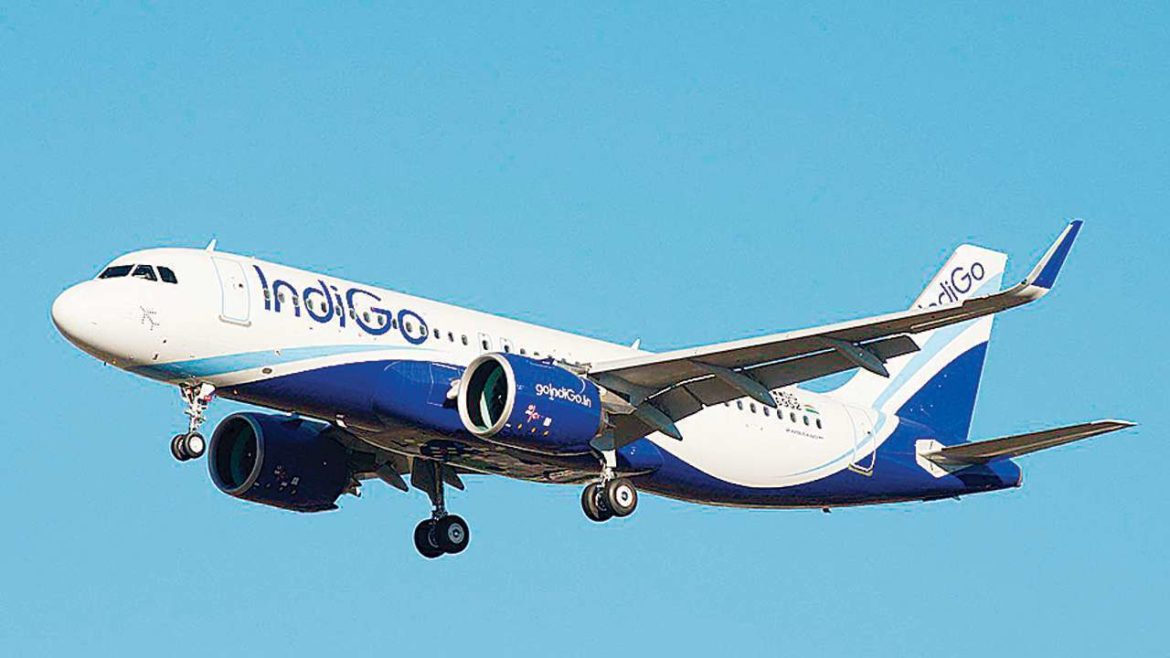 According to UK-based Official Airline Guide, India’s low-cost airline IndiGo has emerged as the world’s sixth largest airine by passenger volume. IndiGo is India’s only airline to feature on this list. The airline carried more than 2.02 million passengers in March. Did you know IndiGo was also named the world’s fastest-growing airline?

For the ninth time in a row, AirAsia has once again been awarded the World’s Leading Low-Cost Airline at the World Travel Awards (WTA) 2021. They counted the votes based on the recent travel experiences of the commuters as well as travel before the pandemic. The WTA celebrates excellence across key sectors of travel, tourism as well as hospitality. On April 6, Air Asia announced that it will be resuming flights between India and Malaysia, and Thailand from this month. So, this is good news for Indians wishing to travel to Malaysia and Thailand.

Vistara Is The Best Airline In India & Southern Asia 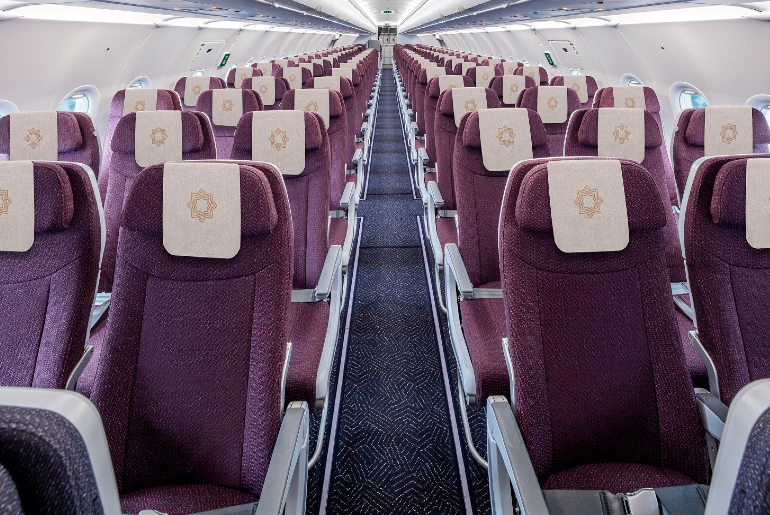 Also Read: Vistara To Start Non-Stop Flights To Paris From Delhi From November 7

Based on the survey between September 2019 and July 2021, Skytrax has announced the names of the top 100 airlines in the world. The rankings have been given based on the votes received from the travellers. Qatar Airways has bagged the topmost position in the list, becoming the airline of the year. Vistara has been ranked the best airline in India. The 10 top airlines in the world for 2021 are: 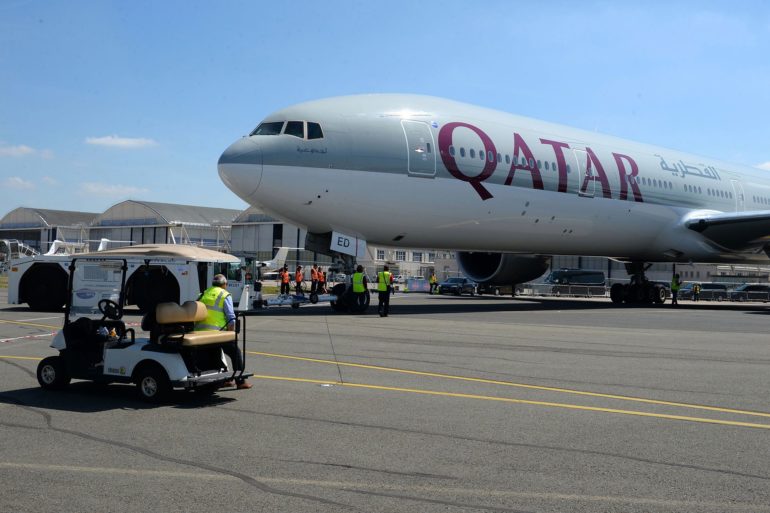 AirAsia Ranked The Best Low-Cost Airline In The World Emirates has bagged the rank of the best airline for inflight entertainment. Skytrax has also ranked the Indira Gandhi International Airport ( IGIA), Delhi as the best airport in India.