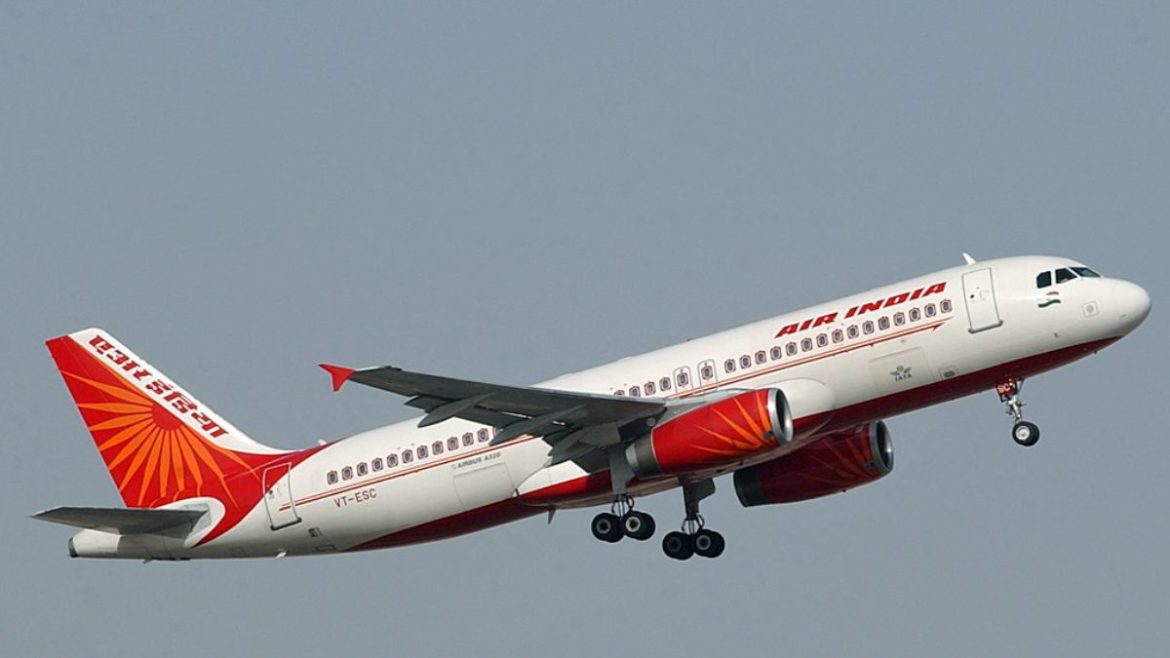 Air India’s management was taken over by the TATA group on January 27 in a ₹2,700 deal.  In accordance with the share purchase agreement, Tata Group must retain all employees of the airline for one year. But after decades of working at the airline, several senior employees like captains, cabin crew, ground staff, engineers and even admins are starting to feel out of place.

Older Employees Fearful Of Their Jobs

Tatas’ announcement of a voluntary retirement scheme (VRS) accompanied by the airline’s drive across the nation to hire fresh talent has frightened older employees. The Tatas have reduced the allowances since taking over the company. Many employees are unhappy about the changes. Older Air India employees are also concerned about the airline’s management’s lack of involvement in the airline’s staff accommodation issues in Mumbai and Delhi. Air India’s new management appears to be replacing employees if it is looking to inspect the grooming and measure the body mass index (BMI) of their cabin crew at airports, according to a member of the airline’s cabin crew. 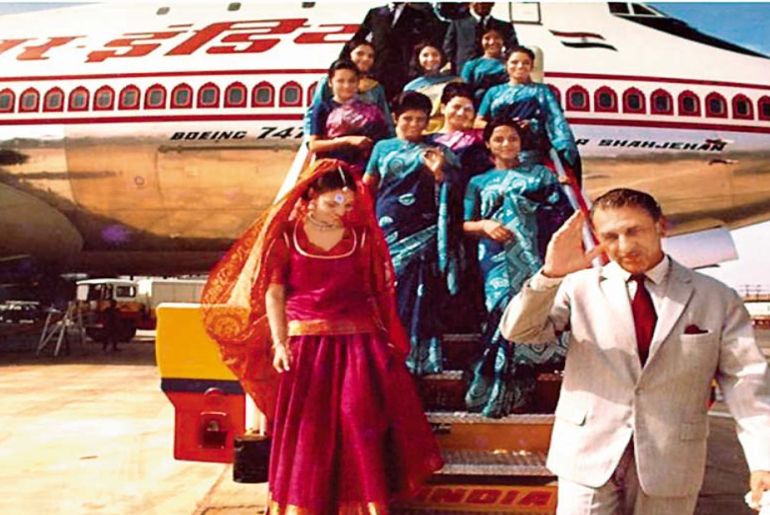 There was an announcement by Air India in June regarding a voluntary retirement scheme (VRS) for employees who have reached 55 years of age or 20 years of continuous service. Cabin crew, clerical staff, and unskilled employees are among those eligible for the new VRS, which has lowered the eligibility age from 55 to 40 years old. An estimated 3,000 employees were expected to be laid off as a result of the move. 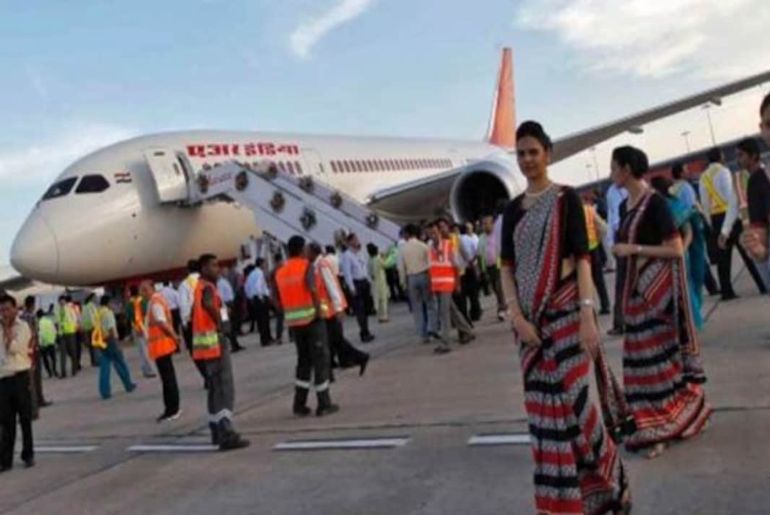 Also Read: No One Else Can Make Air India Work If TATA Can&#8217;t: Emirates President