No One Else Can Make Air India Work If TATA Can’t: Emirates President 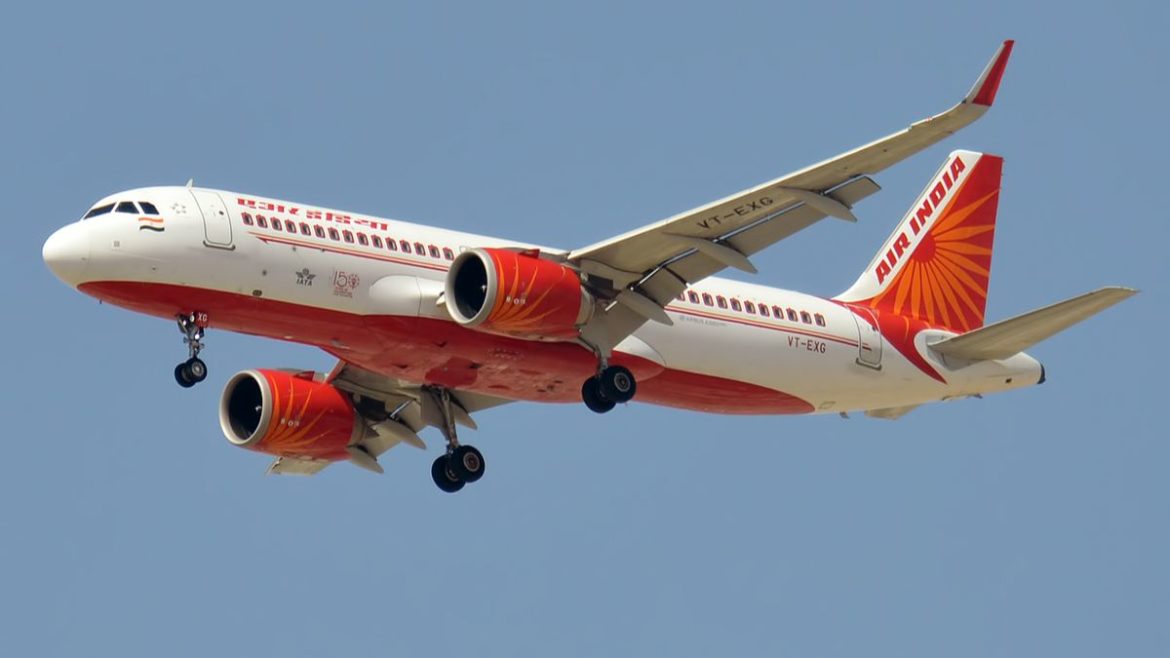 Emirates President Tim Clark said that if TATA Group cannot make Air India work then nobody can make that happen given the fact that operating an airline in India is so not easy. TATA took over debt-ridden and loss-making Air India on January 27 following a successful bid for the airline on October 8, last year. President Clark calls it the best thing that ever happened to Air India.

Air India Can Be One Of The Largest International Carriers

In Clark’s view, Air India should be as big as United Airlines. India should be as large as it is due to both its domestic market and non-resident Indians (NRIs) abroad, as well as the number of goods and services exchanged between the two countries. Chicago-based United Airlines has 860 aircraft in its fleet, compared with Air India with around 128 aircraft. He also said that the notion that Air India would not be one of the world’s largest international carriers is utterly absurd with India’s billion-strong population and its NRI diaspora that is growing all the time.

Also Read: Air India Plan For One Of The Largest Aircraft Deals The World Has Ever Seen

Bring It On Says Clark

Clark says bring it on because honestly there is plenty for everyone when asked about what about Emirates Airlines if Air India grows. International airlines like Emirates dominate the international passenger market in India. Citing a lack of any other airline in the country that can cater to the international passenger market, Clark said Emirates simply fills up the void. Emirates has been asking its Indian counterpart for more bilateral rights between Dubai and India through the UAE government.

Also Read: Emirates Wants You To Book Flights In Advance As Bookings Surge