Greece To Open For Tourism…
Futuristic Flying Hypercar To Carry…
This Temple In Uttarakhand Known…
International Travel: These 5 Countries…

Greece To Open For Tourism From June 15 Onwards

Greece is revving up the engines of its tourism industry and is all set to open to tourists starting June 15.

While initially the country planned to open to tourists on July 1, it has moved up its reopening date in a bid to boost its tourism-reliant economy. However, international flights to the country will gradually resume from July 1 only. 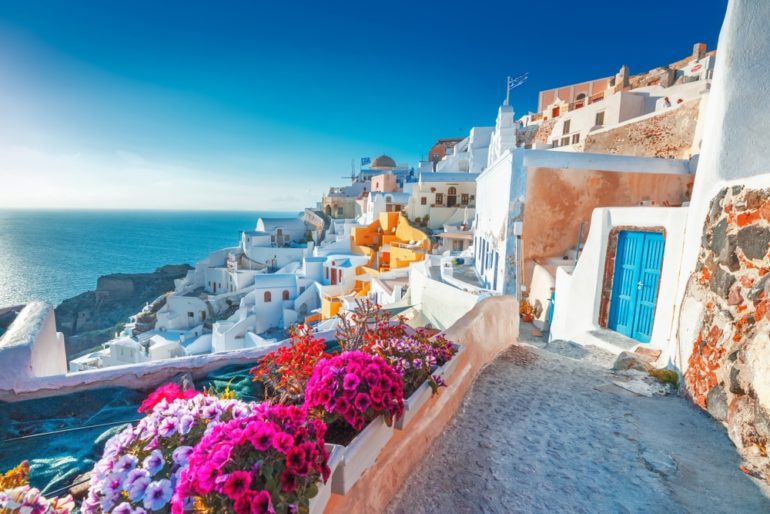 Greece Will Open Up To Tourists On June 15

According to CNN, Greek Prime Minister Kyriakos Mitsotakis announced the new date in a national address, where he mentioned that only tourists from countries with acceptably low rates of virus infection would be permitted in the country.

While tourists entering the country are not required to undergo testing or quarantine, spot tests will be conducted in tourist areas as and when required.
The Greek government is also planning to boost its healthcare capacity in popular tourist destinations. According to Tourism Minister Harry Theocharis, 600 beds will be specifically set aside for coronavirus care on the Greek islands.
While the list of nations resuming flights to Greece would be announced by the end of May, the Greek Government is focusing on reviving a travel ‘from the Balkans to the Baltic.’ 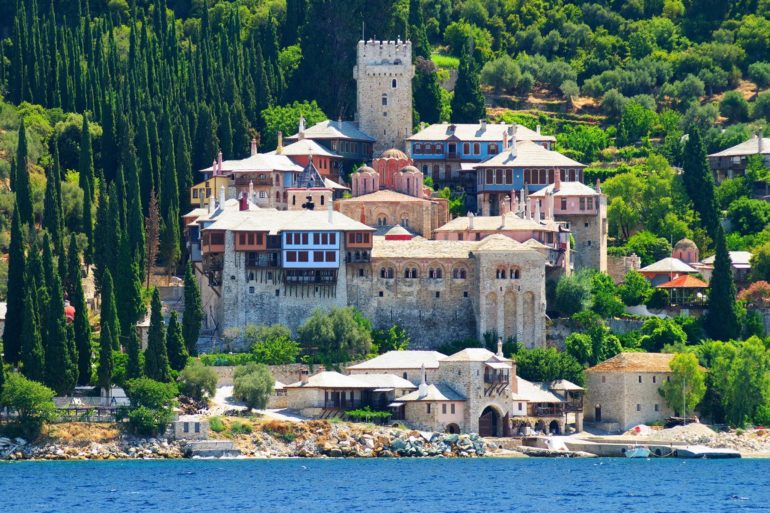 Greek Authorities Have Introduced A String Of Measures To Revive Tourism

The Greek economy is highly reliant on tourism. It accounts for nearly 20% of the country’s gross domestic product. It is also said that one in four jobs in Greece belong to the tourism sector.

Hence, the Greek government has announced a host of measures for boosting tourism in the country. It is planning to introduce tax reductions for the travel and hospitality sectors. It is also planning to subsidize salaries of those working in the tourism, catering and industrial sectors through EU mechanisms.
Apart from Greece, other European countries are slowly going back to normal after weeks of lockdown. Iceland too is planning to welcome tourists from June 15.
Also Read: New Zealand PM Jacinda Arden Asks Employers To Consider 4-Day Work Week To Revive Tourism